"If my films make one more person miserable, I'll feel I have done my job." ~ MY FAVOURITE WOODY ALLEN FILMS

I think every person who watches films, and certainly every cinephile, has those selected directors whose films impress and inspire them beyond all others. We just get what is being shown to us. We follow their quirks and specialties and thrive at our knowledge of them. Now specifically for me, a few directors do spring to mind whose works I follow and revere faithfully and almost blindly, but my ultimate film maker is the bespectacled, jazz-loving, psuedo-intellectual-hating, nervous, fast-talking, ever-so-humbly narcissistic, and inconceivably charming comedic genius- Mr. Allen Stewart Konigsberg, better known as Woody Allen. I love this guy, really do, and whichever day I manage to finish his gargantuan filmography, I will throw a humongous party in which everyone will be dressed as characters from his films, so we'll have the Woody doppelgängers and the beautiful, interesting, slightly troubled women. Ouie?

But until then, I will make a list of my top 10 Woody Allen films, from the 20 that I have seen properly. This is my entry for the LAMBS in the Director's Chair for this month. Sit back, put on some Cole Porter, kill a lobster, and enjoy. 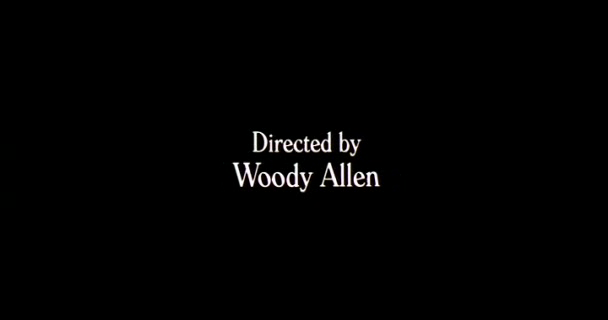 Woody shows the life of the self-professed best guitarist in the world, Emmet Ray. Ray is played by Sean Penn, and he is rude and slightly violent, but oh so good. The best part of the movie, however, is the splendid performance by Samantha Morton who plays Ray's mute lover. Woody's parody of Frederico Fellini's 8½ is nothing short of wonder. He plays Sandy Bates, a funny man who has fans just dying over him and his jokes, and all he wants is to be taken seriously, because let's face it, life is not only fun and games and gimmicks. Shot in glorious black and white like the film it parodies, the most stunning part of the film ends up being the divine female leads in the form of Charlotte Rampling, Marie-Christine Barrault and Jessica Harper. Only Woody can manage to make a Greek tragedy-esque film funny, while also making it oh so sad. Stellar performances from Allen himself and Mira Sorvino who won an Oscar for her hilarious portrayal of prostitute/porn-star/Woody's character's baby mama Linda Ash. 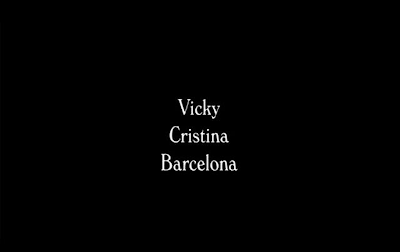 Up until recently, I had always called this the sexiest film that I have ever seen. While it doesn't hold the proper title anymore, it is still one of the sultriest films of all time. This is because of the gorgeous actors in it, the music, the setting, and just the dialogue. Love Penelope Cruz in this, and her Oscar was so well-deserved. 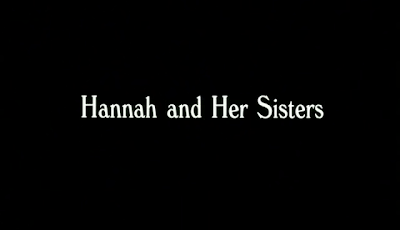 This film depicts the lives of three sisters and their relationships with each other and the different men they get involved with. Again Woody shows his mettle of choosing beautiful real women in his films and make them give great performances. Diane Weist won her first Oscar for this, as did Michael Caine. This film has one of the best monologues that I have ever seen in which Woody's character Mickey talks about how he got over his fear of death. Inspiring stuff. 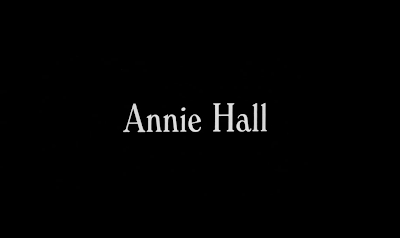 Easily the most famous of Woody's films, and the one that bagged him the Oscar, and also for his leading lady and my favourite Woody muse, Diane Keaton. The nervous romance of Alvy Singer and Annie Hall will live on as time goes by. 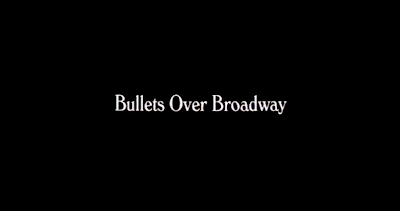 I saw this today, and described the experience to a friend of mine as having "movie-gasms" throughout the film. It almost ousted my number 3 film, but yeah I controlled my feelings. Still, it is bloody brilliant. Diane Weist got her second Oscar for this. It's a crime-comedy, and after watching this all I want is for Woody to direct an episode of Boardwalk Empire. Okay, I won't speak anymore! (That was a reference to the film, in case you didn't get it :P)

I didn't even remember that this didn't have a title card like the others. But, what an opening! That opening alone guaranteed a spot in this list, but it is such a funny, sweet, wonderful, dazzling film. A must-watch for anyone who loves Woody, or loves New York the way he does. 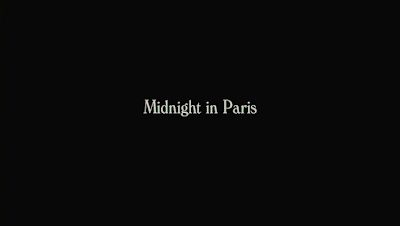 Ugh, nostalgia and me go wayyy back *snort*. This was so lovely and magical. To be able to visit your favourite age, meet your idols, all while being in the most beautiful city in the world- ain't that the dream? And Woody shows it resplendently. 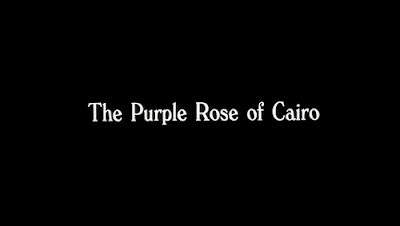 It's number 3 in my favourite 100 films list. This film truly awakened the film-fanatic in me. I don't relate to most people as well as I relate to Mia Farrow's character Cecilia in this film. It's the most enchanting, fantastic film, and it just goes to show how wonderful the magic of cinema really is.