This is a Poster-Appreciation Life- 2011 edition

Last year, and I think everybody will agree with me, Darren Aronfsky's Black Swan had the most beautiful posters, and of it were a competition, it would've emerged as the obvious winner. 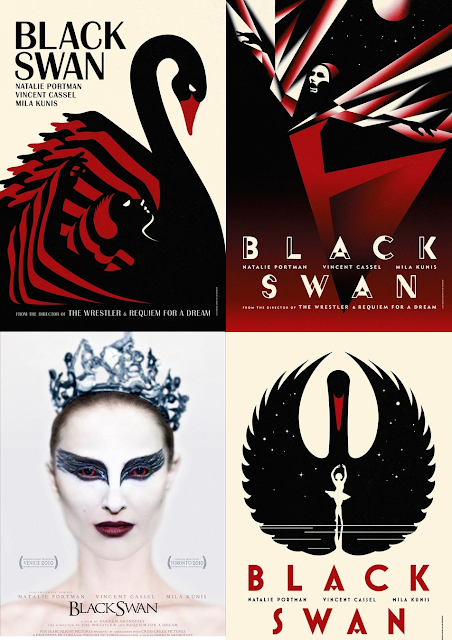 
I will now attempt to review some of the posters from 2011 (I might have forgotten a few :P)-


Despite the vigorous poster campaign from the Harry Potter group, none of the 500 million posters were actually that brilliant. Woody Allen's Midnight in Paris was the most enchanting film of the year, and it cleverly uses what might be my most favourite painting ever, Vincent Van Gogh's Starry Night, as part of its poster. I think Ryan Gosling films had pretty good posters, especially with all that hot pink in Drive, and one truly ingenious The Ides of March poster.

Kirsten Dunst looked absolutely beautiful in the stunning albeit extremely depressing, Melancholia. The same  goes for the poster. I just searched for this film, and a lot of "Young Adult" book reviews came up. So witty. Steve McQueen's follow-up to Hunger has an equally minimalistic poster, which I think truthfully captures the essence of the film, and keeps you wanting more. Also, I love the naughty French poster. 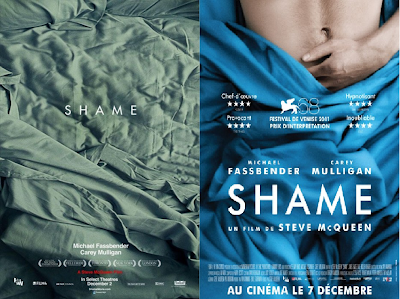 Another gem was the poster of Tomas Alfredson's Tinker Taylor Soldier Spy. The film is set in the Cold War times of codes and deceit, and that's exactly what we get. Steven Spielberg brought to screen a most iconic character this year, and the posters just go to sow how even the shadow of Tintin immediately resonates with us. 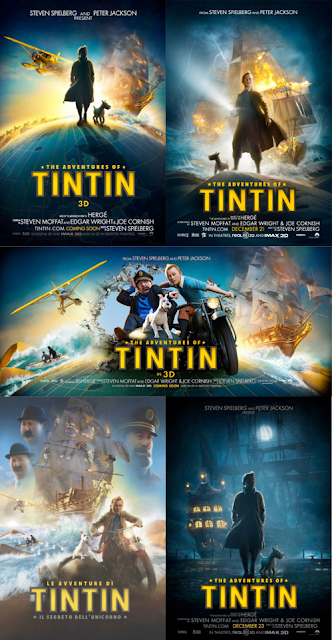 The original poster to Pedro Almodóvar's The Skin I Live In was a beaut. Too bad it got changed. The most eye-grabbing poster of this year was the teaser poster for David Fincher's The Girl with the Dragon Tatoo. *Love* Fincher's guts so much! Martha Marcy May Marlene had some very alluring posters too, and I think is thus far closest to Black Swan status. See especially the moving one. 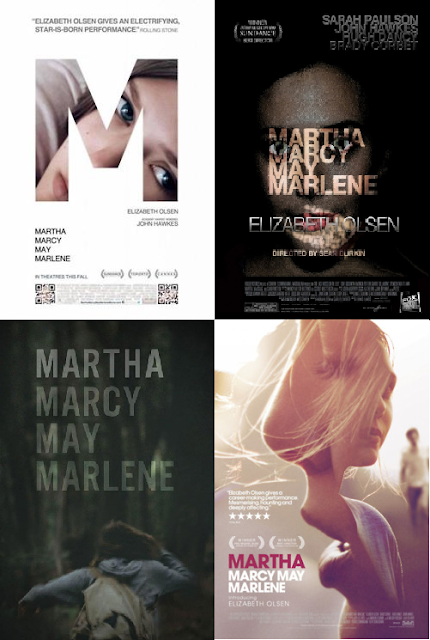 But finally, the most gorgeous and dazzling poster of them all, which I think single-handedly beats Black Swan and almost every other poster that I have ever seen, is the one and only *cue drum roll* The Tree of Life, from master filmmaker Terrence Malick. You just cannot look away from it.