Drive is one of my most favourite movies of all time. It is currently at #39 in my top 100-ish list. So when it was announced that its director, Nicolas Winding Refn and its star, Ryan Gosling, are reuniting for another film, I was psyched as hell.

The film, Only God Forgives, is about a man named Julian who runs a Thai boxing club and runs a drug operations in Bangkok. When his brother is killed by a retired cop Chang, who is also known as the Angel of Vengeance, his powerful gangster mother Jenna orders him to exact revenge and raise hell.

The trailer looks awesome. The things I love about it: 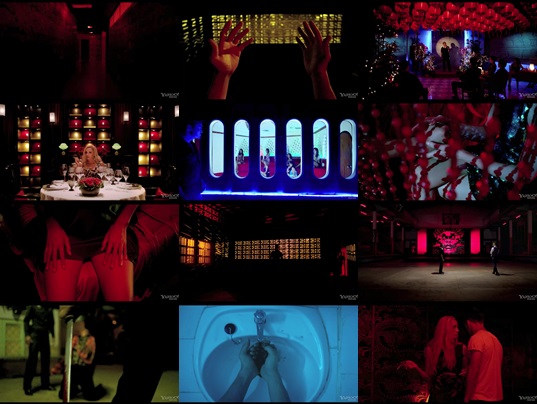 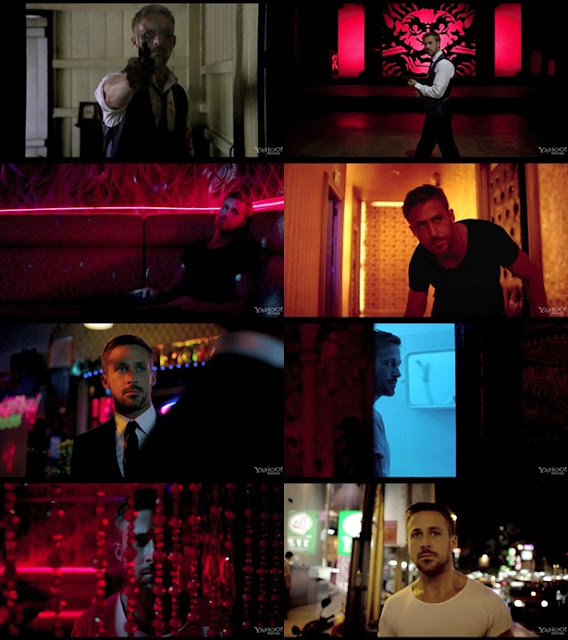 The four things that had stood out the most in Drive for me were the direction, the look with all the neon and that elevator scene, the music and the character of the Driver. Only God Forgives too seems to be delivering on all those fronts and more. Julian, who is being played by Gosling, is a lot like the Driver in his silent, lonely, violent ways. Also, Kristin Scott Thomas looks amazing and I think will be an excellent villain. Vithaya Pansringarm's character looks intriguing and badass as hell. Eeep! Now excuse me while I go rewatch Drive.
Posted by Nikhat at 10:33 am