Mary Elle Fanning is one the biggest rising stars of today, which is insane because she has *just* turned 15. As you can see from my banner, I am quite the fan of Miss Fanning. She started acting at the age of 2 years and 8 months (!) playing a younger version of her sister Dakota. Her recent turn as a troubled teen in 60s England in Ginger and Rosa left me gobsmacked because of her gargantuan acting talent. Also, I think she is one of the most beautiful actresses out there and I have had a girl-crush on her for quite sometime now (which I think is a tad creepy on my part but yeah...). Compared to Dakota, who is quite good an actress herself, I think Elle is the bigger talent and beauty. Even in the pictures of them as children, Elle has a much more soulful look. She just has a great face and is adorable in interviews and I can't wait to see what she does with her career. I already think that she's like the Nicole Kidman of our age. 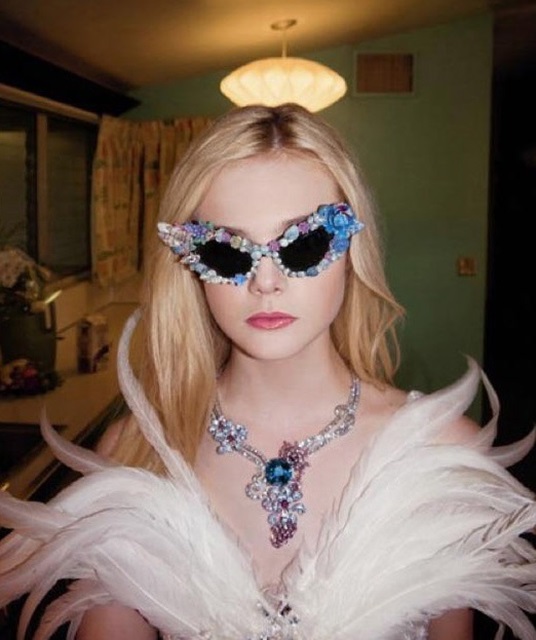 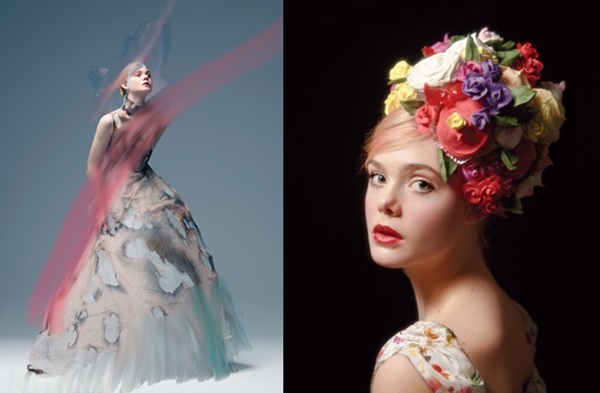 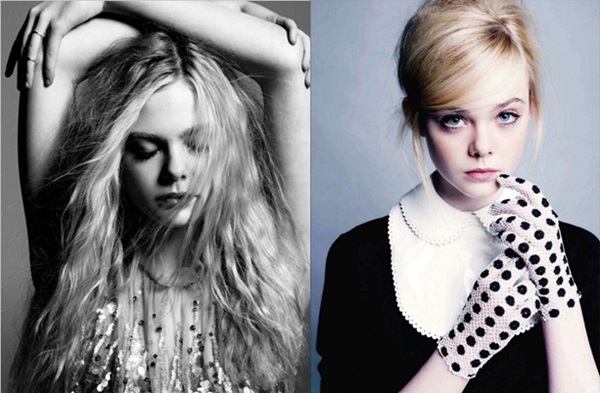