Mette, aka teen Yoda, of Lime Reviews and Strawberry Confessions has come up with an excellent new blogathon, in which she asks us to go to the dark corners of our brains when we think of that all-important word, "Oscars" and write about the snub that angers us the most.

The weird thing about this year's Oscar is that it isn't a snub, but rather a certain nomination that irritates me the most, that of Alan Arkin's. Now I did enjoy Arkin's performance in Argo and I think he is a very nice person, but I feel that there were much more deserving performances that were overlooked in favour of his. 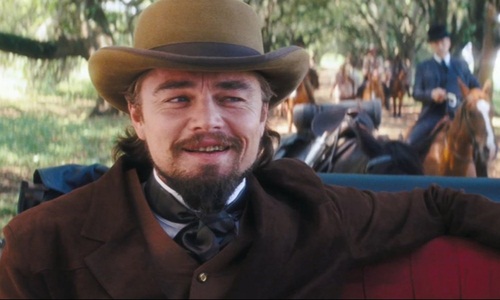 People had been talking about his nomination ever since it was announced that he will play the villain in a Tarantino film. Yes, the expectations were very high, but Leo delivered far and beyond what I had thought. For the longest time, I have wanted him to play a fun role, since he always plays conflicted, mopey characters with dead wives and/or mental illness. Here is a man who is despicable, absolute scum of the earth, but look at him embrace it with so much "panache". He is hilarious and terrifying as Calvin J. Candie, a character for the ages. He even bled for it! What more does the Academy need? 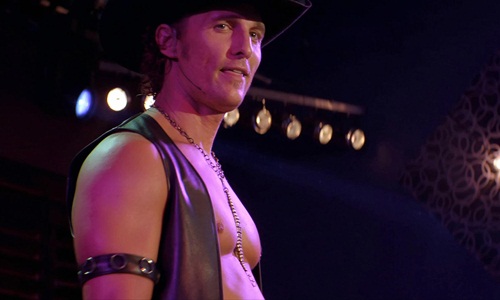 That opening scene. I mean, come on! I had never really considered McConaughey's acting chops before this year, thought of him as "that hot guy in those terrible romcoms" but my goodness, what a turnaround!  As Dallas he gives the ballsiest, pun not intended (well... maybe just a little bit), performance of the year, a title probably only contended by his own work in Killer Joe. There are not many actors who can dance in a thong and truly revel in it, like how McConaughey does. He's larger-than-life, super-duper sexy in this film and I love it and I bet everyone in the Academy also did, but you know how these things go... 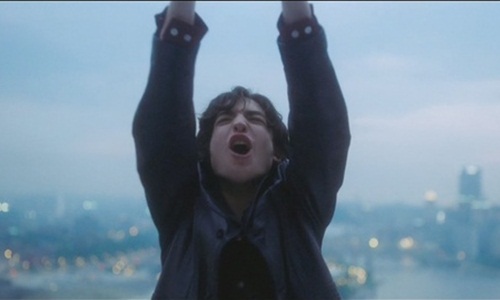 Ezra Miller in The Perks of Being a Wallflower

I already wrote about Miller's performance in my Making a Case... post. The fact that Perks got no nominations this year was already sad, but I had been wishing that memories of his chilling portrayal of Kevin in last year's We Need to Talk About Kevin will give an impetus to his lovable, brilliant Patrick. Perks was a sort of dream movie for young actors to showcase their talents and a role like Patrick encapsulates both the highest highs and the lowest lows of a teenager's life, something that Miller more than captures in his beautiful performance. While I liked Logan Lerman's work a tad more (who had no chance whatsoever so let's not go there), I really thought that the Academy might embrace Patrick like the rest of us did. 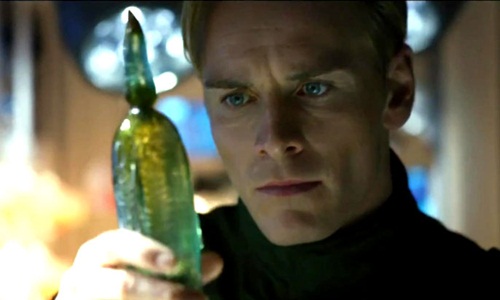 Prometheus, for all its grandeur, is a film that has unfortunately almost completely gone from my mind save for that terrifying birth scene and Michael Fassbender's David. Fassy, already largely considered as one of the best actors of his generation, here transforms himself into this weird machine-man with all kinds of mischief up his sleeve, revealing nothing yet making our hair stand on end. It is very nuanced, kind of freaky and totally cool and no one could have done it better than Fassy. However, sci-fi movies get as much "important" awards attention as films about teenagers and male strippers. 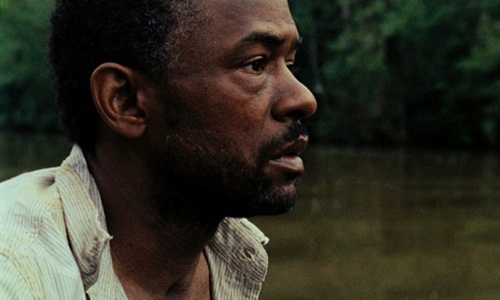 Dwight Henry in Beasts of the Southern Wild

While mini-supernova Quvenzhané Wallis blew me away the most in this film, her role would have been nothing without her chemistry with Henry. Henry who is a baker by profession, something that was just unbelievable to me, plays this loud, alcoholic, broken down, beast of a man like a veteran actor. Then again, perhaps a performance this raw couldn't have been done by people who have learned how to act and modulate and so on. One half of one of the most heartbreaking relationships of the year, I thought he did a tremendous job and with all the love showered towards Beasts, it was a little disappointing to see him not being a direct part of it.

There you have it. Please join the blogathon and spread the hate around :)