Here's the thing. Somehow, my favourite scenes this year have either been fight scenes or mainly scenes with singing or dancing in it. Is my true Bollywood spirit seeping through? I don't know, but I do know that the following are some of the most memorable moments of 2012, cinema-wise. 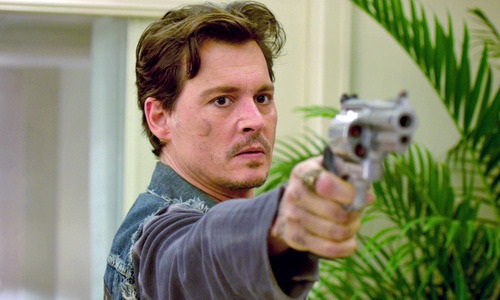 For a film that was surprisingly hilarious, its funniest moment comes when original 21 Jump Street man and my movie god (who still very much has it going on if he'd stop coming in crap) reveals his secret identity. Laughter ensues. 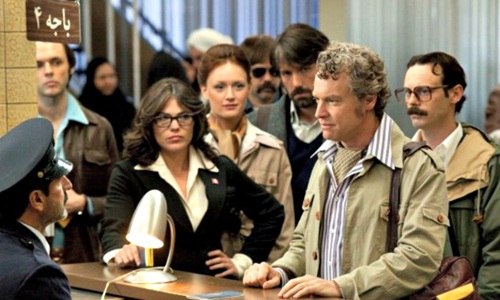 The flight scene in Argo

I admit that I did not know about this whole part of history until I watched the film so the finale was actually really nail-biting for me. However, from what I have read, it thrilled even those who knew about it. The plane lifting off is one of the happiest, most uplifting moments of last year's movies and in my eyes, warrants that Best Film Oscar. 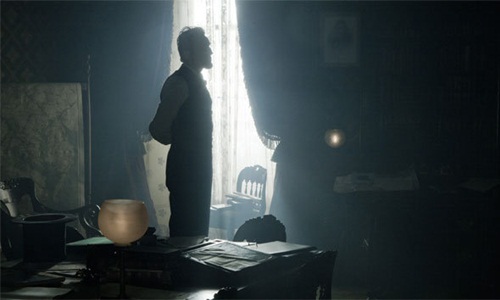 The voting scene in Lincoln

Speaking of uplifting scenes, this part of Lincoln really stood out for me. I am not the biggest fan of the movie and I was pretty bored throughout but here, when I did know the result and was still so moved by it, I loved the film (but that's it). 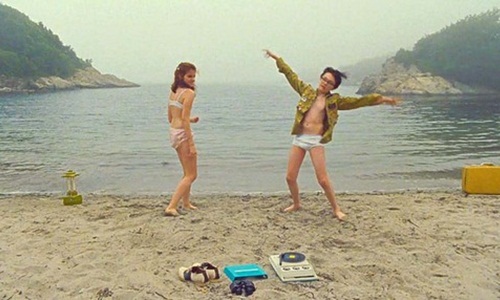 The beach dance in Moonrise Kingdom

Heaven would be being in a place and a time and a scene like this. 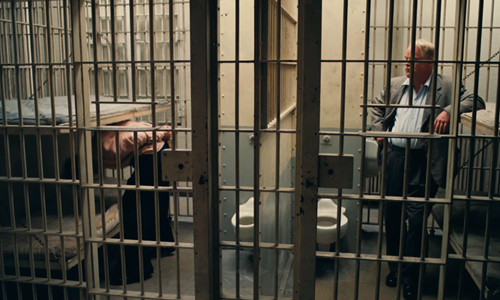 The cell breakdown in The Master

In a way, this could have been in my favourite fight scenes. I just love the contrast between these two men which is most prominent here. Freddy goes batshit crazy in the cell, and Dodd just stands there, cool and composed, looking on. Brilliant. 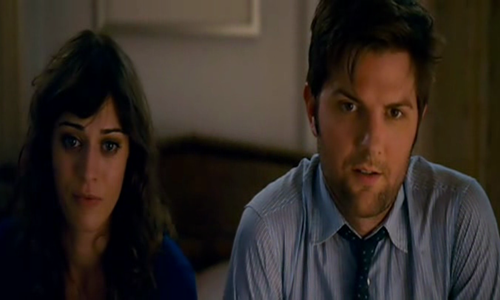 Gena's and Clyde's kiss in Bachelorette

What makes this scene even more amazing is the fact that the song that leads to the kiss in the film, The Proclaimers' legendary "I'm Gonna Be (500 Miles)", was put in afterwards. I love Lizzy Caplan and Adam Scott and their chemistry here is to die for. 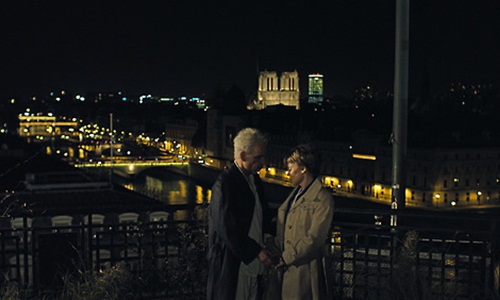 "Who Were We" sequence in Holy Motors

Holy Motors is a film full of unforgettable, incredibly original scenes. This one, though not the most unique sequence in the film, is my favourite because it is so poignant and mysterious and beautifully shot. In a way, it is the antithesis of the beach scene in Moonrise Kingdom, but it is just as touching. 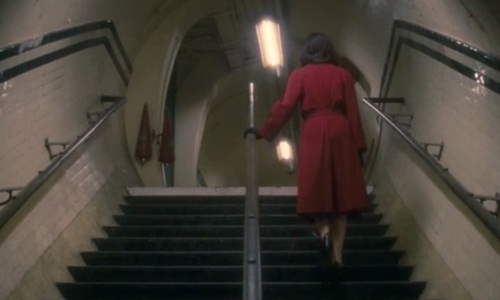 I realise also that my list is full of either really happy, life-affirming moments or incredibly sad ones. This one is both in a way. Hester, played immaculately by the lovely Rachel Weisz, comes to the train station to commit suicide after another fight with her lover when she is transported back to the time when she, along with her husband and many other people, were hiding out there during the London air raids. There was a song and a glimpse of hope in a lot of misery and Hester finally realises that life, however terrible it may become, is still worth living. 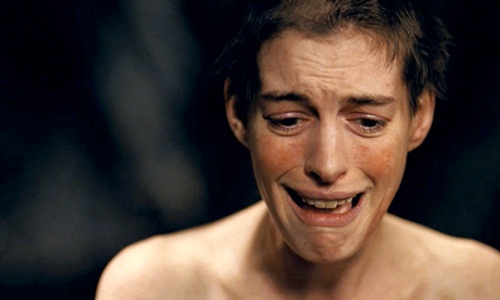 "I Dreamed a Dream" in Les Misérables

This scene gave me shivers when I first saw it. I understand why Anne Hathaway is going to win an Oscar for a scene that barely lasts five minutes. The range in it is astounding- sadness, nostalgia, disappointment, bitterness, anger, and finally, the acceptance of such a faith. The way I see it, this song captures the last moments of hope in a person, how it does fight to stay alive but life has other plans. I cried. 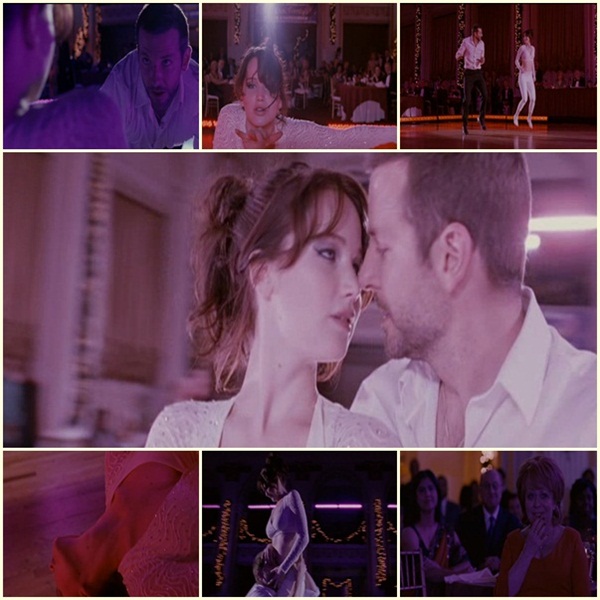 This scene was made to be loved by me. A kooky dance number in a ballroom competition- come on! It is fun and romantic and sexy and has one super uncomfortable moment but that just makes it better and they play "Fell In Love With A Girl" and there is tap dancing and the leads staring into each other's eyes a lot- TOTES AMAZEBALLS! Happiest, most awesome scene of the year.