It's that time of the (next) year again- list making time!! Last year I made a special list of villains because they stood out to me. This year, while I was listing down my favourite scenes, I noticed that a list-worthy number of them are fight scenes and so here we are. I do love a great cinematic fight. For the record, my favourite cinematic fight of all time is probably Mark Darcy versus Daniel Cleaver in Bridget Jones's Diary.

Note: Needless to say really, but this is a very spoiler-filled post. 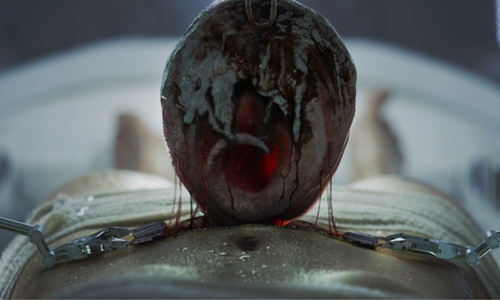 I admit that I watched this scene with my face half-covered, but god it was memorable. Fighting an enemy that is literally growing inside you and having a goddamn cesarean to get rid of that- kudos to Noomi Rapace's Elizabeth. 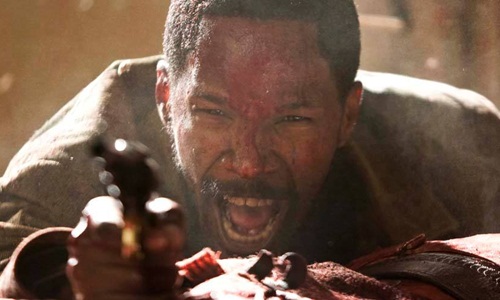 This is the shooting scene right after two major characters have been killed and Django has to defend himself and protect Broomhilda. This film is full of shooting, but here it is both outrageous and scary and cool and the blood just explodes out of people. It bloody fun (yes, pun very much intended). 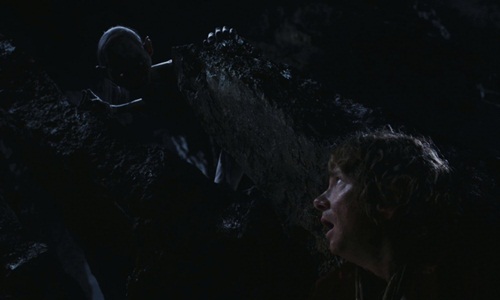 Gollum versus Bilbo Baggins in The Hobbit: An Unexpected Journey

A battle of wits and riddles, this was probably my favourite bit in the book. And while the horrid 48 FPS technology managed to make many scenes unbearable to watch, it works here as Gollum becomes even more realistic. And Martin Freeman as always is amazing. I was really pleased with how it turned out. 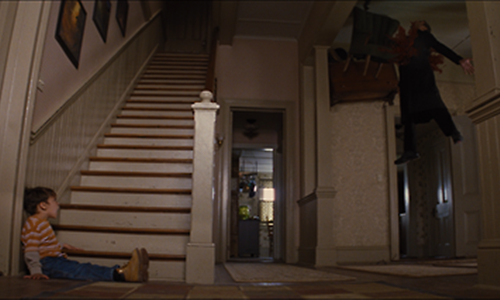 Cid versus Jesse in  Looper

Well, it isn't exactly a fight scene as much as it is really cool scene with someone actually getting disintegrated in slow mo. Poor Jesse did not know what he was getting into, and good lord Pierce Gagnon is terrifying and awesome. Total jaw-dropping scene. 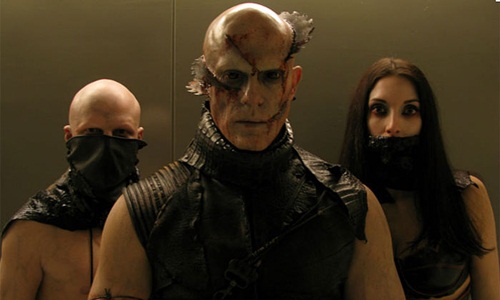 People versus Monsters in The Cabin in the Woods

Speaking of, how cool was this scene when it happened? This scene sort of unites the two threads of the story in one beautiful and unbelievable blood bath, quite literally. And man, that homicidal unicorn. 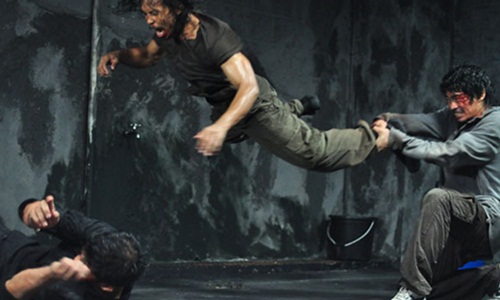 The two brothers versus Mad Dog in The Raid: Redemption

Another film with a lot of really cool action scenes to choose from but it all culminates to this final battle between the deadliest of the foes and the two brothers teaming up against him. Keeps one completely rapt. 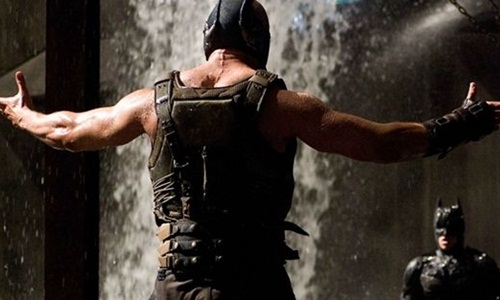 Batman versus Bane in The Dark Knight Rises

Bane is shown as someone with absolute brute power and we can actually feel that everytime he lands a blow on Batman (YES, ON BATMAN PEOPLE!). It is very scary but also extremely believable seeing the badass caped crusader actually having his back broken by this beast of a man. 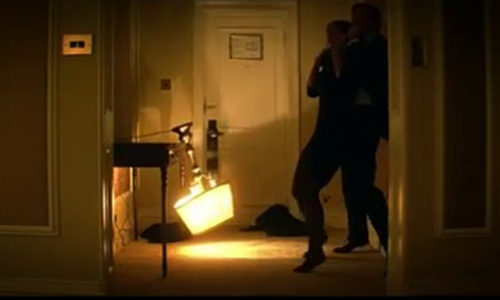 Mallory Kane versus Paul in Haywire

Is it me or does this scene remind one of the elevator scene in Drive? Like that scene, this too is a mixture of sexiness and violence, with mood lighting. The fight between Gina Carano and Fassy feels almost like a choreographed dance with one very sensuously brutal end.

Hulk versus Loki in The Avengers

I am right to assume that everyone has watched this film and loved this part and I'm not spoiling it with this gif, yes? Just look at it. It's hilarious. AND it's even better in the film. Genius. 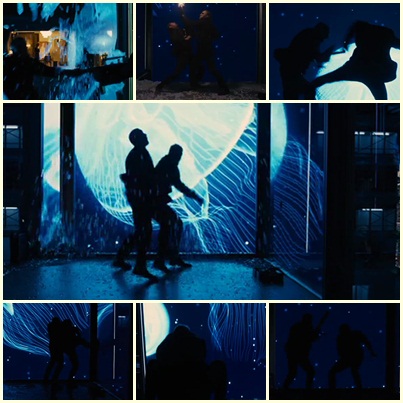 James Bond versus Patrice in Skyfall

If I had not made this list, this would be my favourite scene of the year. I have watched this movie thrice now and every time I can't stop myself from gaping when this sequence takes place. The neon lighting, the shadows, the firing of the gun, the fact that you do not know who is who until the very last moment- oh god it is beautiful. Roger Deakins deserves all the Oscars for this scene alone and action scenes have never looked more gorgeous.

More lists coming up shortly. What did you think of this one?