"Calm down, crazy."- MY FAVOURITE EVERYTHING ELSE OF 2012

I kind of went on a list-making frenzy when I started with my end-of-year lists. These are the ones I won't be making separate posts for because of time constraint, but they are awesome nonetheless. Also, my favourite performances and films will be up soon. 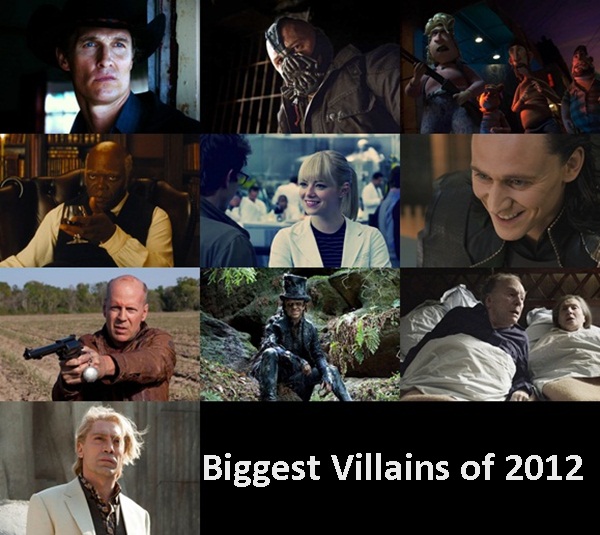 Biggest Villain of 2012- Loki, The Avengers
As I had written in my review, it isn't easy for a relative newcomer like Tom Hiddleston to hold his own against so many big actors playing such super persons, but he does it with a lot of snarkiness and aplomb. 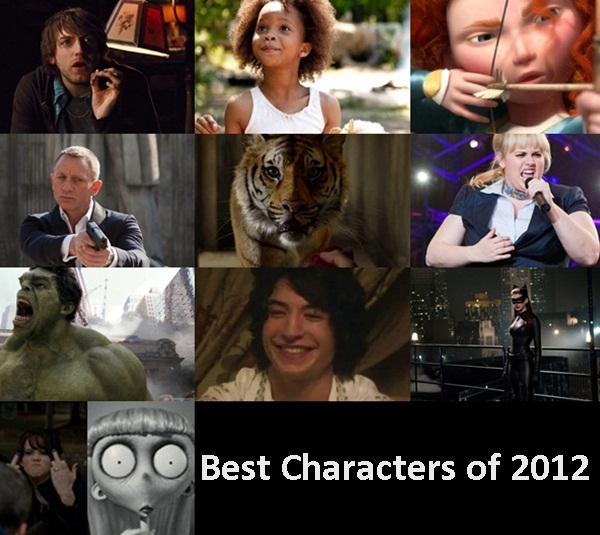 Best Character of 2012- Marty, The Cabin in the Woods
A prophet and a badass? He is going to become a cult god. Great work by Fran Kranz.

Best Ensemble of 2012- The Avengers 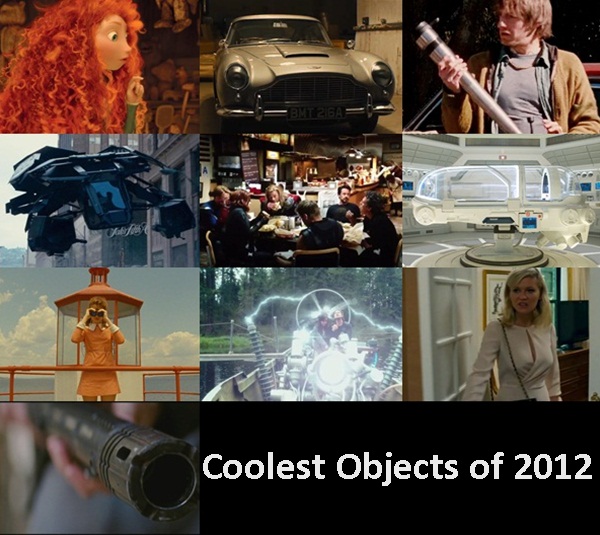 Coolest Object of 2012- Princess Merida's Hair, Brave
I made this list so that I can have Merida's wondrous, fiery tresses topping a list. I can build an altar to them.

Favourite Quotes of 2012-
(in descending order) 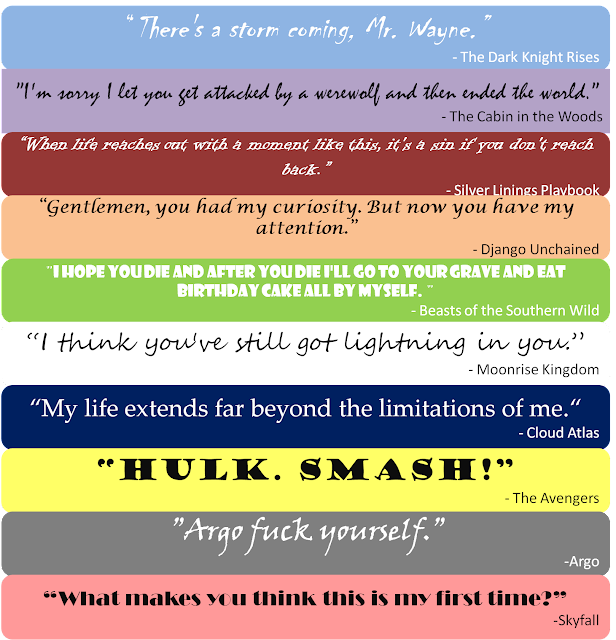