The Month that was- November

Well, November was shit! I don't know what I was doing. Yes I had exams and I traveled and my laptop got a magical ailment which it cured itself and I rediscovered the joys of reading, but that's no excuse. I can see my resolution of watching 300 new-to-me films this year failing. However, I can safely say that I saw a number of really important films this month, some which may have even become life-time favourites. Also that I went for my very first film festival, the Kolkata International Film Festival. 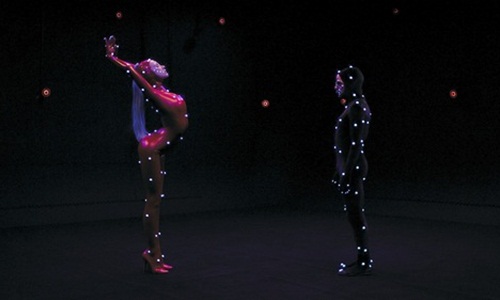 1) Manhattan Murder Mystery- Don't you just love Woody Allen and Diane Keaton together? This might be the funniest Woody film I have seen yet.
2) Interiors- Shattered by this film, really. Oh Woody...
3) Ted- Hahaahahaha this was funny... NOT! Childhood memories scarred forever.
4) Cries and Whispers- Very affecting, and very striking to look at.
5) Michael Clayton- Tilda deserved that Oscar for some other performance. Good film though.
6) Seven Psychopaths- Might go down as the biggest disappointment of 2012.
7) Argo- All the buzz is true- this film is fantastic! I don't think we'll see a better-made film this year.
8) Vamps- Aww this was adorable. Happy vampires!!
9) Total Recall- In-flight movie. Meh.
10) The Hunt- Pretty unsettling and frustrating, but quite excellent too. Mads Mikkelsen is wonderful in it. Saw it in KIFF.
11) Beasts of the Southern Wild- I have nothing to compare this film with. Quvenzhané Wallis is a mini-supernova of talent. KIFF film.
12) Rust and Bone- Not what I was expecting. I liked it, but didn't love it. KIFF film.
13) Night and Fog- Not sure whether to count this as a short or not. Eitherways, after listening to Michael Haneke's praises about it, I watched it and was blown away. It is so honest and so scary.
14) Jab Tak Hai Jaan- You know, I would have liked it if Katrina Kaif wasn't there. Some Bollywood movies can get away with being ridiculous, but the terrible chemistry between Kaif and SRK just ruined it.
15) Holy Motors- I have nothing to compare this with either. I usually despise confusing films, and this has plenty to boggle your mind, but I felt oddly happy watching it. I don't know why.
16) Three Kings- This was weird and interesting and never seen a war film like it before.
17) Sherlock Jr.- Brilliant! How did Buster Keaton come up with such gags?
18) Casino- Quite good and didn't feel so long either. Really liked Sharon Stone in it.
19) Life of Pi- One of the best uses of 3D ever and the ambition is enormous. The story was a bit of a letdown though.
20) The Blues Brothers- One of those movies for which you need to be from a certain kind of background, or even have a good idea about it. I'm not, and hence it didn't work for me as well as I guess it should have.
21) The Cabinet of Dr. Caligari- Saw it in film studies. Pretty cool.
22) La Dolce Vita- I don't know why it took me so long to watch this. It is fantastic and Marcello Mastroianni is sexy. 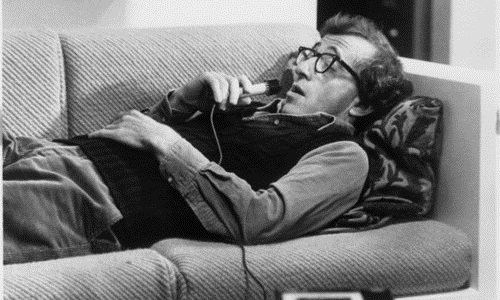 1) Manhattan- This might be Woody's most romantic film, yes?
2) The Purple Rose of Cairo- This film is so close to my heart. I think I would be Cecilia if my life was a movie.
3) Up in the Air- I saw it the day before my flight. Seemed apt.
4) La Luna- This wondrous short is finally on Youtube. Pixar magic! 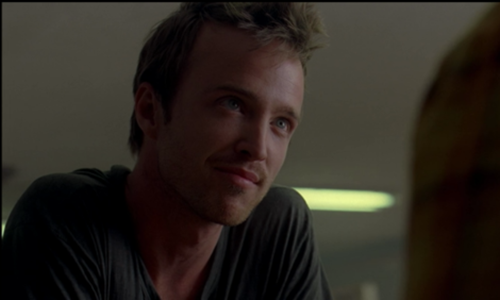 1) Breaking Bad, Seasons 1-3- What a crazy, awesome show! I can see what all the fuss is about now. Love Bryan Cranston as Walter White, but my favourite has to be Aaron Paul as Jesse Pinkman... BITCH!
2) QI, Series 1- The only reason I stayed awake to study for my exams. So funny and smart and if anyone finds a younger version of Alan Davies- that is my soulmate, right there! 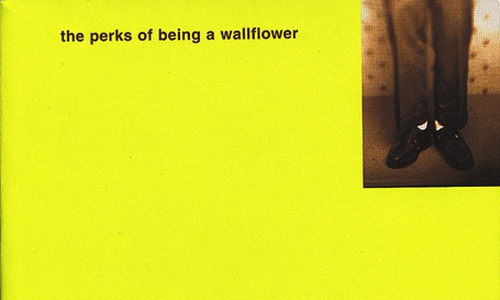 Perks of Being a Wallflower by Steven Chbosky- Since the film refuses to release here, I thought why not read the book instead. I really liked the story and the characters, but had problems with the epistolary style of writing.


December is here! It's time for the end of the world, The Hobbit, Christmas and Django Unchained!!