Here it is, my annual incomplete list of favourite films belonging to that year. And what a wonderful tradition it is. Incomplete because I still have a number of 2012 films to watch before I make my final set of lists, that should come out in late January-early February, that is if the film gods are kind enough. 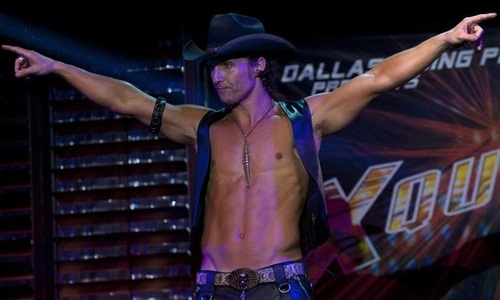 I had the stupidest grin on my face while watching this film. It is just so much fun! It's like a sports movie without the sports, and male stripping in its place. And it embraces my ideology of "Objectify All Men". Plus what a year Matthew McConaughey has had. In a just world, he will get an Oscar nomination for this role. 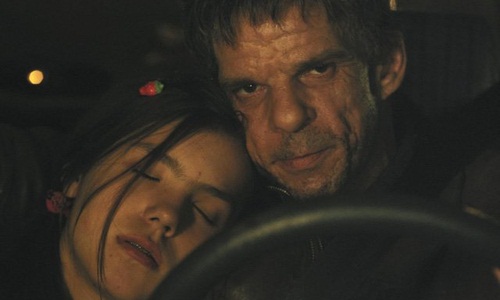 The film that has baffled me beyond belief. And I loved that! I usually hate films which I can't make the head or tail of, but this crazy, wonderful whatever, has some of the most brilliant scenes I have ever seen on film. And god, Denis Lavant is a genius! 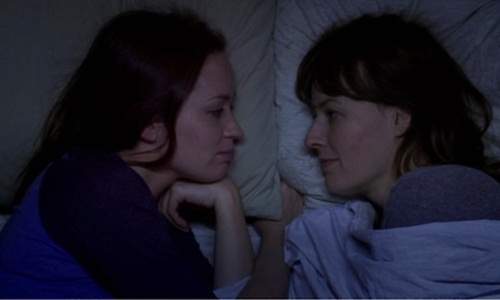 This film is like a lesson in good story-telling and acting. You don't need fancy sets or big budgets. This film is so sweet and funny and warm, and shows the importance of friendship and family. Lovely. 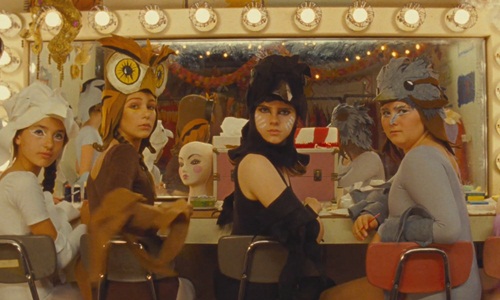 Oh to live in a place and a time like Moonrise Kingdom! Wes Anderson-land has never been dreamier and so full of wonder. 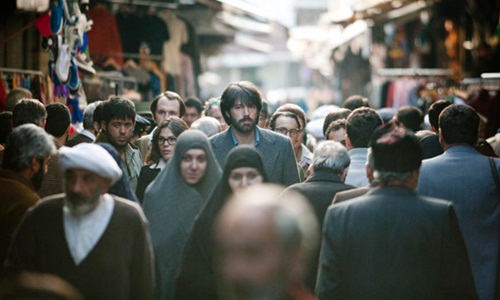 Even though I haven't seen many films of the year, I doubt I will see one as well-made as Argo was. Ben Affleck has totally won me over with this tale of espionage and film-fantasy. 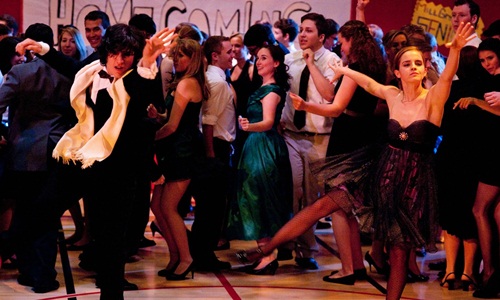 Perks of Being a Wallflower

Because it is so relateable, despite not having a life at all like the characters in it. It's funny and poignant, and Ezra Miller and Logan Lerman are just beautiful. Great soundtrack too. 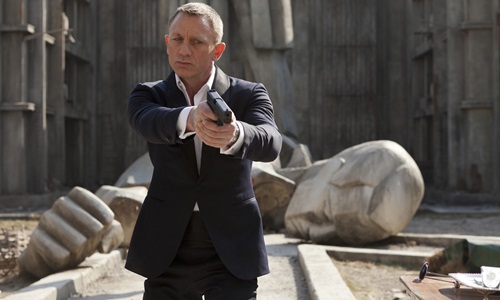 I have not seen a prettier action movie in my life. Roger Deakins's work, along with a totally unexpected turn from Sam Mendes gives us what might be one of the greatest Bond movies of all time. And I love Daniel Craig, Judy Dench and Javier Bardem so much! Going to quote a friend after she saw it on my suggestion- "Ruby Sparks is one of the most lovely films I've seen in sooooo long. I've not had this overwhelming feeling of satisfaction and depression at the same time, since I saw Amelie. Love is an understatement." 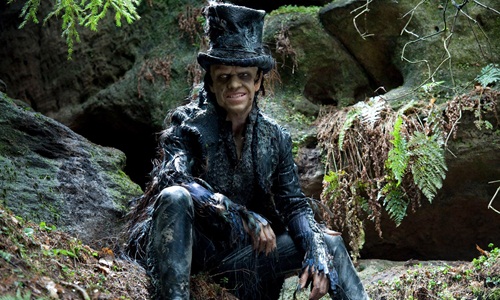 The most entertaining film I have seen all year. There's something for everyone- comedy, adventure, sci-fi, thriller, and of course romance. I will have to watch it again to make more sense of it, but all the stories and the people and the lives are interlinked so excellently. And love the cast with Ben Whishaw, Jim Broadbent and Hugo Weaving taking top spots. 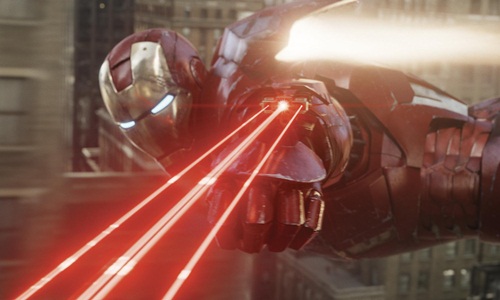 Seriously, it is so fucking awesome! The best "superhero" superhero film ever. It's funny and smart and the action is fantastic. And then there is the ensemble cast of superheroes, something I would have never thought possible until I saw this. Joss Whedon is the man and HULK SMASH!!!!!!!!


There you have it.

HAVE A GREAT NEW YEAR!