Did you know: Making a blind spot list can be sorta depressing :/ Like shit, I have so many films to watch and what have I been doing with my life and will I ever finish watching them and gahhhhhh life sucks!!

This is one of the reasons for embarking upon this challenge for another year. The 2014 series has been a lopsided success so far in the sense that I have been really late for some of the posts and maybe written a rant instead of a review for one of them, but I have watched and written about all of them and that's a big deal because these are the only reviews I write on my blog currently. I obviously don't want them to remain the only reviews I write but I do hope to be more punctual and less lazy next year.

I will be watching most of my 2015 choices at random again though one can spot that there is a horror film, a noir and a movie with numbers in it that correspond to my age as it will be next year so that's a clue on when to expect them. 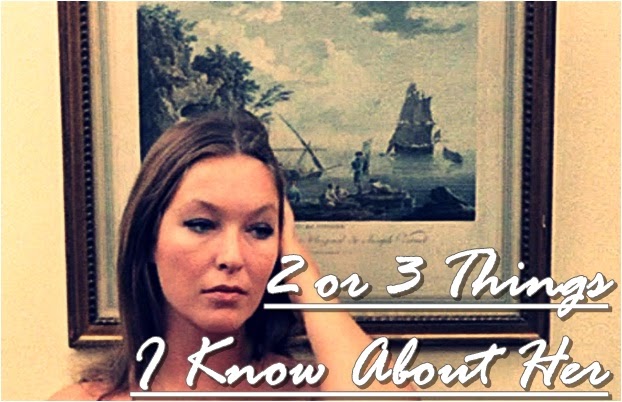 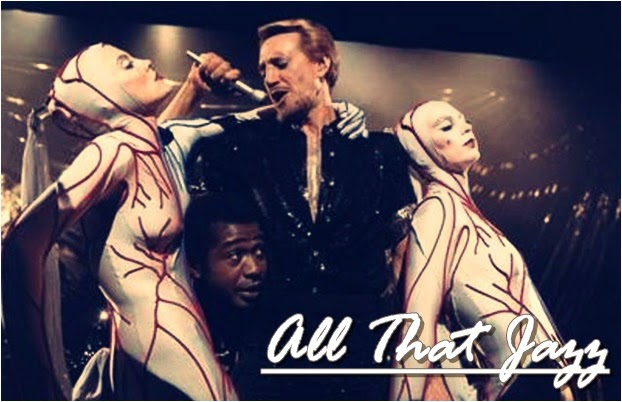 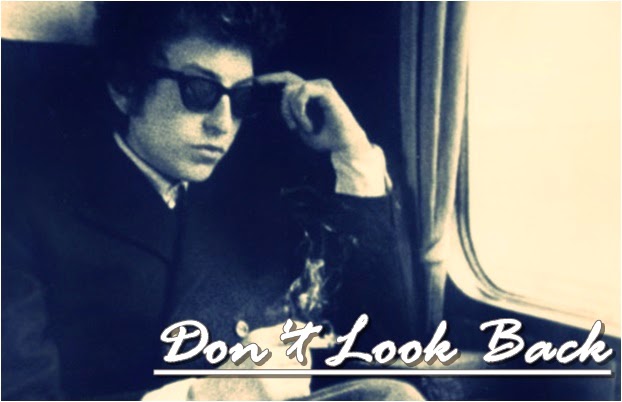 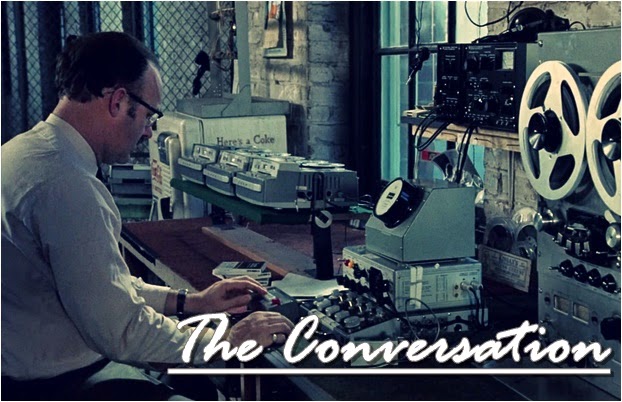 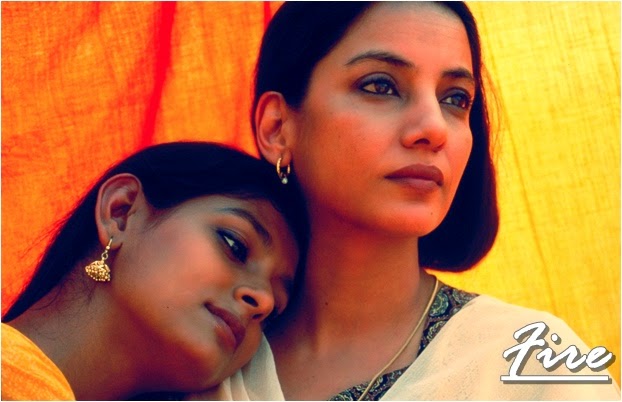 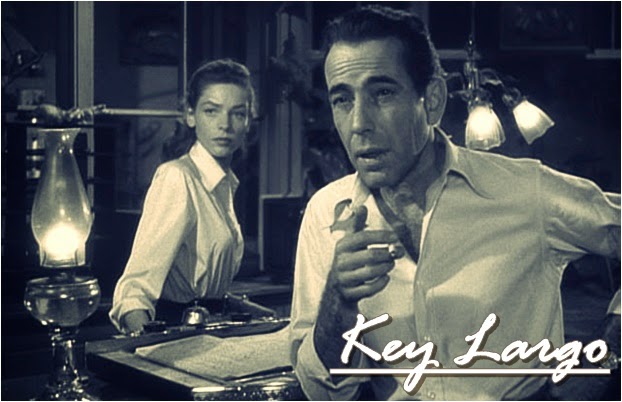 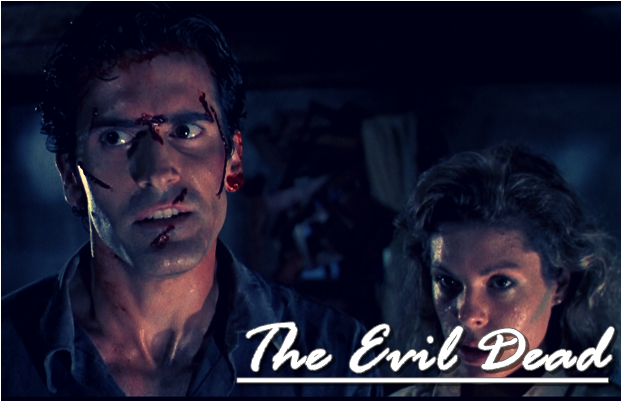 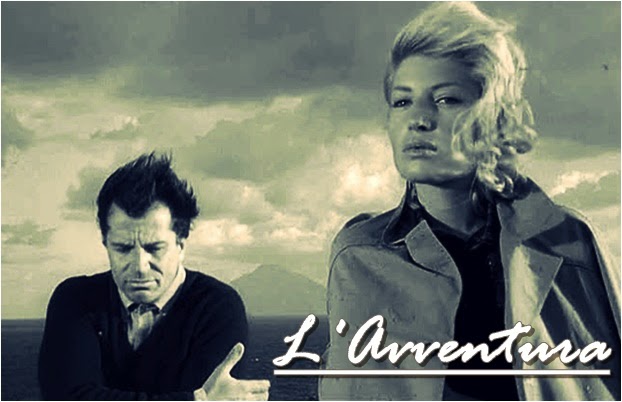 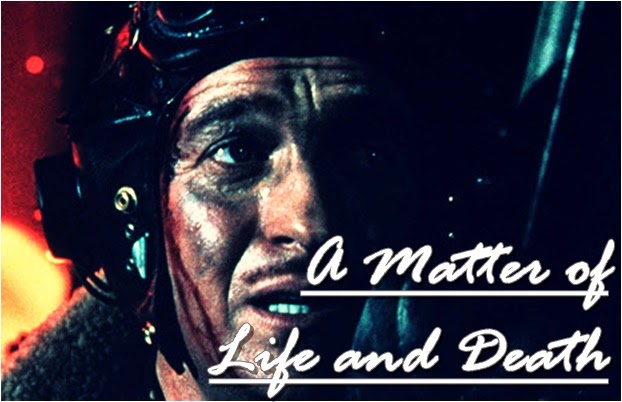 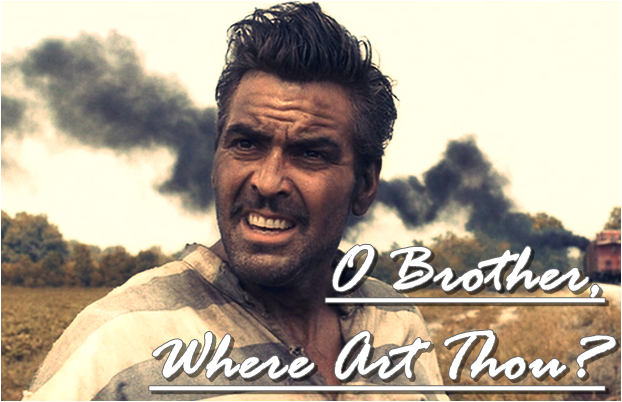 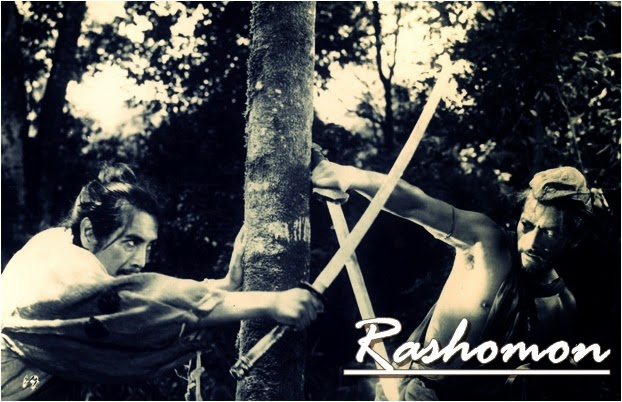 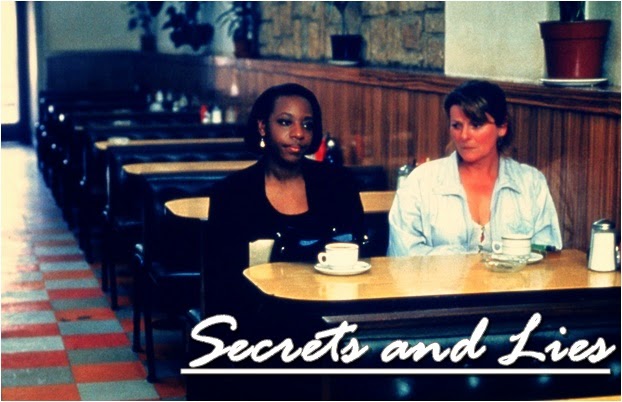 So what do you guys think? Have you watched any/all of these? What is your opinion on them?