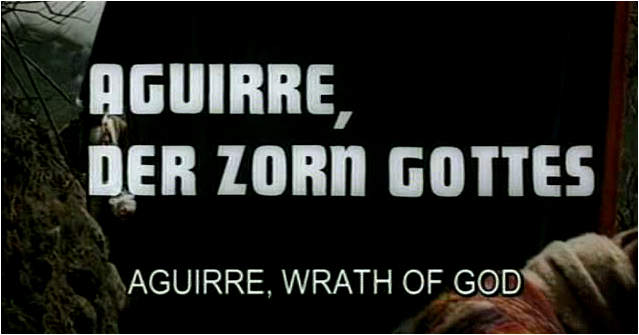 Basic plot- An expedition into the Amazonian forests in the 16th century turns into a quest of ambition and madness, especially for the ruthless Aguirre.

I really liked this film. I just did not know what to say about it (plus my vacations had started and I, you guessed it, got lazy). I have never seen a film that has been made like this. It is poetic, dreamlike, realistic- all at the same time. The only film that it reminded me of was Apocalypse Now which was actually influenced deeply by Aguirre itself.

I loved the way ambition is depicted in this film and how it leads men to do things beyond the realm of rationality. And this is all conveyed through the performance of Klaus Kinski who played the eponymous character. He is one of the strangest looking actors I have ever seen and he embodies the spirit of this film with a particular crazed look in his eyes which is both scary and pitiable.

This was my first Herzog film and it has whetted my curiosity. I really want to check out his other films, especially his other collaborations with Kinski. 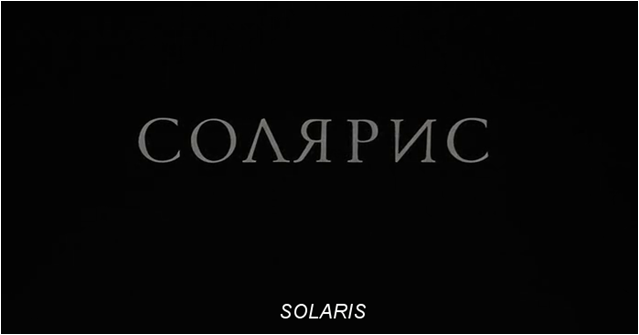 Basic plot- The scientists stationed near the planet Solaris have been psychologically affected by it. Kelvin, a psychologist, is sent there to find out what is happening to them but he soon finds himself under Solaris' influence too.

Okay, so here's the thing- I chose to start watching this film right when my vacation was ending and my college was starting aka Really Tiring Times. As a result, I fell asleep not once, not twice, but thrice while watching it and this was BEFORE the first half of the film was even over. So, I was already super impatient with this film and even though the second half is much more interesting, all I wanted is for it to get over as soon as possible. Finishing this film became like a chore,

I gave this entire explanation because this has really coloured my opinion of the film. No, it is not fair and yes, I do intend to watch it again at some point, but at this moment, I do not like this film at all.

I did appreciate the idea at its centre that explores a scientist's inner life and what happens when his mind is divided between his work and his personal needs. The film certainly looked gorgeous and it was also very poetic in its dialogue. It is just that the first 50 minutes of it passes without anything really happening and for me, the film never recovers from that.

This was my first Tarkovsky film too and though I am still interested in checking out his other works, I don't think I will be doing that any time soon. 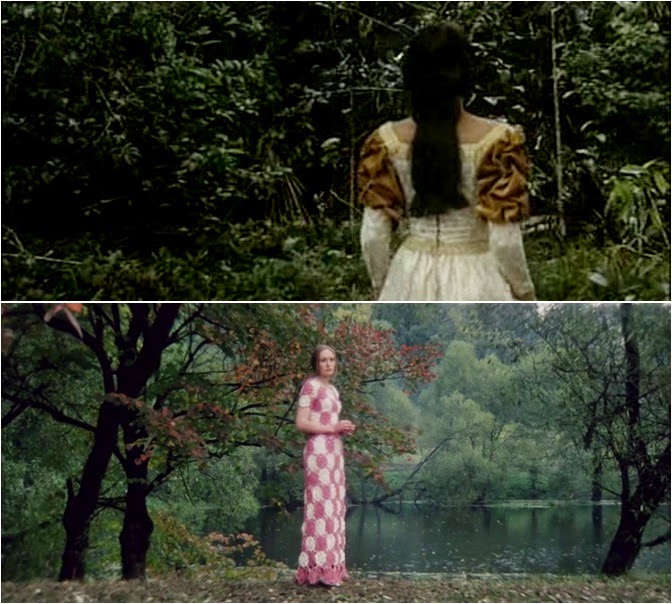 I just want to end this by mentioning some of the parallels or points of differences between these two films that I could not help but compare, probably because these are both foreign classics from the 70s (the same year, actually) that I saw back-to-back. Both of them deal with discovery, ambition and madness, although in Solaris' case, the madness is brought about by love. I also liked that one is set in the past and the other in a vague time in the future. The way they are made is very different and both are striking in their own ways too. And of course, with both of them I have started on the filmographies of two major directors of world cinema so that's good..