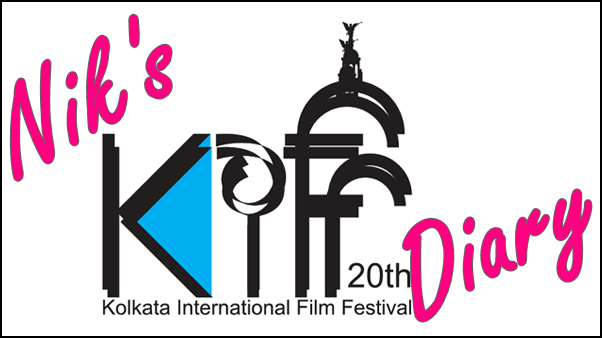 KIFF 2014 is now over. The last day was interesting. I went for the super expensive screening of John Wick first thing in the morning and then followed it with film festival movies. I saw one of the best films of the festival today too. It was so good that my friends and I took the collective decision to skip our last planned film so as to not ruin our moods in any way.


Day 7:
1) Elephant Song (Charles Biname, 2014)- After yesterday's Mommy we chose to watch a film that starred Xavier Dolan. I s'pose Dolan is the king of this fest. He was really good in this. I thought the film was okay overall. It was trying to be too clever at times and I felt like I had seen the story somewhere before.

2) Whiplash (Damien Chazelle, 2014)- Holy moly, you guys! This was the last of the holy trinity that I HAD to watch in the film fesitval and like 2001 and Mommy I was right to anticipate it so much. I had read about how its final act is incredible but never ever ever ever ever did I see that last scene coming. I still feel completely shaken up, but in a good way, by it. People clapped many times, even at really wrong moments, but gosh this film leaves you at a high. I have loved the use of music in many of the films this year but I really think Whiplash takes the cake. Like woahhhhhhhhhhhhhhhhhhhhhhhhhhhh!!! Also, I need drumming lessons like RIGHT NOW!!

Total no. of films walked out of- 5

I hope you guys liked this mini series of posts. I don't know when I'll get to attend a film festival next, or where, but I hope to do something like this again. Check out the rest of my KIFF experience here.