Documentaries are a part of films where my knowledge is woefully lacking. I think I've only seen about a dozen or so documentaries in my life and I really want to change that. Therefore, including a documentary in my blind spot series was a must and I think I am going to make that into a tradition. All the documentaries I have seen so far have been so different from each other and I am very curious to find out more about them. I don't think I have disliked any of them and my favourite film of last year was a documentary too. 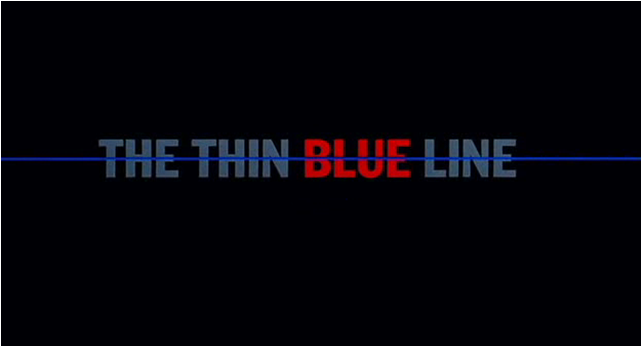 The Thin Blue Line is about the conviction of a man named Randall Dale Adams for killing a police officer. The film investigates the events of the incident as well as the state of corruption that runs through the police force in Dallas, which is where the film is set. 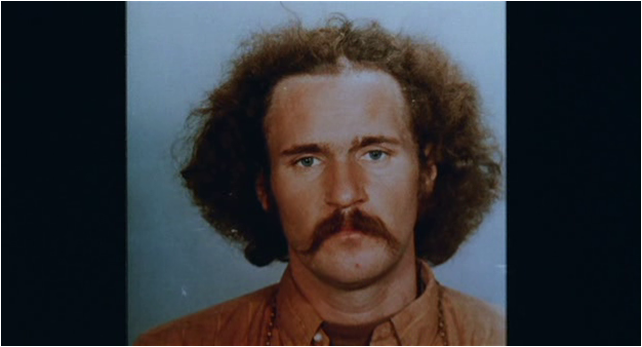 I sometimes think it is odd to review documentaries. Like how do you judge real life? Give me fiction, please! Of course, documentaries are still very much part of cinema and in that way, we can critique them. In The Thin Blue Line, there is a lot which is conventionally cinematic, from the reenactments to the close-ups to the score to the actual film clips present in it. I found it really interesting that how much of it felt "directed" and that was one of the most striking things about it for me. I do like a more naturalistic approach more but again, my knowledge of documentaries is very limited and also comprising of pretty recent films which are affected by the kinds of technology available today. 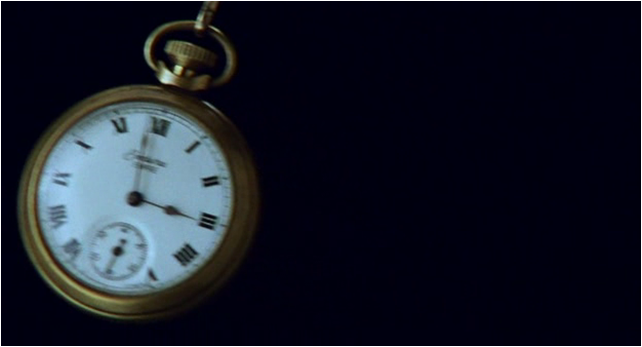 Technicalities aside, this IS a film about real life, quite literally. The judgment passed on Randall originally was a death sentence. I don't want to treat any subject lightly but a film like this or last year's The Act of Killing just feel so much more important. Someone was killed and someone was set to die and a topic like that needs to be inquired into. I sort of knew about the outcome of the whole case but the film still kept me guessing at what was going to happen. 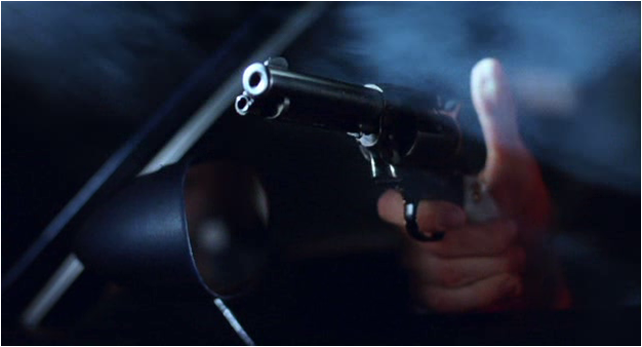 As this film is about a court case, listening to different variations of the "truth" by the different people in the film was very fascinating. I think in spite of reports and what we're supposed to know about how the world operates, it was still shocking to see what the authorities try to do in this film, especially with the witnesses in the case. There was a bit of humour injected into it with some of these characters, which is what they felt like in the whole "the truth is stranger than fiction" sense. 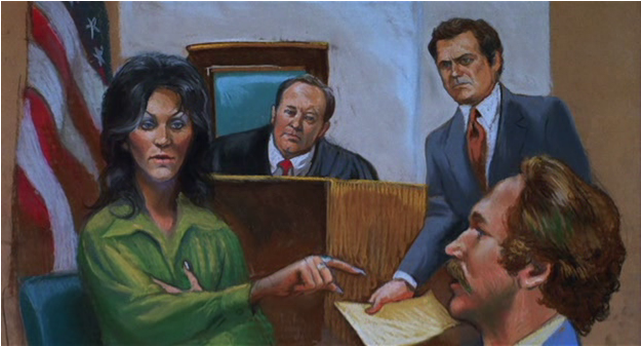 Taking a cue from this and also what I wrote before, the film has elements of suspense, comedy, political drama and horror too and is utterly compelling on the basis of these alone, but then we also have the fact that all of this is true which makes it impossible to look away from or stop thinking about it. Errol Morris is the director and this is my first film of his. I can already understand why he is so well known and respected as a documentary filmmaker. This is a difficult, perhaps even a dangerous subject and he does justice to it while also infusing a cinematic style into the story. 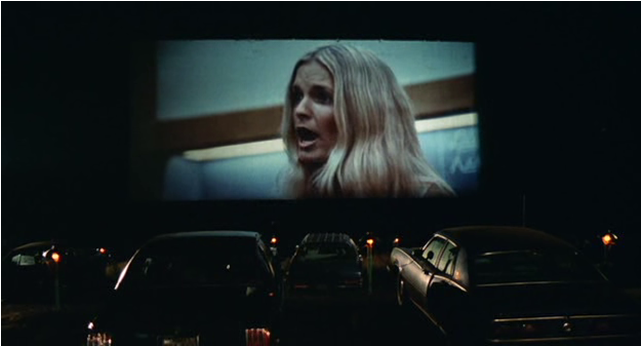 I briefly mentioned it above but the score of the film really stands out. The score is by Philip Glass, who also composed one of my most favourite scores ever for The Hours. It was haunting and grim and it kind of shakes your insides while you're watching it.