"The real question is this: was all this legal? Absolutely not."- FAVOURITE EVERYTHING ELSE OF 2013

Just a mix of all my other favourites of the year. The favourite performances and favourite films lists are yet to come :) 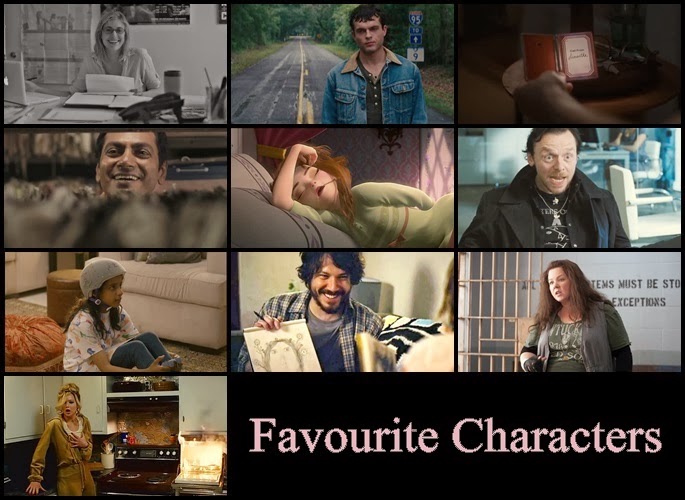 Favourite Character of 2013- Frances from Frances Ha
Yes she's confused and whiny and all that, but she's also so likeable and funny and undateable. I love her.

Best Ensemble of 2013- This is the End
So many reasons this could have been awful, but the actors play caricatures of themselves and really elevate the movie. 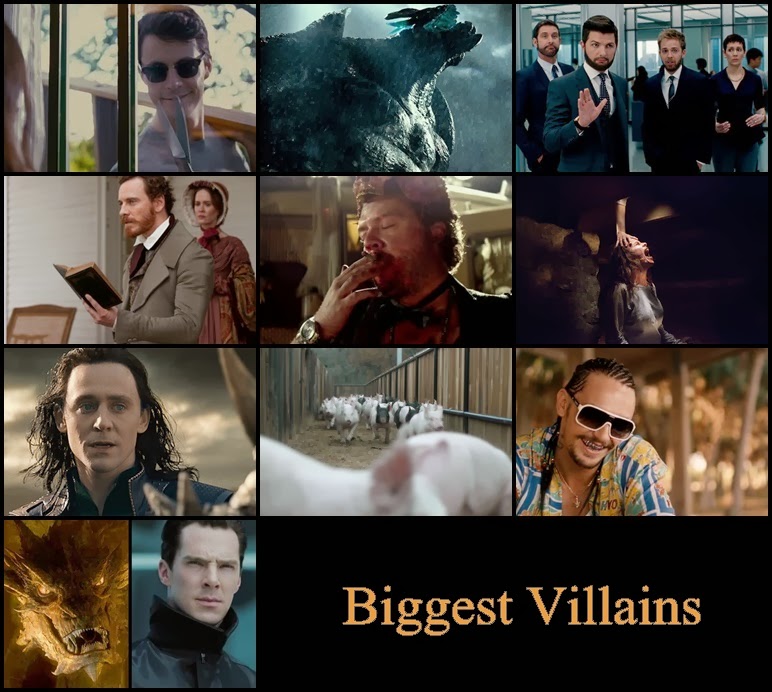 Biggest villain of 2013- Uncle Charlie from Stoker
Oh he is just so sinister AND attractive. Forget India, I was confused by these feelings myself. And the film really just basks in Matthew Goode's gargantuan sex appeal. 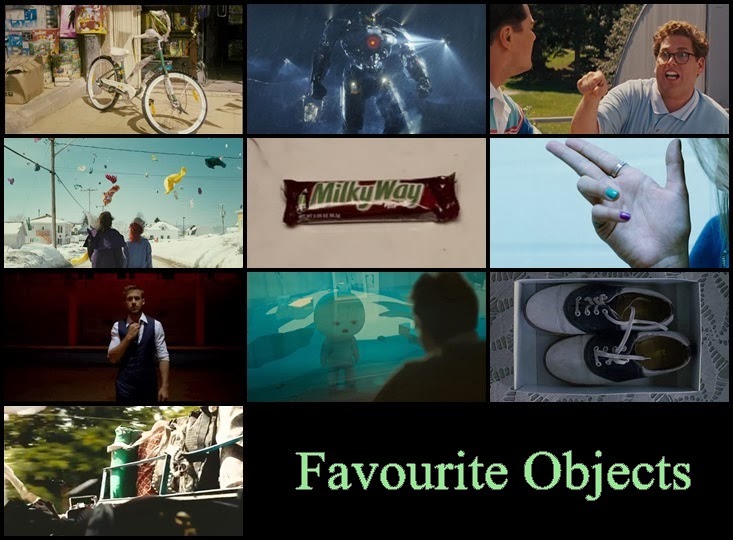 Favourite Object of 2013- The bicycle, Wadjda
Such a simple wish for a girl to have and to have so much riding on it, literally. It is a symbol and a ray of hope.

Favourite Accent of 2013- Emma Watson, The Bling Ring
I have been trying to learn it ever since the first teaser came out. It's hilarious.