I'm sorry for the delay, guys! February has been off to a rocky start. I caught up on a lot of 2013 releases in January. There are still some left which I will hopefully be done with by March. I saw 31 movies in all and a number of television shows including one about a certain British detective. 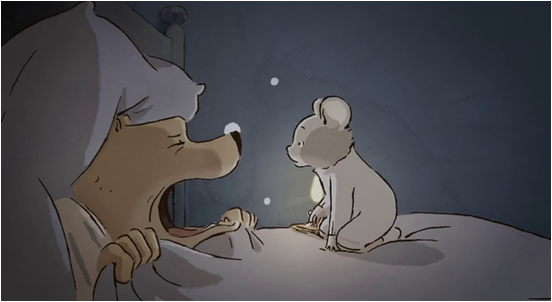 1) 12 Years A Slave- I appreciated it though like all Steve McQueen movies, it left me a bit cold. Fassy's performance keeps getting better and better in my eyes.
2) The Grandmaster- Gorgeous but a bit all over the place. Felt much longer than it was.
3) About Time- In spite of the science being flawed, the film was lovely, touching, very funny and excellently acted.
4) Blue Jasmine- Cate deserves that Oscar SOOO effing much. I loved the movie too.
5) Short Term 12- This film is just so well-balanced. It could have been such a sentimental mess, but instead it gives a very honest portrayal of troubled children. Fantastic performances by everyone, especially John Gallagher Jr. and Brie Larson.
6) Ain't Them Bodies Saints- I got really bored in this, mostly because I couldn't understand anything Casey Affleck was saying. Still, quite a gorgeous film and Ben Foster was great.
7) The Secret Life of Walter Mitty- Sweet and heartwarming.
8) The Wolf of Wall Street- One of the best cinematic experiences of my life, or more specifically, the Lemmons scene. This was the slightly censored version.
9) Dallas Buyers Club- Watching this on the same day I saw WoWS was perhaps not the best idea. I still liked it loads.
10) Pain and Gain- It becomes a bit too much but I appreciate Michael Bay for attempting a film like this. I found the first half really funny.
11) Her- Absolutely wonderful. One of the best love stories ever. Joaquin Phoenix probably has my favourite cinematic face.
12) August: Osage County- Liked it quite a bit. Sometimes, batshit crazy stuff is fun. Loved Julia Roberts, Chris Cooper and Benedict Cumberbatch. Also, I might have started properly drooling when the latter sings.
13) Enough Said- So human and lovely. Excellent, heartfelt, honest performances.
14) Jack Ryan: Shadow Recruit- SO SLOW! I get what kind of vibe they were going for, but the only thing that kept me awake in the first half was Chris Pine's fine ass in a hot suit. I'm just telling it as it is, ja feel?
15) All is Lost- I was a wee bored in the beginning but it is actually a very engaging movie about survival. Beautifully shot and scored too.
16) The Act of Killing- People can be such horrible beings. This film angered me, but wow, it's one of the most powerful pieces of cinematic art I have ever seen.
17) Ernest et Celestine- So adorable! Stunning animation too and a really sweet story at its heart. As much as I love Frozen, I will not mind this winning the Oscar if it comes to that.
18) 20 Feet from Stardom- Gahhh I wish I could sing! So inspiring and touching. Loved it.
19) Cutie and the Boxer- I really liked this one too. The portrayal of the relationship between love and art is an excellent subject to make a documentary on.
20) Filth- I thought it could have been a more coherent film but I didn't mind it, despite its surprisingly depressing side.
21) The Croods- Did not expect it to be so much fun.
22) Inside Llewyn Davis- This too was depressing but I liked it. Also, I'm obsessed with "Please Mr. Kennedy".
23) The Counselor- It was just so boring. People were just talking at you. I actually started experimenting with nail art while watching this, I was *that* uninterested. It probably has my favourite death scene from last year though.
24) Fruitvale Station- I am a bit undecided on this one. I wish they would have done somethings differently but I still liked it loads. Michael B. Jordan and Octavia Spencer were brilliant.
25) Pee-Wee's Big Adventure- I decided to take a break from 2013 films and finally finish watching Tim Burton's filmography. I kind of liked it. Pee-Wee just annoyed me too much.
26) Rebecca- Uneven but beautiful. 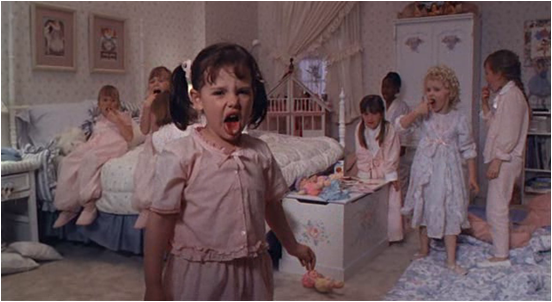 1) Indiana Jones and the Raiders of Lost Ark- What better way to ring in the new year than with young Harrison Ford at his hottest?
2) The World's End- I love this film more and more everytime I watch it. Same goes for Simon Pegg's performance.
3) Beautiful Creatures- This film makes me happy.
4) The Wolf of Wall Street- The fully uncensored version. I really love this film.
5) Little Rascals- BEST. MOVIE. EVER. 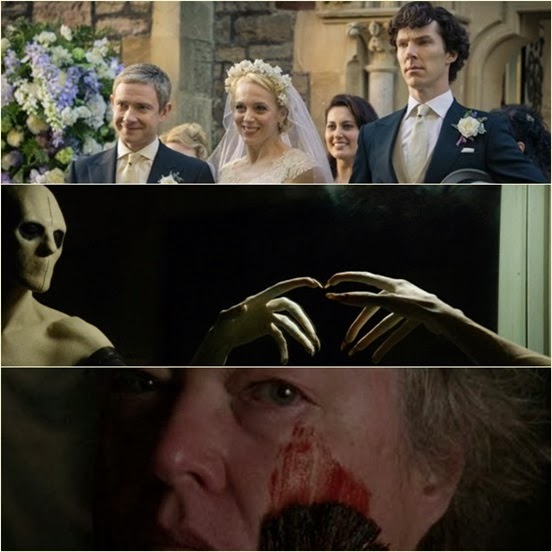 1) Sherlock, series 3- I *almost* don't mind waiting for another two years for series 4 if it is anything as good as series 3. The growth of Sherlock from series to series is so subtle but absolutely brilliant to witness. I love all the actors and writers and directors and seriously, this show needs some awards. a) Favourite episode- As enjoyable as "The Sign of Three" was, I'll have to go with "His Last Vow". It was dark, emotional, cinematic and had a helluva ending. b) MVP- No fucking chance I can choose just one person. Soz. I love all of them. c) Favourite quote- I loved Sherlock's best man speech but I'm going to go with John's "Am I pretty lady?" FEED THE FANDOMS, MOFFAT!

2) Sleepy Hollow, season 1- Who knew this show would be so much fun? From Tom Mison's confused and gentlemanly Ichabod to Nicole Beharie's kickass Abbie to John Cho just being creepy, I really enjoyed the first season and am waiting for the next one eagerly. a) Favourite episode- "The Indispensable Man/Bad Blood". The double episode season finale is already one of the best of the year. The twists kept coming. b) MVP- I'll have to go with Mison's Ichabod Crane. It's not easy to make a character previously played by Johnny Depp completely your own, but Mison is really great in this role. I am half-and-half about his clothes though. He should change them occasionally, maybe? c) Favourite quote-

"I don't understand your obsession with my finery. Demons threaten our very existence with the promise of Apocalypse...God's wounds! One sign of the impending Apocalypse is surely skinny jeans."
Love Ichabod's constant struggle with the 21st century.

3) American Horror Story: Coven- I don't remember if I've ever seen a show with so much potential go to shit so quickly. I'm really disappointed with this season. I thought it would be my favourite. All the actresses were so great but the writing and the crazy, confused plots just let everyone down. a) Favourite episode- "Burn, Witch. Burn!" It was such a cinematic episode, from the zombies to the disco-themed witch-burning. b) MVP- Fiona, Madison, Marie, Delphine and Queenie were all great but my heart belongs to the one and only Myrtle Snow played by the show's regular scene-stealer, Frances Conroy. The big hair, the fashion sense, the air of sophistication and the inspired use of melon baller- LOVE! c) Favourite quote- One thing I will give this season is that everyone had amazing lines. Some of my favourites:

Fiona: [to Cordelia] "Don't make me drop a house on you."

Queenie: "Madison Montgomery is a stone-cold bitch who loves hard drinking, big dicks and trouble. If she's dead, it's probably 'cause she got wasted and offered the Grim Reaper a hand job or something."

I will post my "best of" lists this month :) Stay tuned.