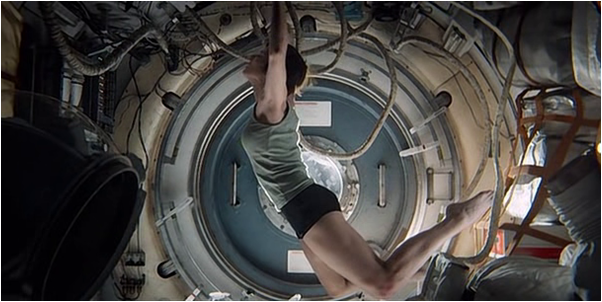 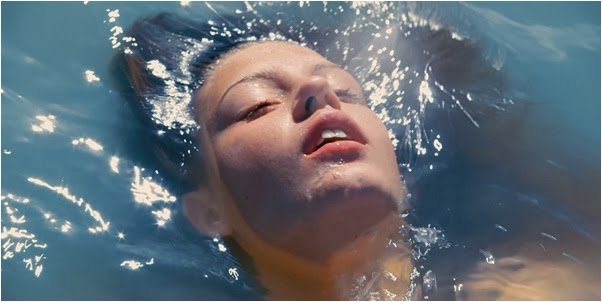 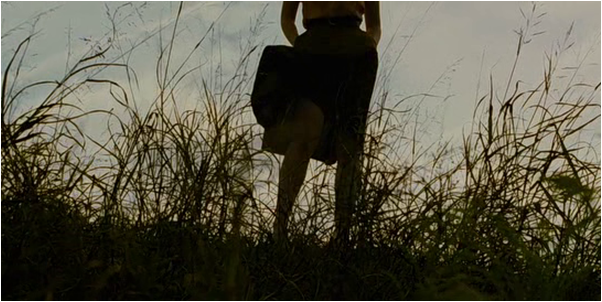 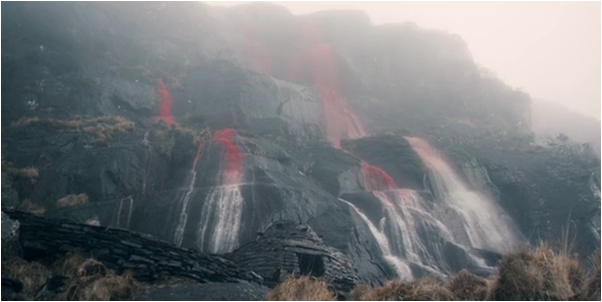 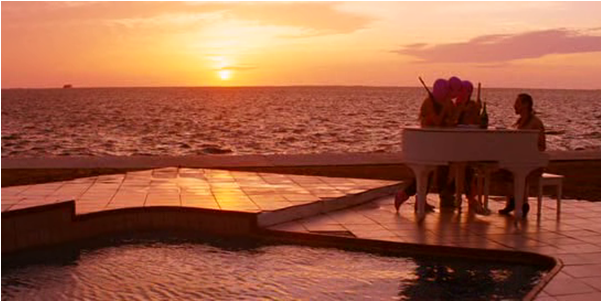 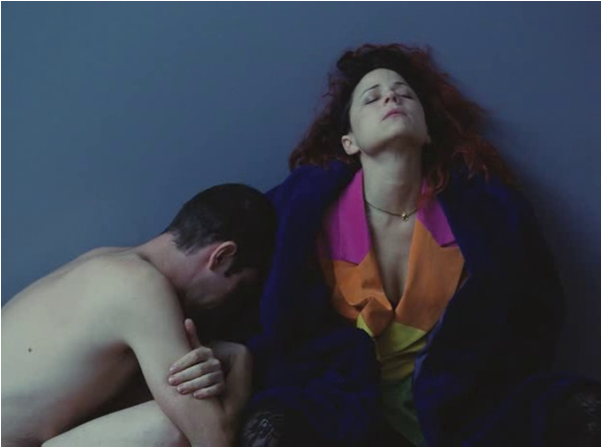 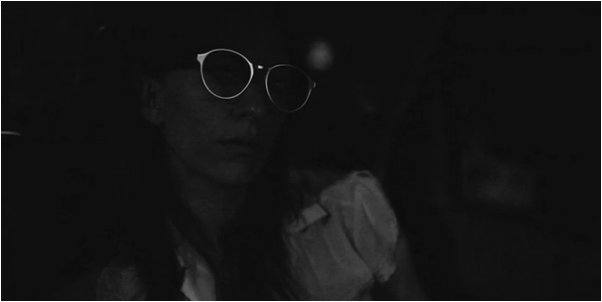 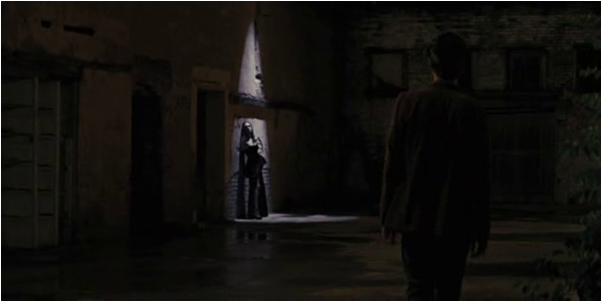 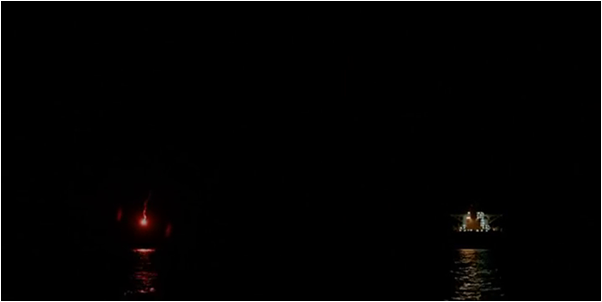 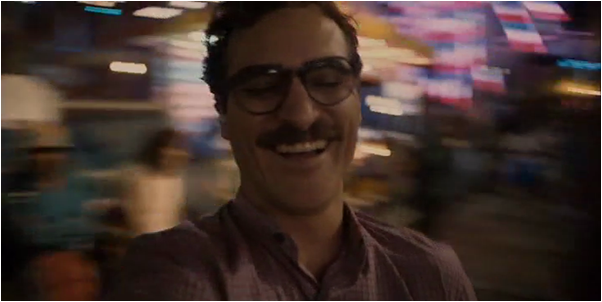 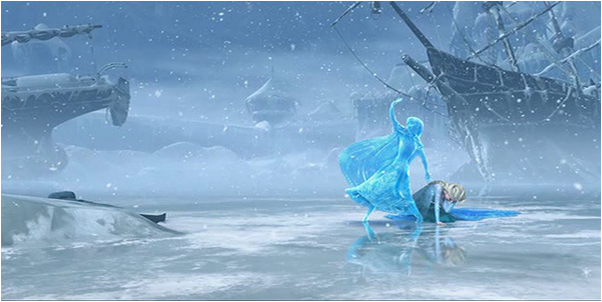 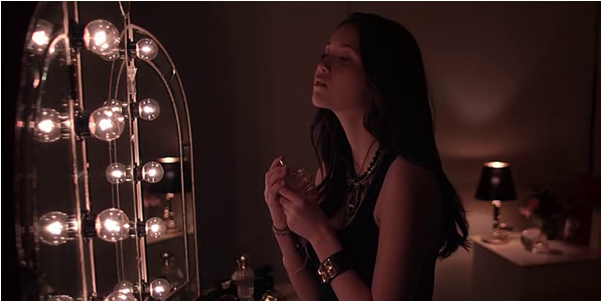 And my absolute favourite shot from a 2013 movie is-

A lot has been said about how 2013 movies focused on the idea of the American dream and the way it has been corrupted. There were a number of films that showed excess, practically indulged in it, and then there was Alexander Payne's Nebraska. Shot in black and white, set in small towns which almost seem to have been forgotten, Nebraska shows the "other" America.

You might wonder why someone like me would care about all this. Though I don't really give a hoot about America or its ideals or whatever, the whole concept of the American dream to me is basically a place where everybody gets to be somebody. We all have places like that in our lives, whether it's a college or a company or a city or a country, and all of us, no matter where we come from or what age we might be, still harbour the hope, or dream the dream, of getting there.

Woody Grant wants to get to Nebraska to get his million dollars. He is an ordinary man and has been so throughout his life. Who knows what his dreams were. "I never knew the son of a bitch even wanted to be a millionaire!" as his firecracker of a wife exclaims at the beginning of the movie. We also find out, apart from a new truck and an air compressor, Woody's whole desire for getting the million dollars is to leave something behind for his sons. But in the moment above, when the customers at the local diner in his hometown start applauding him for his new apparent status, we see for the briefest of moments, Woody feeling like somebody who is important, probably for the first time in a long time. He is shown as someone who is barely aware of his surroundings half the time, but here, for a second, Woody glimpses at that dream where he has achieved something that makes people appreciate him. It is sad that this moment has come so late, and also oddly affirming that a man like Woody did get to feel that way at some point in his life. It is a moment caught between regret and hope and it is absolutely incredible.

There are technical things to appreciate too. I loved that Nebraska was shot in black and white because old people have such wonderful faces that can only be done justice to in monochrome. The poster had already highlighted the wispiness of Bruce Dern's hair in this movie and this shot really captures that too. Also, the bulb behind makes it look like Woody is in the limelight, which is in tune with what is written above.