"We are going to get to the World's End if it kills us."

As excited as I am about May 8th being the day our podcast starts, and also because it's my mother's birthday (HAPPY BIRTHDAY MUM!), there is yet another reason why I have been looking forward to it. Director Edgar Wright, on his Twitter page, announced that the trailer to The World's End, the last part in his Blood and Ice Cream/Three Flavours Cornetto trilogy, will be released on May 8th. AND TODAY IS THAT DAY!! This film topped my most anticipated films of 2013 list, and with good reason too. I absolutely worship the first two films in this v.v.v.v. vaguely linked trilogy, which are Shaun of the Dead and Hot Fuzz. The first is at #10 of my 100-ish favourite films list, and the second is my 101st favourite film of all time and hence the one I regret the most for not having in the list. Edgar Wright is one of my most beloved directors because his ability to make something awesome and exciting out of almost boring genres, aliens and the apocalypse in the case of The World's End. There is a lot of humour and fun action in his films, and they have the most unexpected of heroes in them. Speaking of, The World's End also sees the return of Simon Pegg and Nick Frost, aka, BEST ONSCREEN COUPLE EVER! There's also my husband Martin Freeman, Paddy Considine, Eddie Marsan and Rosamund Pike, who are all excellent.

So here's the trailer and the stuff I loved in it- 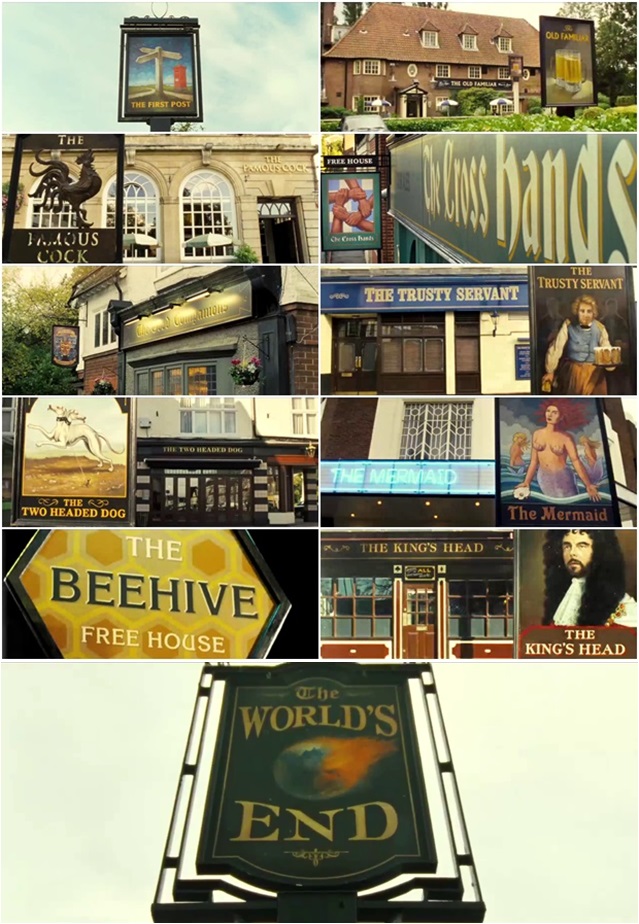 And all the awesome-looking aliens 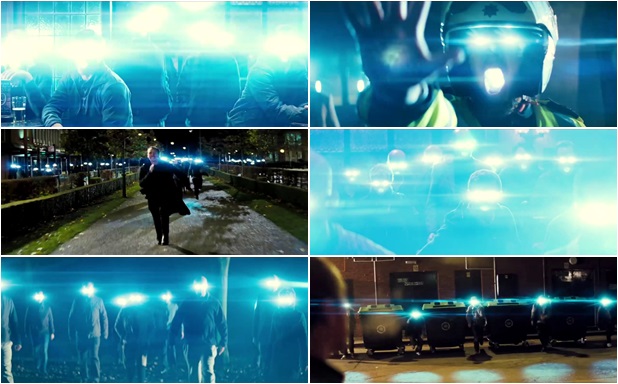 And all the action. 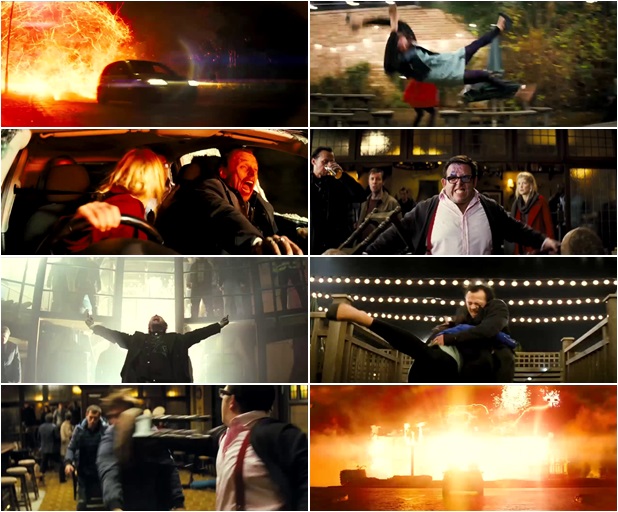 And the fact that the trailer's tagline is this.

And of course, this.

EEEP SO EXCITED! I'M TOTES PREPARED TO GET ANNIHILATED!