2013 is shaping out to be one of the oddest years, movie-wise. I know I said that I will be focusing on things other than movies, but since I am not particularly doing so and am still watching what is a minuscule number of movies by my or, well, film-blogging standards, I feel a little ill about the whole thing. This month I managed to clock in 15 films. May ought to be an improvement, especially with "Crazy Nikhat Month!" and my summer vacations. 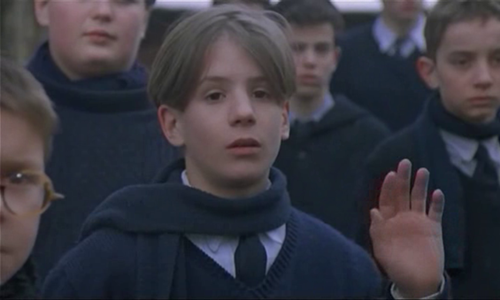 1) Ginger and Rosa- Quite a gorgeous-looking film with a very different perspective on growing up. Stellar performance by Elle Fanning.
2) Touch of Evil- I was watching this when the news of Roger Ebert's death broke. Kind of happy about the Orson Welles connection though.
3) The Piano- Very weird and very pretty. Some great performances.
4) Le Samourai- Awesome.
5) My Man Godfrey- People in screwball comedies were just mental! Really enjoyed it though.
6) Au revoir les enfants- Heart-broken. Wonderful, beautiful film.
7) The Host- The ideas were pretty decent were it not for Stephenie Meyer's terrid (terrible+horrid) writing. Saoirse still rocks.
8) Risky Business- This was almost brilliant.
9) Cosmopolis- I don't even know what. Still, Robert Pattinson's performance would have made it into my top 20 if I had seen this film last year.
10) Ek Thi Daayan- Not half-bad actually. Some pretty good scares and quite funny at the same time.
11) Lawrence of Arabia- I loved everything about it save the character of Lawrence. He infuriated me. STUNNING cinematography though.
12) Upstream Color- Some films are just not for me. 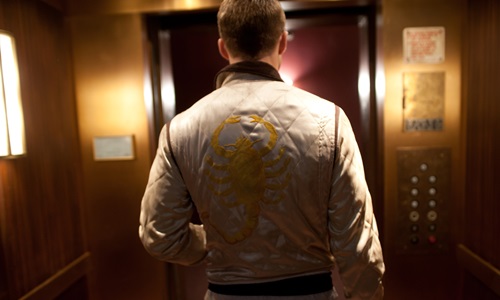 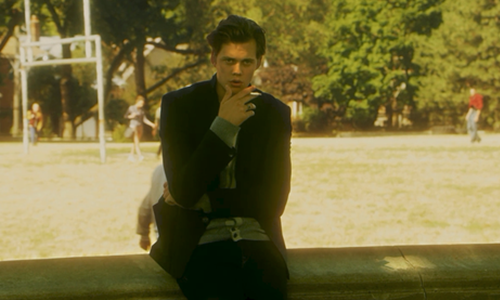 1) Homeland, season 2- This was a better season than the last, though Carrie continues to be a nut. Like who follows a deadly terrorist right after they have kidnapped you? Also, I genuinely despise the entire Brody family, and Peter Quinn is such a badass.
2) Hemlock Grove, season 1- Oh cruel hormones! This was such a crap show that just ruined an entire week of my life, but I continued watching it because of the gorgeousity that is Bill Skarsgard. I obviously blame my all-girls college. The story was bad, Famke Janssen's fake British accent is one of the fugliest things to have ever existed, there was bad acting all around, nothing made sense even after finishing the show. Just plain terrid shit! 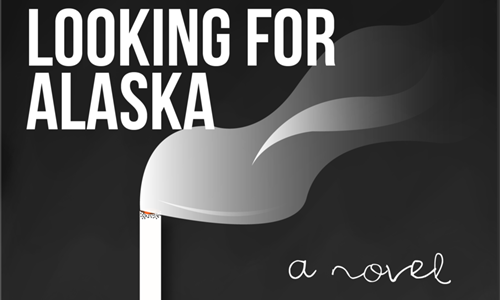 Looking for Alaska by John Green- I finally got this book after looking for it for about 4 years. It left me shaken once more and is still my favourite John Green.

Next up- May, Doctor Who series finale and craziness.