Inspired by Sati's and Tyler's Movie Wishes lists, I decided to make one of my own. I think mine is a bit more general and not so much about specific movies. There are quite a few about actors and some even personal. Anyways, I hope you enjoy them :D

1) I wish that Johnny Depp would star in a small independent film and give a powerhouse performance and once again show the world the depth of his talent.

2) I wish the Indian film industry was run by Aamir Khan, the Akhtars and Vishal Bharadwaj.

3) I wish there was a film made just about Mrs. Robinson.

4) I wish Harry Potter would have never ended.

5) I wish Gone with the Wind would have ended.

8) I wish Katherine Heigl would have never starred in films and thus not ruined the name of romcoms.

9) I wish all romcoms could be like The Apartment.

10) I wish Ralph Fiennes would get his Oscar already. 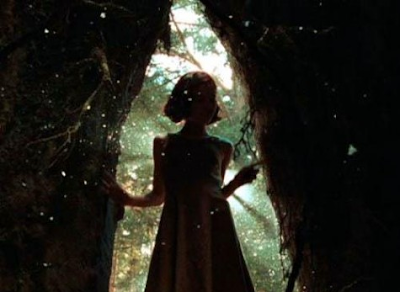 11)  I wish all films were as beautiful as Pan's Labyrinth.

12) I wish that Quentin Tarantino continues to make brilliant films and not retire at 60.

13) I wish I could watch films without over-analysing them with my mathematical brain and thus enjoy films by David Lynch and the like.

14) I wish someone adapts Lolita truthfully and ruthlessly and not make it all about guilt and self-loathing.

15) I wish critics would appreciate comedians like Jim Carrey and Bill Murray more.

16) I wish there was a film just about Mickey from Snatch.

17) I wish I fully understood The Virgin Suicides.

18) I wish all films were as quotable as Mean Girls. 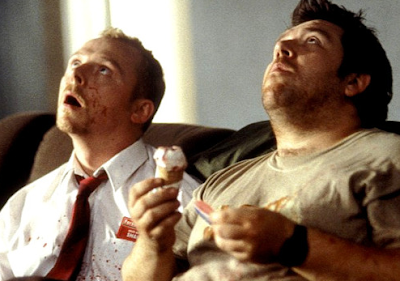 21)  I wish Edgar Wright finishes his Blood and Ice cream trilogy soon, and then continue to make more and even awesomer trilogies with Simon Pegg and Nick Frost, aka Best Onscreen Couple EVER.

22) I wish David Fincher had won the Oscar for directing The Social Network.

24) I wish James Dean would have made more films.

26) I wish all child actors could act as well as Natalie Portman in Leon or Jamie Bell in Billy Elliot.

28) I wish Julianne Moore would have her Oscar already.

29) I wish all films were released everywhere and at the right time. 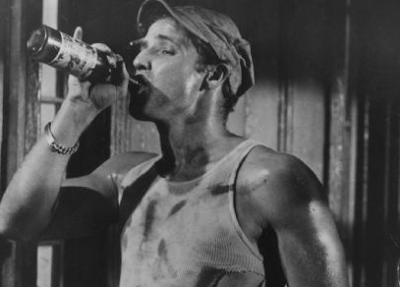 31) I wish more films would properly sexualise their male leads instead of their female leads, like Marlon Brando in A Streetcar Named Desire.

32) I wish the AMPAS weren't so close-minded when it comes to films about kids and teenagers.

34) I wish all performances could be as brave as Charlize Theron's in Young Adult.

35) I wish 3D was only used for films that require it, and not dance movies or concert movies or period movies.

36) I wish Adrien Brody would get roles according to his caliber.

37) I wish more films could make me as crazy about the musical score and soundtrack as Kill Bill Vol. 1 does.

38)  I wish all films could end the way Before Sunset does- leaving us asking for more and at the same time for nothing else because that would ruin the magic of it.

40) I wish Emma Stone would portray Lauren Bacall in a biopic. 41)  I wish all supporting actors were as amazing as Donald O' Connor and Jean Hagen is Singin' in the Rain.

42) I wish they never played the bloody banjo music in the actual sex scene in Bonnie and Clyde, an otherwise very sultry film.

43) I wish they wouldn't make another Batman movie for at least the next 20 years.

44) I wish people looked up to 12 Angry Men at least the same way they do to To Kill a Mockingbird.

46) I wish David Fincher makes a film inspired by his Madonna "Vogue" video.

47) I wish Frodo was less of a pain in the ass- LOTR would've been even more perfect then.

49) I wish Edward Norton would get his Oscar already.

50) I wish some day I could write and direct films, and hopefully good ones at that :)