The Month that was December and the Year that was 2012

The year is over and what a year it has been. I had made a resolution to watch 300 new-to-me feature films in 2012 and I think this is the first time I have achieved a resolution. My total number of films watched this year are 439. I don't know if this is my all-time highest since I have never kept track before, but I'm pretty happy with the result :) 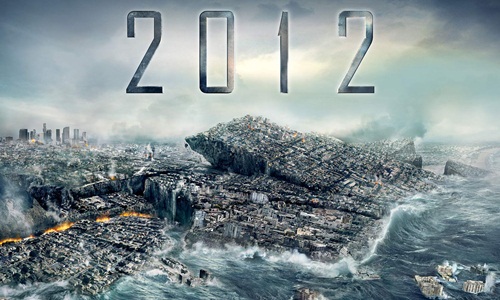 1) Killer Joe- Haha, what an batshit crazy film! I kind of loved it. Matthew McConaughey!
2) Crouching Tiger Hidden Dragon- I would have probably loved it if it weren't for all that flying. Wtf happened to gravity, people?
3) A Serious Man- Hey, a Coen brothers movie I actually liked! Michael Stuhlbarg probably had something to do with it.
4) This Must Be the Place- I liked it a lot, but it got very slow for me.
5) Cafe de flore- Absolute love. And so addicted to the soundtrack.
6) Premium Rush- This was fun. Michael Shannon is the best!
7) The Rules of the Game- I can see why this film is so widely regarded. Totally timeless and entertaining and relevant.
8) The Science of Sleep- It got too quirky and eccentric. If they had controlled that, I would have loved it.
9) Talaash- The best Bollywood film I have seen all year. Look out for Kareena Kapoor in my favourite performances of the year.
10) Amour- Never-ending tears, literally. I might write a post about it, but god this film hit home in the weirdest way. I wish I could have watched it objectively.
11) Traffic- I liked it, especially how it looked.
12) Modern Times- Beautiful and hilarious and kind of ballsy.
13) Liberal Arts- It just made so much sense. Really enjoyed it.
14) Metropolis- I highly doubt if such a film can even be made today. The vision, oh the vision!
15) Monster- Charlize Theron was fantastic. Still, Mavis Gary > Aileen Wuornos.
16) The Perks of Being a Wallflower- Lovely and releatable. Logan Lerman is my dream husband and Ezra Miller is my dream bff and Emma Watson is well, dream me.
17) Dogville- Woah! That was brutal but brilliant. Nicole Kidman was excellent and oh so beautiful.
18) Life of Brian- Biggus Dickus :')
19) Winter Light- Very profound and absolutely stunning to look at.
20) Broadway Danny Rose- Oh Woody! Maybe the second-best Woody Allen performance ever. Also, he should really make a film in monochrome again.
21) The Hobbit: An Unexpected Journey- Really wish I hadn't watched it in 48 fps. Completely reduced the magic for me. Still, loved Martin "Bilbo" Freeman and Richard Armitage and the Bilbo-Gollum-riddle scene.
22) Frankenweenie- Oh glorious old-school Tim Burton! How I've missed you. Also, I am Weird Girl.
23) The Bridge on River Kwai- I had really expected to fall asleep in this. Pleasantly surprised at how entertaining it was.
24) 2012- "The Mayans saw this coming thousands of years ago." NO THEY DIDN'T! It had to be watched on 22nd December, 2012. Just had to.
25) The Wrestler- As much as I love Milk, Mickey Rourke deserved that Oscar.
26) Amadeus- I don't know why but I was convinced I would hate it. Ended up loving it. Gotta learn Mozart's laugh!
27) Flight- Denzel was great and the over-all film was nice enough.
28) Pitch Perfect- Fat Amy is my spirit animal.
29) Gremlins- Yeah so my future kids, if any, are not going to watch this before they turn 12. Terrifying, tbh.
30) Moonstruck- "Sexy" Nicolas Cage :')
31) Rise of the Guardians- Adored it. Jack Frost is the prettiest animated character of the year, after Merida and her hair. So much joy.
32) Hesher- Was kind of creeped out while watching it, but the more I look back on it, the more I appreciate it.
33) The Heartbeats- Officially joining my favourite-looking films list. Also, a wake-up call as Xavier Dolan is 23 and I will be 21 this year (OMG!) and what the hell am I doing with my life?
34) Lincoln- *snore* (But I did love Tommy Lee Jones and the voting scene).
35) The Lives of Others- Love a well-made film, and especially the kind that makes one think. This was it.
36) Sunrise: A Song of Two Humans- Just beautiful.
37) The Kid with a Bike- It was interesting and beautifully shot.
38) Cloud Atlas- The most entertaining film of the year by a mile. Have to rewatch it!
39) Munich- Now this I loved. Tense and thought-provoking. Daniel Craig's accent though :/
40) Bernie- This was sweet. Jack Black was great.
41) Killing them Softly- Uhhhh, I did not get what this film was trying to tell me. Brad Pitt was v. cool though, and Scoot McNairy is one actor to look out for. 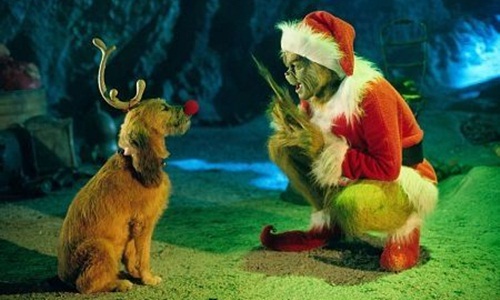 1) The Avengers- This film :) Perfect sleepover watch.
2) The Bicycle Thieves- So tragic and lovely. Saw it for film studies.
3) How the Grinch Stole the Christmas- Jim Carrey is the only one who could have played this role.
4) Jingle All the Way- Christmas tradition.
5) Up- The married life scene = perfection. 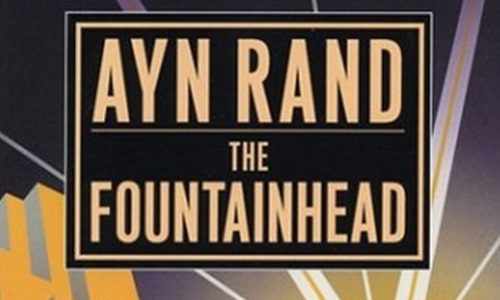 1) The Fountainhead by Ayn Rand- One can see why this book is so well-loved. Kind of mind-blowing and good lord, Howard Roark!
2) The Fault in Our Stars by John Green- So funny and poignant at the same time. I can see why many consider it Green's best, even though I still believe Looking for Alaska is absolutely extraordinary.


And now looking back at the whole year, I will say that it was a good and interesting one. I spent most of the first-half of 2012 being a college dropout. I'm back in a different college now, and am kind of liking it. It's an all-girls college though, so yeah... Still, I have made some good friends, who I like. I directed a play, which did suck but one has gotta start somewhere. And I turned 20, which was a weird birthday.
Finally, the blog turned 3, which I celebrated with lists- Favourite Looking Films, Favourite Male Performances, Favourite Female Performances, Favourite Directors and a revamped Favourite 100-ish Films.

Most watched film of the year- The Avengers, obviously.


And finally, my top 10 new watches of the year, not including the 2012 releases. 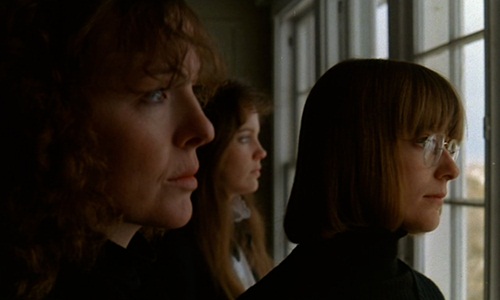 In 2013, I have decided to not make any film-related resolutions. I will watch films when I want to watch them, and the same will go for blogging. I really need to learn and do stuff this year. This does not mean that films have diminished in their importance for me (something that will NEVER happen), but I have to do other things too.

Alight, let's do this.