A new relay race has been started by Nostra of My Film Views and Terrence of The Focused Filmmaker.

"It’s time to put some movie people in jail. The object is to give a prosecutor’s argument as to why these movie people belong in “Movie Jail” whether it be for violating the integrity of the content source of one their films, or being a sell-out, just making bad movies overall, getting worse as time goes on or not being in a good movie for many years.


The baton will be passed to another blogger who will have to do the following:


In order to free someone from Movie Jail they have to do 2 things
1 – Give a defense attorney argument defending the plaintiff
2 – Pay bail: the cost of which is another case for the court and a prosecutor’s argument against the actor/director of their choice that will replace the one set free.
There must always be 10 people in Movie Jail."

I was passed on the baton by the awesome Josh of The Cinematic Spectacle.

I apologise for taking so long to do this. I had had my eyes on the person who I am taking out of the movie prison for a while now, but it took some time to find the person to replace them with. But once I knew who to put in, it seemed like the most obvious choice there was. 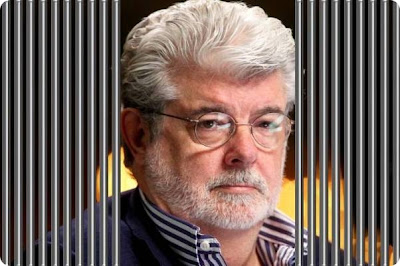 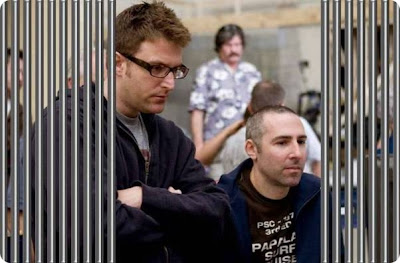 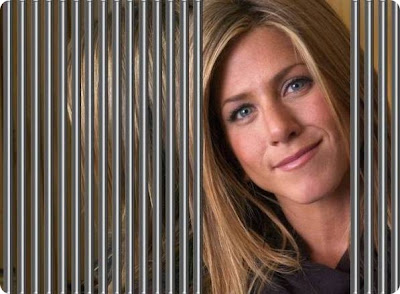 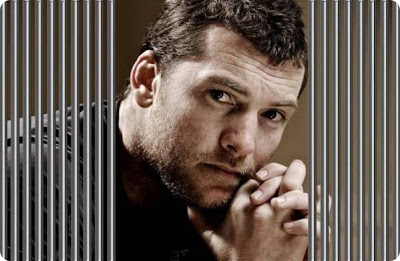 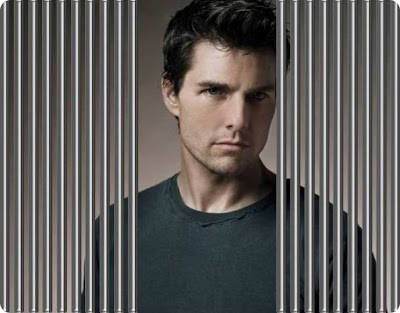 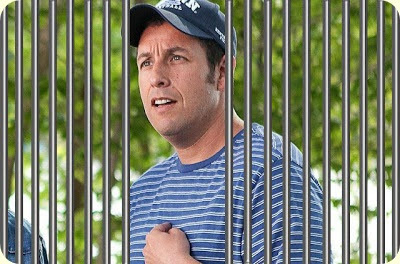 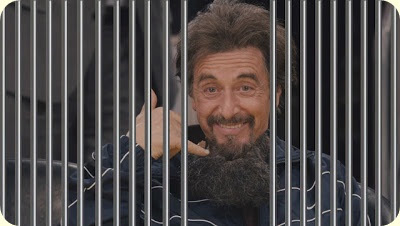 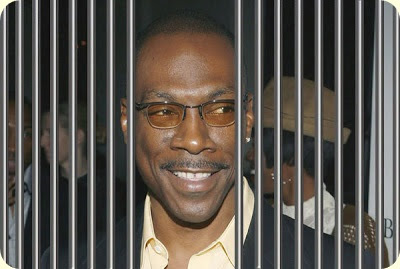 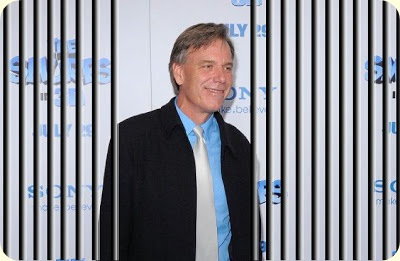 The entries so far-
Nostra of My Film Views
Sati of Cinematic Corner
Alex of And So It Begins...
Steven of Surrender to the Void
Stevee of Cinematic Paradox
Josh of The Cinematic Spectacle

Who I am setting free- 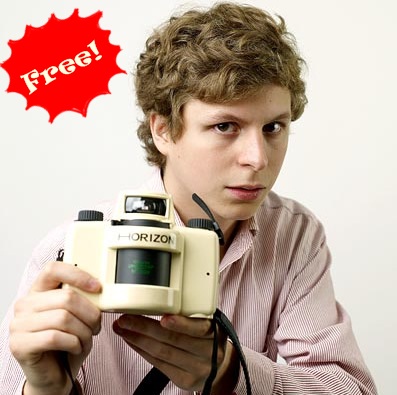 If you look at the list of my top 100 films, you will notice that Mr. Cera here stars in two of them. That's more than the likes of Ryan Gosling, Meryl Streep, Robert De Niro and Shah Rukh Khan. While I do love these actors more, I have to say that the reason why Cera's films are there is because they make me happy. Michael Cera comes in awesome, happy films. I will always watch a film of his because I am guaranteed joy and entertainment. There are worse crimes. So his roles are similar, but they are still very different from each other. Paulie Bleeker is no Scott Pilgrim. I have loved him in Nick and Norah's Playlist, Scott Pilgrim vs the World, Juno and Superbad and really liked him in Youth in Revolt and whatever I have seen of Arrested Development. Also he is brilliant in interviews, always witty and quick. Plus, his characters have the best names EVER- Paulie Bleeker, Scott Pilgrim, Nick Twisp, Francois Dillinger. With names like that, come on!

Who I am putting behind bars- 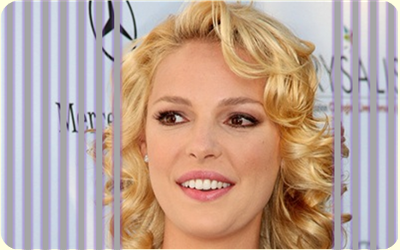 The woman who dealt the final and perhaps the most fatal blow to the genre of romantic comedies. This used to be one of the best and most intelligent genres there was, and while it was on a decline, we still had some wonderful films in the 80s and 90s. Then Katherine Heigl suddenly became the queen of romcoms and they became painful, sappy and well, shit. Mila Kunis's character in Friends with Benefits says it best, "Shut up, Katherine Heigl, you stupid, little liar!" She is a liar because this genre is so much better than her and her brand of spineless humour and romance. I rest my case.

I pick the excellent Anna of Defiant Success to pass on the baton to. Can't wait to see who she picks!