Guess who takes the crown...why it's the devil himself in human form- the one, the only, the brilliant, the notorious JACK NICHOLSON!
Looking at his filmography I do realise that I haven't seen a lot of his films, but seriously has he ever played a completely good guy? Something about his grimacing face, the mischievous twinkle in his eyes, the gruff yet smooth voice, and enough acting talent to fuel an entire film industry, I tell ya'.
A look back...

Jake Gittes: You're dumber than you think I think you are. Randall P. McMurphy: I must be crazy to be in a loony bin like this. 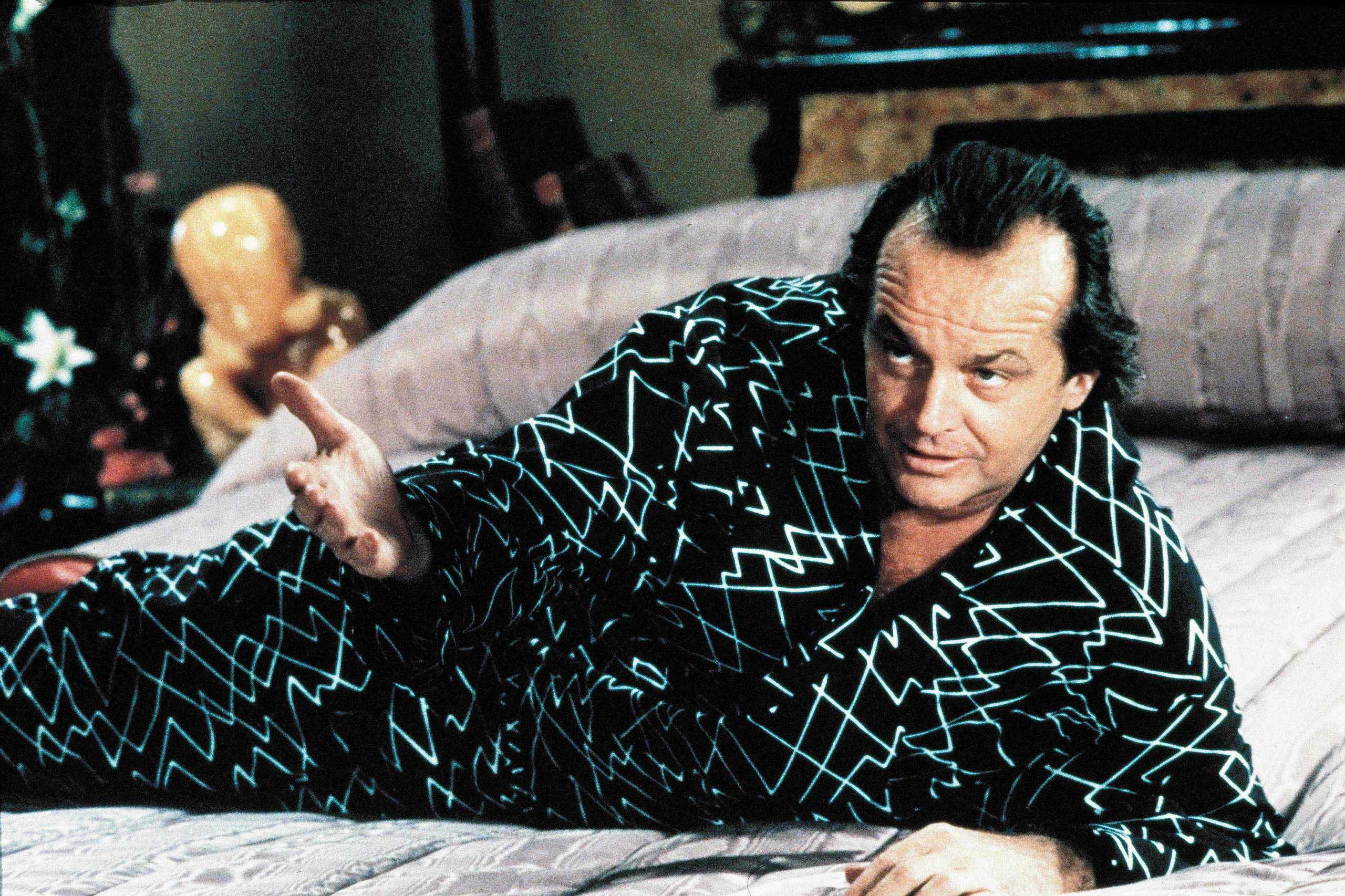 Daryl Van Horne: Men are such cocksuckers aren't they? You don't have to answer that. It's true. They're scared. Their dicks get limp when confronted by a woman of obvious power and what do they do about it? Call them witches, burn them, torture them, until every woman is afraid. Afraid of herself... afraid of men... and all for what? The Joker: Tell me something, my friend. You ever dance with the devil in the pale moonlight?

Col. Nathan R. Jessep: Son, we live in a world that has walls, and those walls have to be guarded by men with guns. Who's gonna do it? You? You, Lt. Weinburg? I have a greater responsibility than you could possibly fathom. You weep for Santiago, and you curse the marines. You have that luxury. You have the luxury of not knowing what I know. That Santiago's death, while tragic, probably saved lives. And my existence, while grotesque and incomprehensible to you, saves lives. You don't want the truth because deep down in places you don't talk about at parties, you want me on that wall, you need me on that wall. We use words like honor, code, loyalty. We use these words as the backbone of a life spent defending something. You use them as a punchline. I have neither the time nor the inclination to explain myself to a man who rises and sleeps under the blanket of the very freedom that I provide, and then questions the manner in which I provide it. I would rather you just said thank you, and went on your way, Otherwise, I suggest you pick up a weapon, and stand a post. Either way, I don't give a damn what you think you are entitled to. 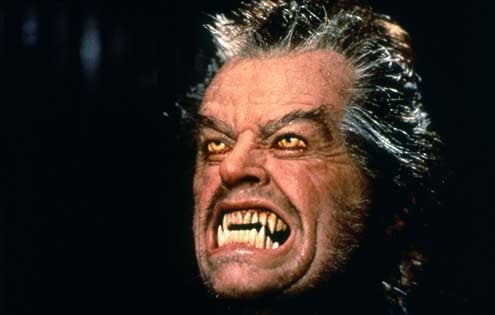 Will Randall: I've never loved anybody this way. Never looked at a woman and thought, if civilization fails, if the world ends, I'll still understand what God meant.

President Dale/Art Land: If the Martians land, the're gonna need a place to stay. Just like everybody else.

Melvin Udall: Some have great stories, pretty stories that take place at lakes with boats and friends and noodle salad. Just no one in this car. But, a lot of people, that's their story. Good times, noodle salad. What makes it so hard is not that you had it bad, but that you're that pissed that so many others had it good.

Harry: I have never lied to you, I have always told you some version of the truth. Frank Costello: I got this rat, this gnawing, cheese eating fuckin' rat and it brings up questions... You know, see, Bill, like you're the new guy. Girlfriend... Why don't you stay in the bar that night I got your numbers. Social Security numbers. Everybody's fuckin' numbers. Jack Torrance: I dreamed that I, that I killed you and Danny. But I didn't just kill you. I cut you up in little pieces. Oh my God. I must be losing my mind.

﻿Fabulous, ain't he? We love you Jack!