If I wanted to follow tradition, there should have been 14 shots in this list, just how there were 13 shots last year and 12 the year before that. However, 2014 was an extraordinarily good year for films and for being a film fan and I just cannot choose between the following. So here are all of the shots!

Note: The shots are in alphabetical order except the last one which is my favourite shot of 2014. 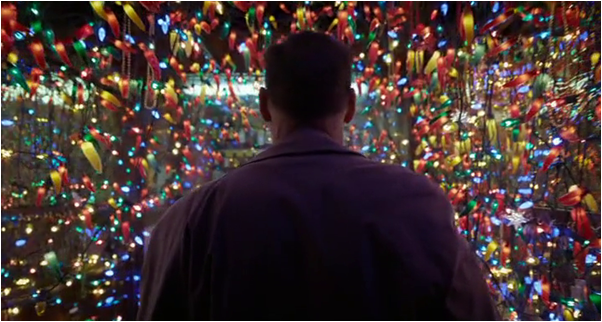 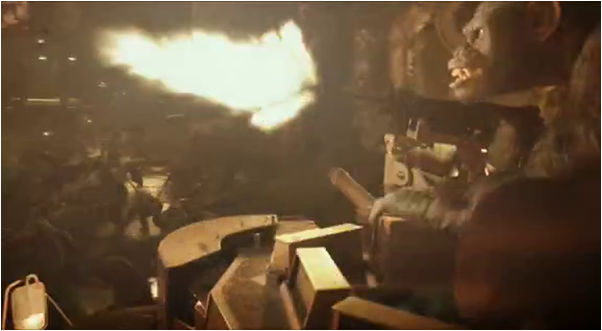 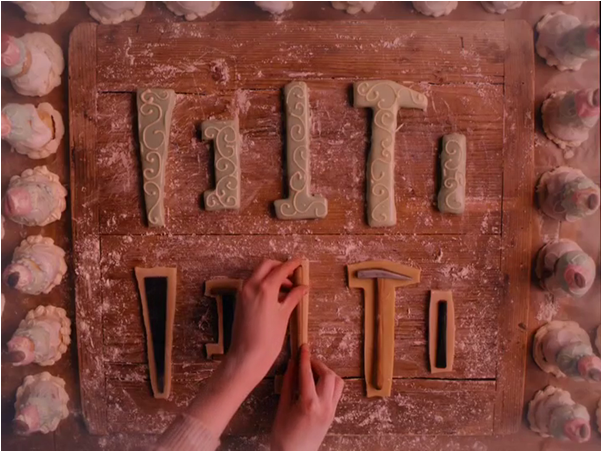 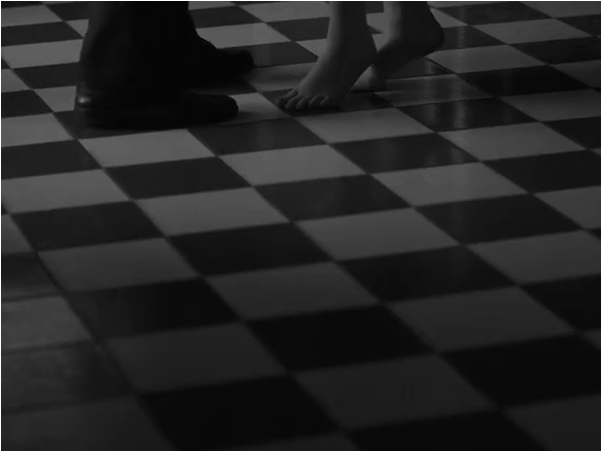 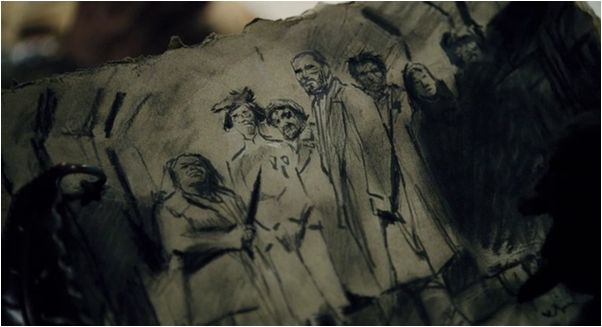 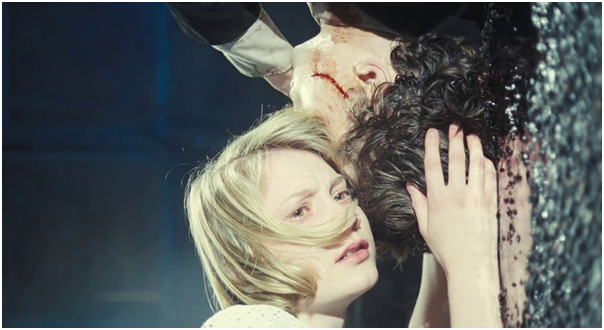 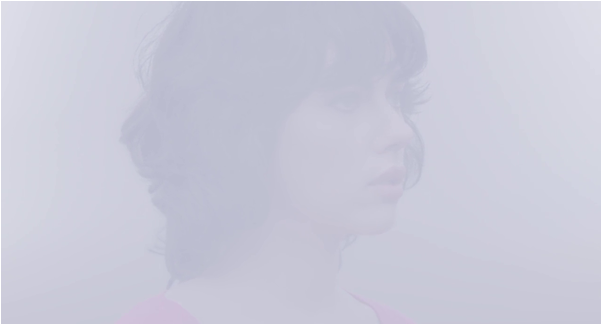 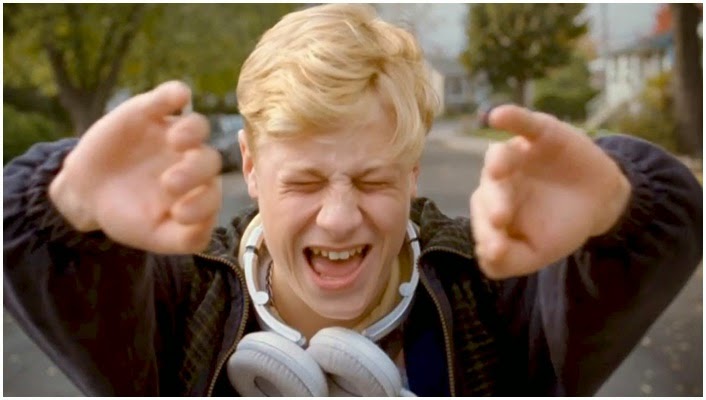 As breathtaking as all the shots above are, my heart nearly burst out of my chest when this one happened. For those who have watched the film, they know exactly what I'm talking about. Watching Mommy was like watching something dynamic, almost living and this shot was the one where what I was seeing matched what I was feeling. One could argue that it works better in motion but no other singular moment in film last year or maybe ever has made me go "Oh fuck" like this shot. It is unbelievably beautiful.

And with that, my "Best of 2014" lists are go! Watch out for my Favourite Scenes tomorrow.

What was your favourite shot of 2014?