"Would it be alright if I show the children the whoring bed?"- MY FAVOURITE SCENES OF 2014

As I wrote yesterday, 2014 was an great film year and there are many, many scenes that have stood out in both good and bad movies. I tried limiting this list to 10 scenes and I failed. I have a good feeling I have forgotten at least a scene or two but I am pretty happy with what I have here. I noticed that I have shown preference to more humorous stuff this time. Not sure why. It is what it is.

Note: There are spoilers in this list for people who haven't seen Gone Girl, Whiplash and Guardians of the Galaxy.

Honourable mentions: The penis catalogue in Nymphomaniac, vol.1, "Bismil" in Haider and Noni singing "Blackbird" in Beyond the Lights. It's difficult to pinpoint singular scenes from Birdman because of the format of that movie. Still, special shout-out to the scenes between Emma Stone and Edward Norton on the roof and Riggan's fight with the critic. 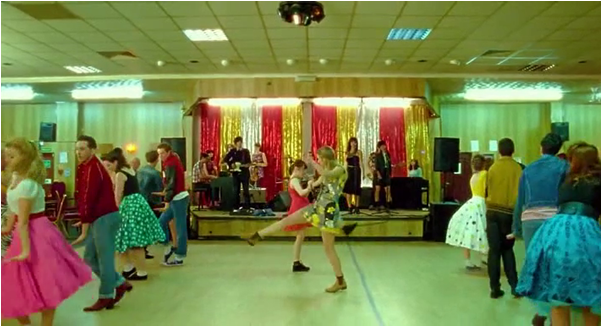 "I'll Have to Dance with Cassie" in God Help the Girl
God Help the Girl was an odd little musical and it reaches its highest point with this little dance number. It is absolutely delightful and the song is addictive and it just puts me in a good mood every time I watch it or even think about it. 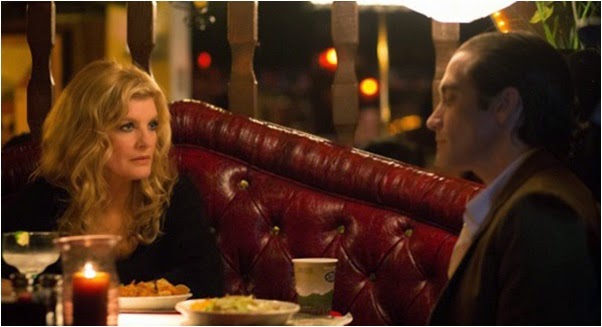 The Dinner scene in Nightcrawler
Speaking of things that put me in a good mood when I think about it, this scene has stayed with me wayyyy more than any of the more disturbing/cooler scenes in this totally disturbing and cool movie. I seriously just think of how odd and creepy and funny it is at random moments and laugh to myself. Both Russo and Gyllenhaal are excellent here. 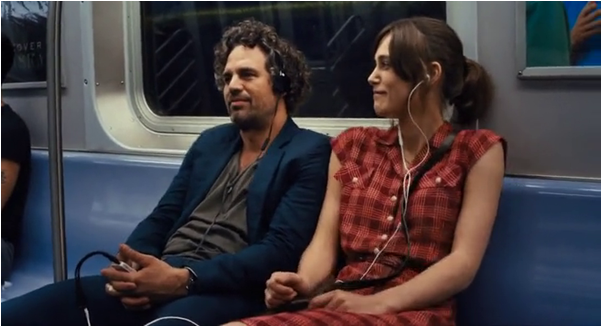 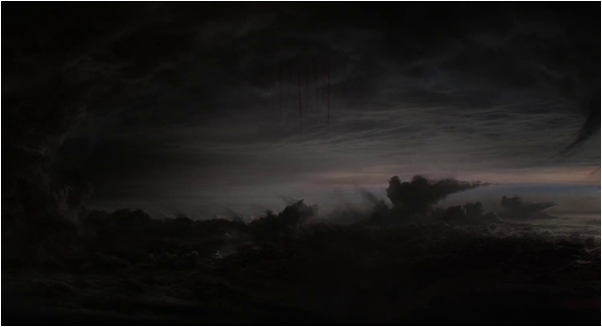 The H.A.L.O. jump in Godzilla
This scene is here not only because of its stunning visuals but also because of its completely unnerving sound. There's a sense of apocalyptic dread that the scene presents so well. 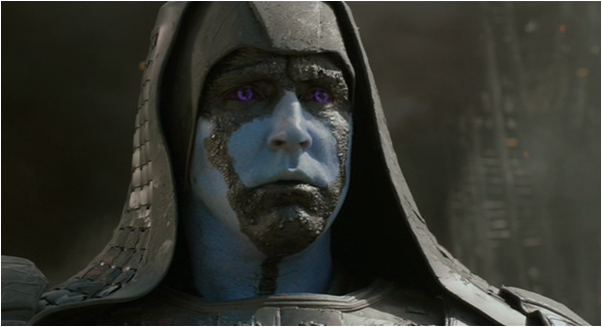 The Dance-off in Guardians of the Galaxy
There are better action pieces in the film but I still cannot believe that they had the balls to do this in its main climactic scene. The music in the film is a major aspect of why everyone loves it so much and here it is put front-and-centre in the most insanely awesome way. 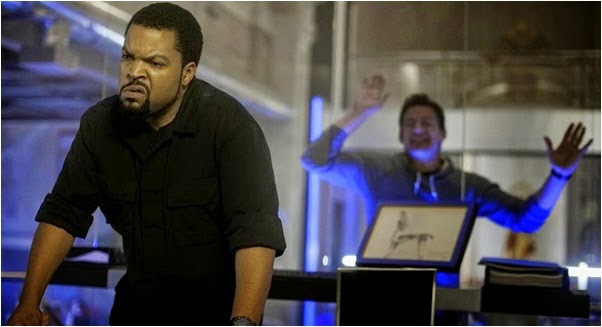 Jenko finds out about Captain Dickson's daughter in 22 Jump Street
Yes, the ending is far more clever but I seriously think I out-laughed a completely filled cinema hall in this scene. It's just too fucking funny! His dancing notwithstanding, this is the moment Channing Tatum totally won me over. 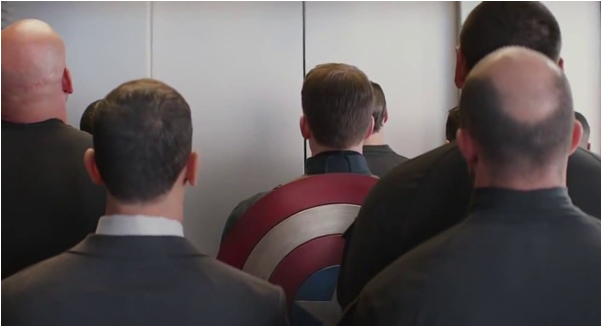 The Elevator fight in Captain America: The Winter Soldier
Even though Cap is my favourite Marvel superhero because of his inherent goodness, a scene like this proves that he is also a total badass. I loved the action sequences in the film and this one was definitely the best. My favourite moment from it: Cap gives everyone a choice to get out before he basically beats them up to a pulp. What a gentleman. 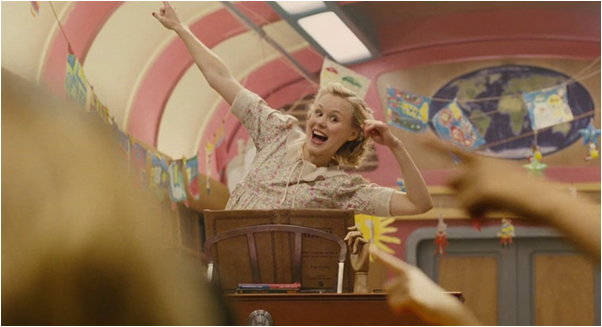 The School in Snowpiercer
This scene captures the sort of tonal change that Korean movies usually seem to have- it is absurd, satirical, terrifying and thrilling. Allison Pill's cameo here is my second most favourite of the year. 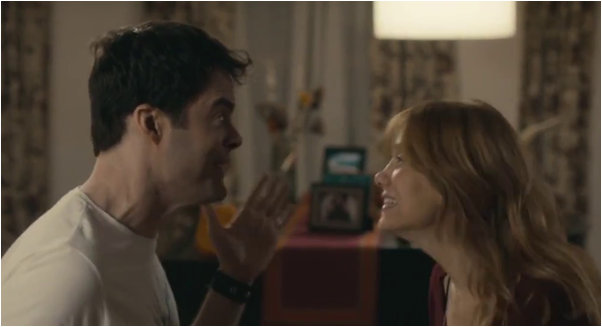 Lip-syncing to Starship in The Skeleton Twins
There are a precious few things in the world better than Bill Hader and Kristen Wiig full-on dramatically lip-syncing and dancing to Starship's "Nothing's Gonna Stop Us Now". It is as beautiful as it sounds and I can watch this scene on repeat. 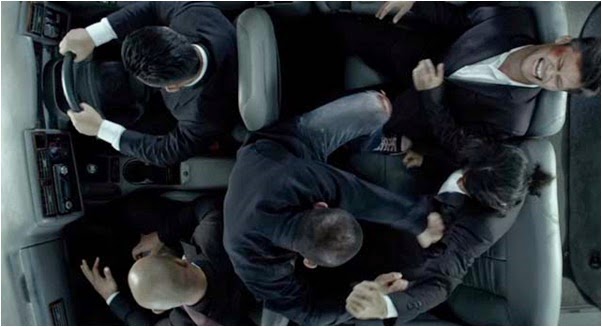 The Car fight in The Raid 2
The Raid 2 is one fantastic action sequence after another but this one takes the cake. I don't know how they choreographed and then filmed this scene. There are fights going on within cars, outside cars and between cars, all simultaneously. If they make any more sequels, I'd love to see them try and top this scene. 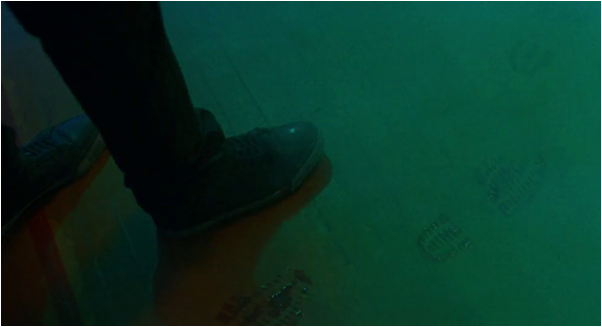 The High School Battle in The Guest
I am taking the whole part that takes place in the school into account (because I can). It looks gorgeous and I love how bloody it is. The final showdown between our villain and heroine nearly made my heart stop, and this also has my favourite use of soundtrack among last year's films. 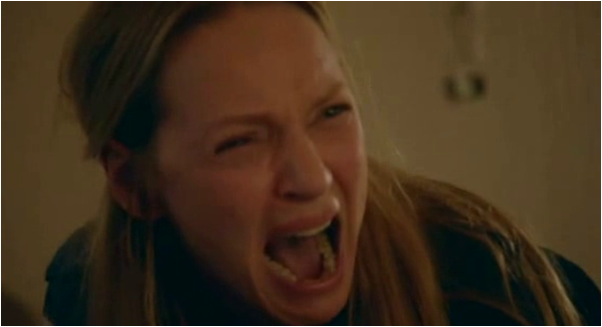 Mrs H. in Nymphomaniac, Part 1
I know I laughed the most in 22 Jump Street but this is still the funniest scene of last year. It's Lars von Trier's sick humour at its best. Just so awkward and weird and Uma Thurman friggin kills it every second (my absolute favourite cameo of 2014). The whoring bed, the traumatized children, the fact that this woman makes tea for her husband who's just left her, the girl he has left her for AND the other beau of this girl, and the screaming- so good!! 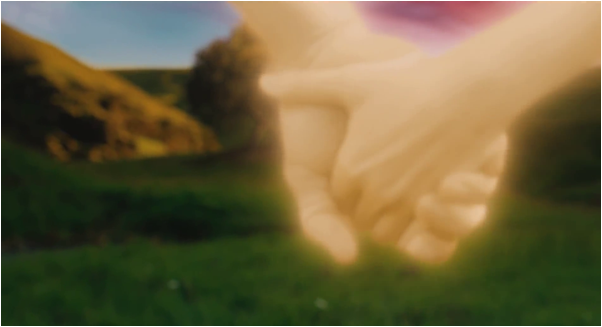 The Creation scene in Noah
As much as I enjoyed Noah, I have nearly forgotten it except for this scene. Of course there is a Biblical source to the whole movie which this scene very clearly shows, but this movie is also about death and violence and the scene portrays that incredibly well too. It is breathtaking to look at as well. 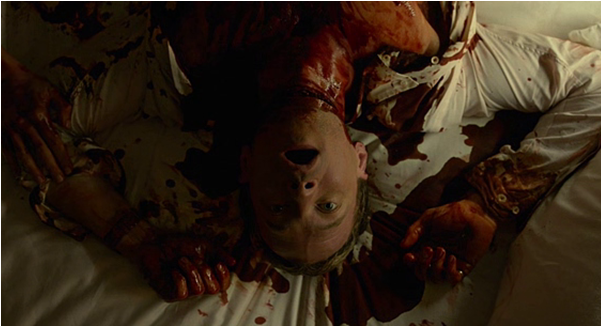 Amy kills Desi in Gone Girl
I was so sure no scene would beat this when I had watched it for the first time. One did but that doesn't make this scene any less brilliant. It is Hitchcockian and brings to mind not only something like Psycho but also Hitch's quote about why blondes make the best victims (ha!), "They're like virgin snow that shows up the bloody footprints." Rosamund Pike is at her cool blonde best here and poor Neil Patrick Harris really gives it his all (no pun intended). It is shocking, scary, stunning and unforgettable. 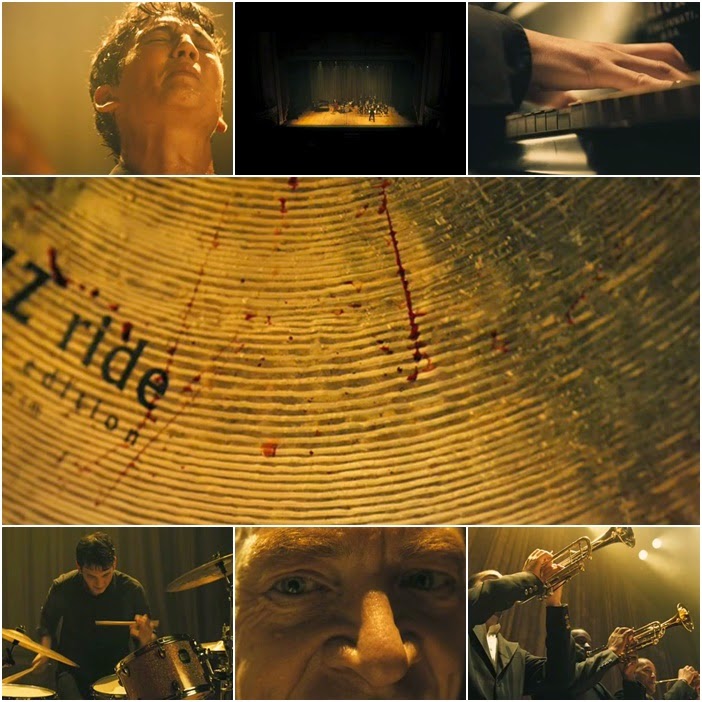 The Final Performance in Whiplash
If this scene was a whole film by itself, it would have been my favourite film not just of 2014 but probably this entire decade. Yeah, yeah, I do know it won't work without what comes before it but god, I have never been that shaken like on a molecular level by any scene like this before and probably never will. The music, the cinematography, the editing, the way the dynamic shifts between our protagonist and antagonist within the tiny moments of this scene- just everything is goddamn out of this world! This scene makes me feel like I can like punch a hole through the wall or the moon or something. It is a marvel of a scene and it has changed the way I think about movies and what movies can do. I was and still am completely blown away by it.


Tomorrow, I am going to post my Heroes and Villains lists. You can check out my Favourite Shots of 2014 list here.

What are some of your favourite scenes of 2014?