"This is like Spike Lee saying he's white."- FAVOURITE EVERYTHING ELSE OF 2014

Okay since lists are awesome and I am a lazy ass, I am going to give you guys a condensed but hopefully fun version of these other "Best of 2014" superlatives. My favourite Performances and Films are yet to come but this is, as the title says, everything else :) 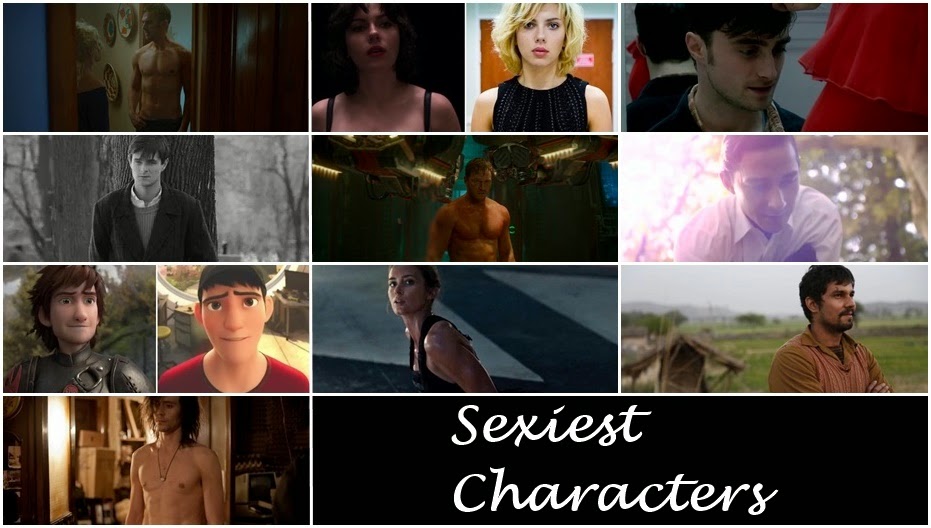 Sexiest Character of 2014- David in The Guest
Yeah, so I made this list so he could top it, *obviously*. The filmmakers deliberately objectified him. I mean, come on! And it's not just the body but also the eyes and the voice. Yeah okay, I get that he's like a lean (oh god, soooo lean!), mean, killing machine but nobody's perfect. 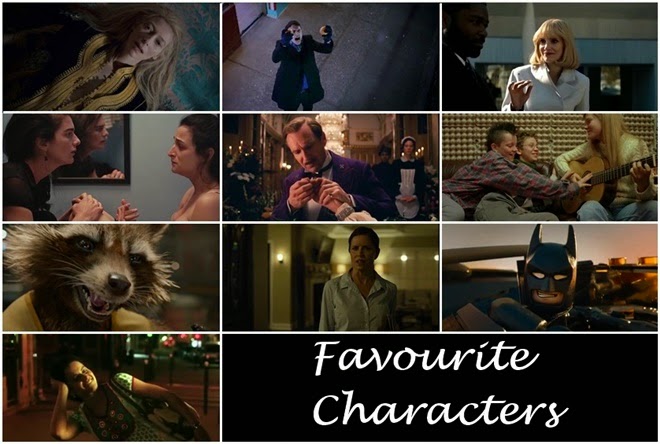 Favourite Character of 2014- Eve in Only Lovers Left Alive
Okay another bit of information about me none of you want- I really wish I was a vampire. I think they're cool as fuck and Eve might be the coolest, nicest, most magical one ever. I love that she's not jaded because of the amount of time she's lived on earth, rather she's constantly amazed by things around her. It's a beautiful quality to have.

Favourite Ensemble of 2014- Birdman
Everyone is just soooooo good in this film! Sure, I have my favourites but all the actors did fantastic work in the film and they all get their moments to shine. 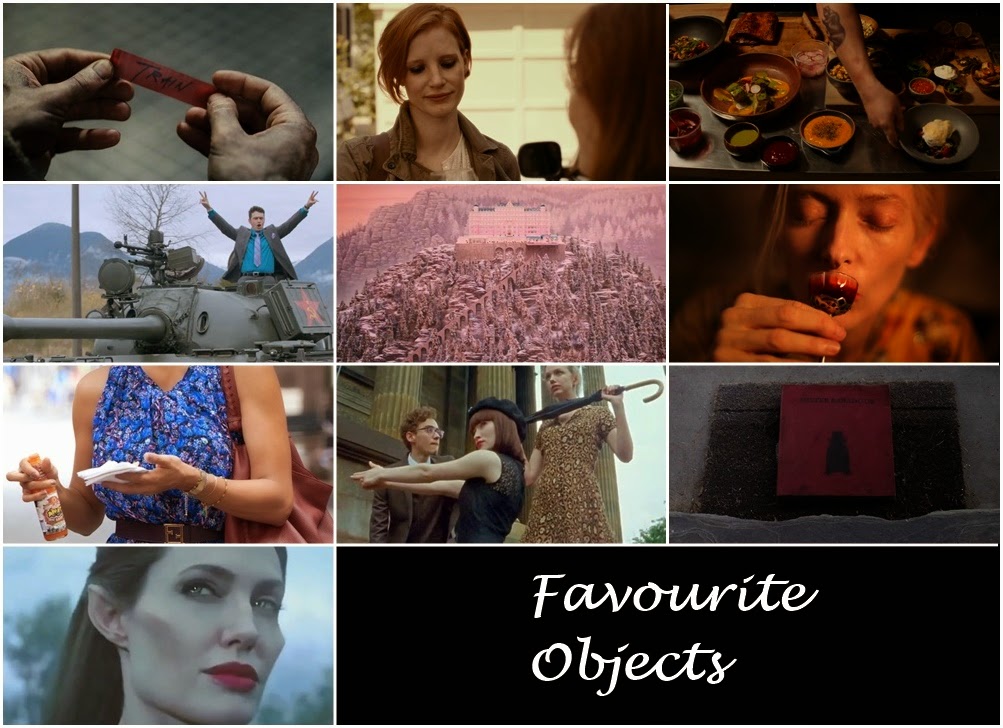 Favourite Object of 2014- the Train in Snowpiercer
A world inside a train. Of course, it isn't a very good world and I don't particularly like the train or what it stands for but I loved what they did with it. The way it reveals itself was one of the greatest joys of watching this amazing film.

Favourite Quotes of 2014
(The first one is my #1 and all the others are in random order.)

Phew, that's a lot! Do you guys have a favourite or sexiest character or most loved object or ensemble or quote of last year? What are they?