So September was something of a blur. The neverending exams finally ended, I started second year of college, I met Kalki Koechlin (!) and presently I feel like I've aged 30 years because of the drama competition. I had intended to watch a lot of movies but I could only manage 26 movies this month. 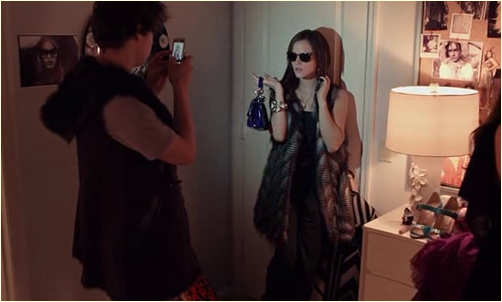 1) Kick-Ass 2- Rubbish. I really loved the first one but this one was dumb. Also, puke humour is not, like never ever, appreciated.
2) World War Z- I liked it a lot. The action was good, Brad Pitt was a decent protagonist, and the zombies genuinely scared me because I can't handle things suddenly jumping at me.
3) The Bling Ring- I discussed it on the last Across the Universe Podcast episode. LOVE Emma Watson.
4) The World's End- Not as great as the first two but still a solid ending to the Three Flavours Cornetto Trilogy.
5) The Kings of Summer- Even though it wasn't perfect, I enjoyed it a lot. It kind of made me want to be a boy.
6) A Royal Affair- Heartbroken thanks to Mads.
7) White House Down- Definitely the funnest stupid movie I've seen all year.
8) Camille- So Baz Luhrmann was definitely inspired by this when he was making Moulin Rouge!, yes? Anyways, really liked it and gosh, Robert Taylor was a hottie!
9) This is the End- Hilarious. Best ending of the year by a mile and a half.
10) Rush- Enjoyed it a lot. Daniel Bruhl was awesomesauce.
11) Days of Being Wild- I suddenly needed to watch some Wong kar-Wai. Maggie Cheung is so gorgeous.
12) Fallen Angels- Like I said. Definitely the most visual of the Wong kar-Wai's movies I've seen so far but a tad too frenzied.
13) Much Ado About Nothing- I thought it was excellent, and very pretty too.
14) The Lunchbox- One of the best films of the year and also among the finest Indian films I have ever seen. Just great.
15) Sleeper- The first of Woody's early comedies for me. So unexpected and awesome.
16) Prisoners- Very intriguing and engaging. Fine performances all around with Gyllenhaal taking the cake. 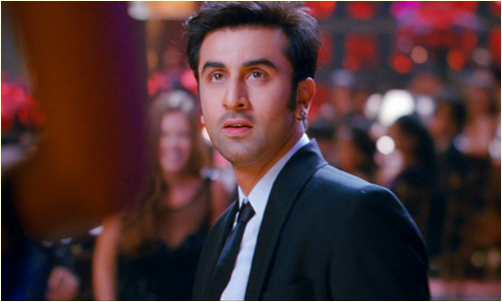 1) The Shawshank Redemption- My go-to soul upliftment movie.
2) Miss Pettigrew Lives for a Day- Remember how I went cray cray for this and British Lee Pace last month? Well, a friend gifted the film to me after all that and then I made a class full of males-deprived girls watch it because I'm evil like that :D
3) Shaun of the Dead- One of the best movies ever, imo.
4) Hot Fuzz- One of the best sequels ever, imo.
5) Fish Tank- I realised that Fassy in this is probably my favourite cinematic asshole.
6) The Bling Ring- Had much more fun the second time.
7) The World's End- Ditto. You start noticing all the Edgar Wright-ian details.
8) Yeh Jawaani Hai Deewani- Another birthday gift! Ranbir Kapoor's sex eyes in this are deadly.
9) 2001: A Space Odyssey- I would love to watch a behind-the-scenes special on this. A visual marvel.
10) Blade Runner- Apparently Rick Deckard was a replicant? Whaaaaaat?!! Harrison Ford is totes my ultimate cinematic hunk. 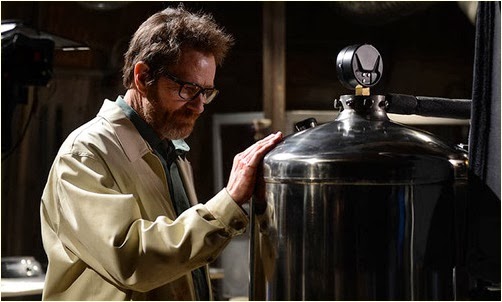 Breaking Bad, season 5- What can I say that hasn't already been said? I bade goodbye in my own little way to one of the greatest shows of our time. It's been quite a journey and I am glad it ended so satisfyingly. I will just mention that "Ozymandias" is among the best hours of television I have ever watched and I don't really know how to choose an MVP or a favourite quote, so I'm going to go with Jesse Pinkman's bitchin', "YEAH, BITCH!!! MAGNETS!!" 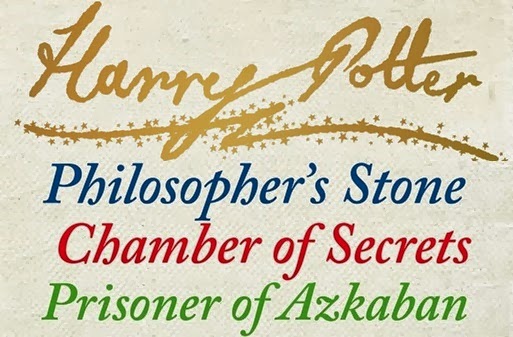 
October is here and my holidays are coming! I will try to watch a few horror movies but I am going in full Doctor Who-mode in preparation for the 50th Anniversary next month.