The Month that was- July

Hi guys! Remember me? Where the hell did July go?
I'm back in India right now and in full-on panic nerd mode. Gahhh examssssssss! I hate them so much. I watched an okay number of movies (18) considering how crazy this month has been. August is only going to be so much worse, which SUCKS because I'm turning 21. I have been planning my 21st birthday for ages and, obviously, it is now going to be the worst birthday of my life. The universe is a bitch.
Here's what I saw and read last month. 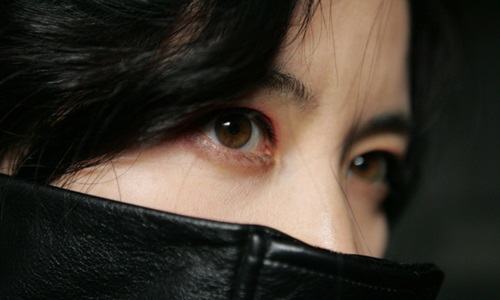 1) Trance- Wow, that was bad. The only good thing about the movie was James McAvoy's baby blues.
2) Sympathy for Lady Vengeance- I loved it. The only word I can use to describe it is poetic.
3) Fanny and Alexander (Extended version)- It was v.v.v. good it but I actually think I would have liked the theatrical cut more. That priest was absolutely terrifying.
4) The Craft- So 90s.
5) Bhaag Milkha Bhaag- It was good-ish but Farhaan Akhtar was fantastic.
6) Shadow of a Doubt- Pretty fantastic and eerie.
7) Before Midnight- This.
8) The End of the World- One of the oldest movies I have ever seen, thanks to the latest ATUP episode.
9) Pacific Rim- FUCKING AWESOME! My biggest regret of summer is going to be not rewatching this.
10) Only God Forgives- The more I think about it, the lesser I like it. This is not a good Gos year :/
11) The Wolverine- Pleasantly surprised by how much I liked it. Smaller and focused in all the right ways. 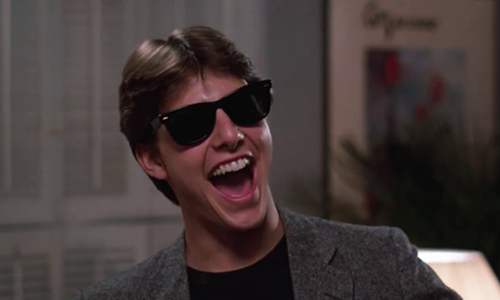 1) The Avengers- Before leaving UAE, I realised that I had never watched this with my bff. Obviously had to correct that.
2) Before Sunrise- That poet.
3) Before Sunset- That car ride.
4) Melancholia- Wayyy less depressing this time. Also for the podcast.
5) Risky Business- Check out my response to it at The Matinee.
6) The Karate Kid- It was coming on TV. So enjoyable.
7) The Raid: Redemption- My super early birthday gift to my brother. We had to check it out. This film is damn near flawless. 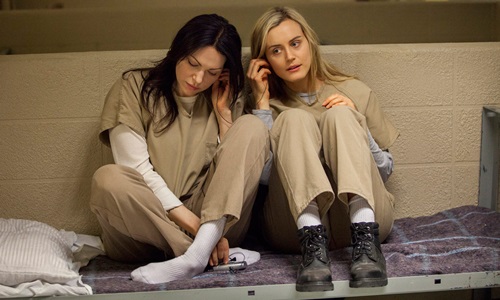 1) Hannibal, season 1- Technically this ended in June, but I completely forgot to talk about it. It has been a helluva crazy ride. Absolutely stunning show that does tend to get too intense but man, that ending. a) Favourite episode- "Buffet Froid". I thought this episode was fucking terrifying, from the murder to the murderer and her illness. Then there was Crazy Will and Hannibal's mind games. Their friendship is really something. b) MVP- Even though everyone is doing fantastically, Mads Mikkelsen's portrayal of the most famous serial killer in film history is a wonder of its own. So calm, sexy and dangerous. c) Favourite quote-

Hannibal: "Because I was going to kill you. I didn't poison your dinner. I wouldn't do that to food."
I just find that ironic :')
Special category: Favourite murder- The human cello in "Fromage". I just had to include this, especially for this show. The killings are like showpieces and this  was the one that I loved the most because it was so beyond anything I could have dreamed of, or have nightmares over.

2) Orange is the New Black, season 1- This show is awesomosity itself. I will endure a hundred Hemlock Groves for something like this. Go Netflix! The characters, the humour, the acting, the drama- AHMAZING! a) Favourite episodes- "Lesbian Request Denied" and "Fool Me Once". The former because of Crazy Eyes and the latter because of all the drama and confrontations. b) MVP- Impossible to decide. The women are just that good. c) Favourite quotes- Again, I'm incapable of choosing just one.

Taystee: "This ain't the fucking Help bitch, but you will eat my shit."
Crazy Eyes/Susanne: "Chocolate and vanilla. Swir-irl. Swir-irl."
Piper: "Why do you always seem so inevitable to me?" 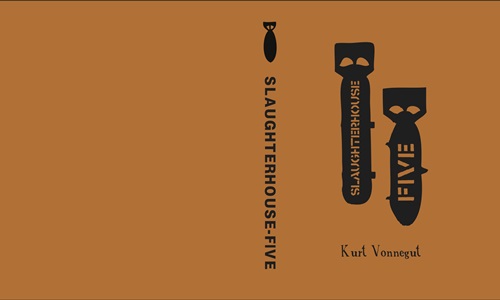 Slaughterhouse-Five by Kurt Vonnegut- I read a book! And I really liked it. I never knew that the quote "Everything was beautiful and nothing hurt" was from this book. Brilliant.

August has begun. I have the new Doctor, exams, the guys and girls America's Next Top Model cycle and my birthday to look forward to. Sort of. The blogging will be shit again, but if you all would only bear with me for another month, I will be very grateful :)