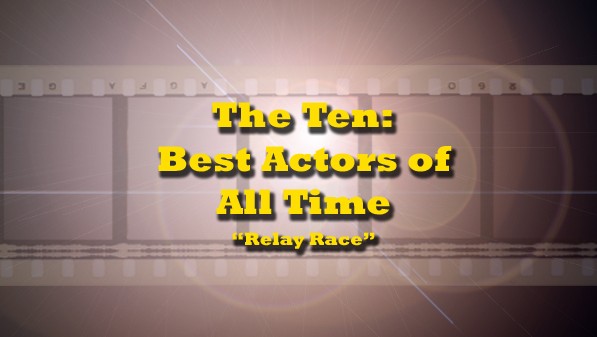 Phew! This relay race, started by Nostra at My Film Reviews has been going around for a while now- more than two months. And it's finally here, thanks to the lovely Ruth at "...let's be splendid about this...". This is the idea-

"I've created a list of what I think are the best actors. At the end I, just like in a real relay race, hand over the baton to another blogger who will write his own post. The blogger will have to remove one actor (that is an obligation) and add his own choice and describe why he/she did this. At the end the blogger chooses another blogger to do the same. We will end up with a list (not ranked in order) which represents a common agreement of the best actors."

First, the race so far- 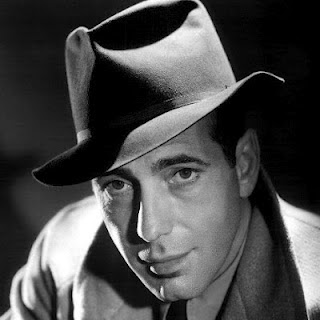 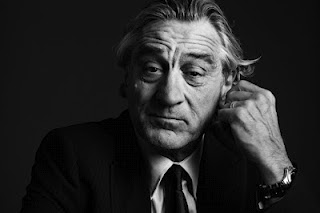 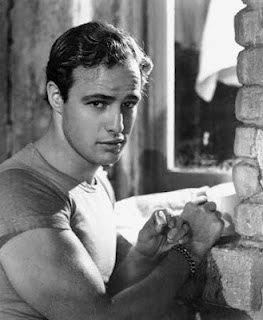 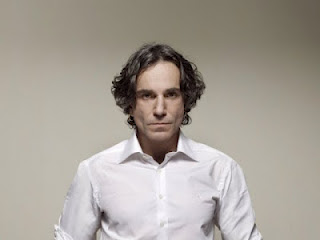 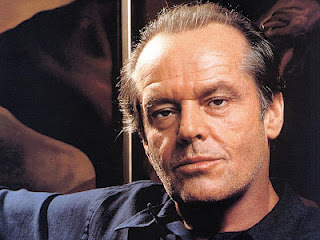 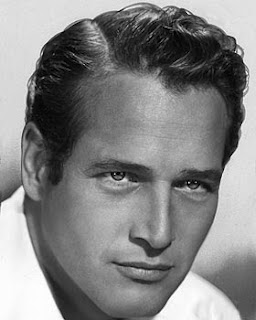 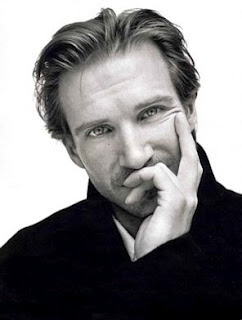 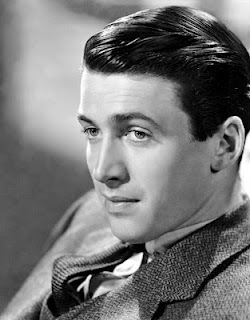 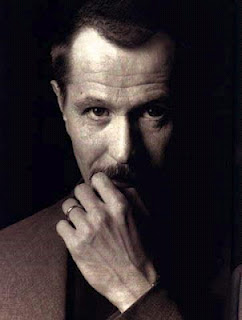 Now who I was going to pick was easy. The real difficult task was who to cut from this prestigious (I think I can say that) list. I chose- 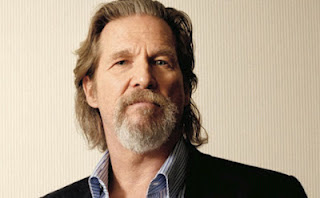 For the simple reason that I couldn't possibly cut anyone else from the list. Bridges is a wonderful actor and has done a variety of roles in many genres. My favourite performance of his is *obviously* as the Dude in The Big Lebowski. But I feel least guilty about this choice, so I am going to go with it. Sorry Dave! 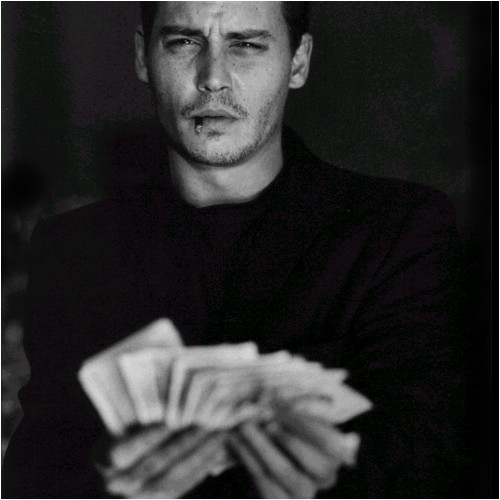 Let me tell you a little anecdote first. In my final year of school, my batch was given a graduation party for the first time. With the hat and the gown and everything. Each and every student from my batch received a personalised citation from the school that talked about their personality, talents, activities, etc. My citation talked about how I was an "ardent fan of Johnny Depp" among other things. This is my legacy in the most important institution of my life so far. And I love it!

I wrote a tribute for him on his birthday a couple of years back. My first Depp film was Edward Scissorhands and I was truly amazed by this weird creature. I don't think I even considered him as an actual person who is pretending to be someone else- I most certainly did not know who Johnny Depp was back then. I was just in awe. It was much later, when I saw the first Pirates of the Caribbean film on DVD, that the bug finally bit me. I mean Captain Jack Sparrow is like a tour de force- there is no one like him, and as I started watching more of Depp's filmography, I came to realise that no one else could have possibly played him.

Johnny Depp has the uncanny ability to blend into his roles, which are more often than not, quite crazy. But he makes them believable. He has a star quality, but he still isn't quite the star. His work in everything- Benny and Joon, Ed Wood, Donnie Brasco, Fear and Loathing Las Vegas, Sleepy Hollow, Blow, Secret Window, Finding Neverland, Sweeney Todd, Public Enemies- it is all quite splendid. Even today, when his career choices seem to have gone awry, he can play an animated cowboy lizard in an Oscar-winning film and make people weep with laughter in a four minute scene. Johnny Depp lives acting in many ways, and I seriously think that his best is yet to come.

For this reason and many more, Johnny Depp is my one and only pick for this fantastic list of great actors. I hope he stays there for a while :)

I now pass on the figurative battalion to SDG of U, Me and Films.