“I don't think there is any truth. There are only points of view. ”~ Allen Ginsberg Ginsberg was pretty awesome. Very soon we will be shown two different versions of him in two very diverse films played by two British actors, both who hold unique places in my heart. 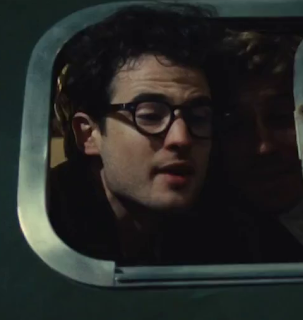 First we have Tom Sturridge, who will be playing Jack Kerouac's version of Ginsberg, Carlo Marx, in the upcoming film adaptation of On the Road. He was the reason I got into this film and the book and consequently Ginsberg himself.
I know the film will mainly focus on other characters, but I loved mad and amazing Carlo in the book. I do hope Sturridge does him justice. 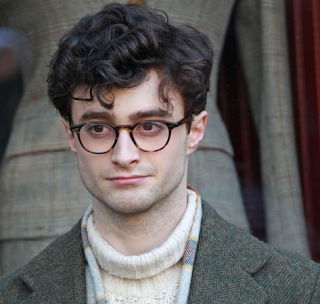 Then we have Daniel Radcliffe playing the poet in Kill Your Darlings, which will focus on a murder and the birth of the Beat Generation.
Radcliffe is my favourite person in the world and this is going to be a very interesting project. He seems to be going all the way for this. He has brown eyes even, which is insane!


I don't know if I have really presented their cases, but I do have a poll! Yaayy! Choose your British Ginsberg, people of the blogosphere and beyond.