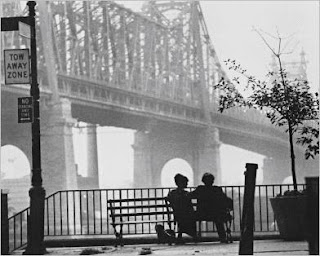 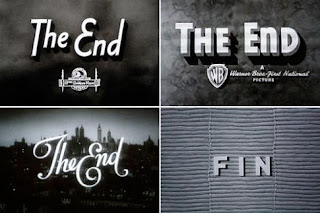 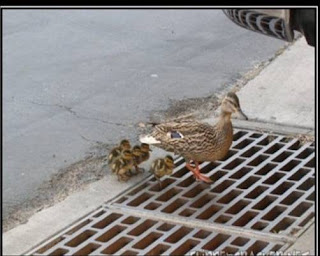 The beginnings and endings of all human undertakings are untidy 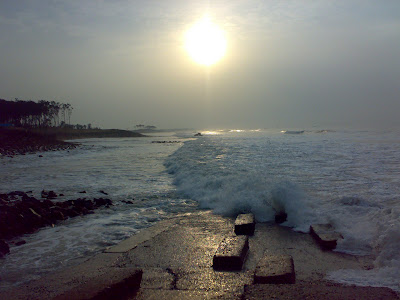 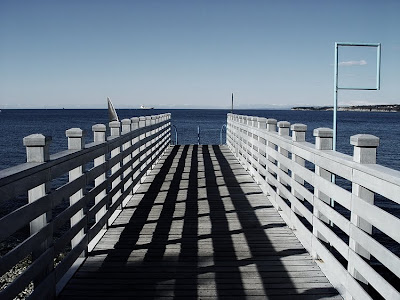 Inspiring quote... I believe it fits at the beginning of a very random blog and the very end of a messy year.
Posted by Nikhat at 10:12 pm 2 comments: