My annual incomplete favourite movies list is here! As usual, due to the unfairness of the universe and general release dates problems, there are a number of 2013 films I have not been able to watch and therefore am unable to do a proper best films list. I hope to do my year's favourites sometime in February, as always, so look out for things like performances, scenes, shots, films etc. then. 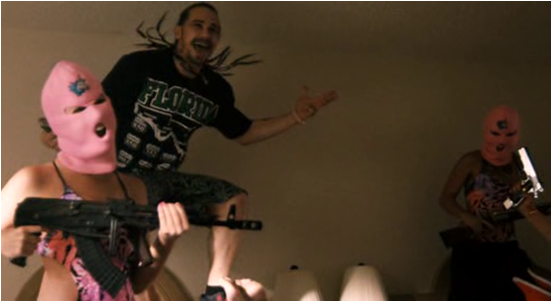 Spring Breakers
It's a wonderful feeling when you see a film and you know that it is something totally original and it's unlikely you'll ever seen anything like it again. This film is as insane as it is beautiful, both a satire of and an altar to American pop culture, a feminist coming-of-age tale and a gangster flick- there is no one way of describing Spring Breakers and I love it for it. 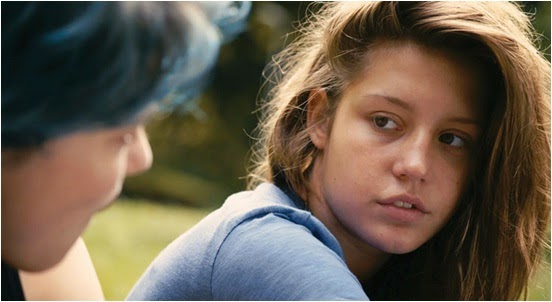 Blue is the Warmest Colour
I guess coming-of-age is a recurrent theme for my favourite movies this year, because in Blue as well, we see the enticing and flawed Adèle grow up while falling in and out of the most maddening and consuming sort of love. A gorgeous look at a character to whom Adèle Exarchopoulos gives it her all. 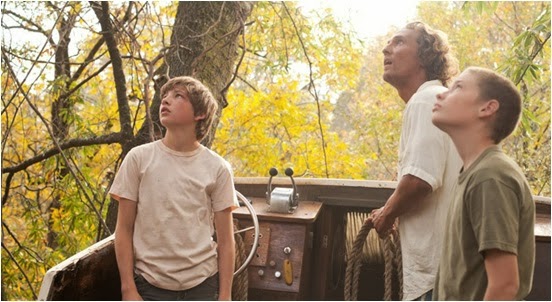 Mud
This film broke my heart. The realisation of how true everlasting love doesn't exist in the real world is affecting enough, and then we have actors like Matthew McConaughey and the excellent Tye Sheridan who were just so good. Really touching film. 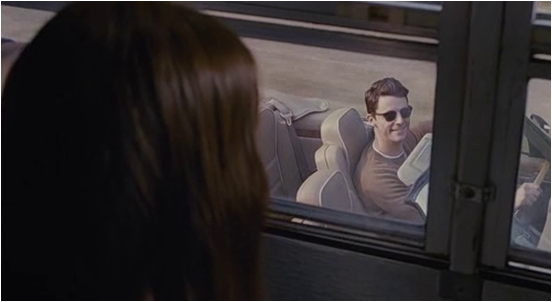 Stoker
My first favourite film of this year. It's almost addictive in a way. The actors, the story, the cinematography, the music- I have had a constant need to keep revisiting this film throughout the year because of these. It's sexy and creepy just like that unforgettable piano scene. Really gets under your skin. 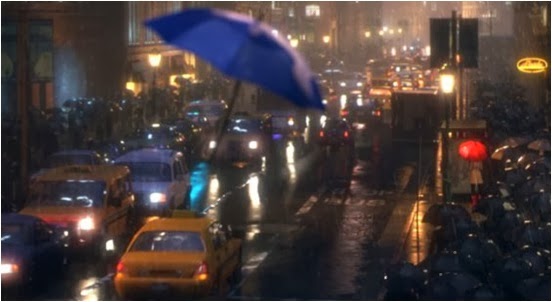 The Blue Umbrella
Very few things make me as happy as a Pixar short, and I really do think this is one of their best. "The course of true love never did run smooth," as the Bard said, and we see that in the simplest yet most magical way in this short about a blue umbrella falling in love with a red umbrella. 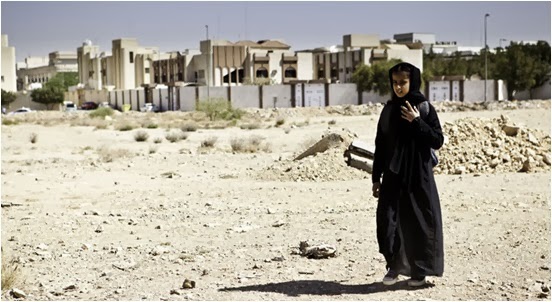 Wadjda
I regret not having written a review of this because it is easily the most inspiring film I have seen all year. Both the character of Wadjda and the efforts of director Haifaa al-Mansour warrant that title. It's lovely and hopeful and Wadjda is truly my hero. 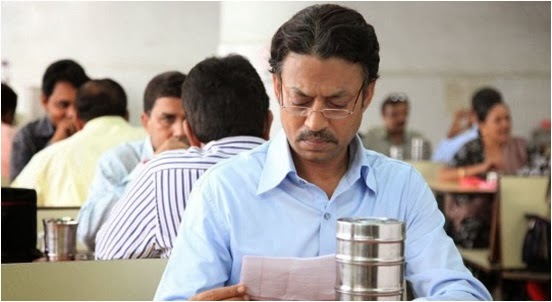 The Lunchbox
An Indian housewife makes food to impress her husband but the tiffin intended for him accidentally reaches a lonely widower and thus a most unexpected romance begins. This film does so much right, from the isolation felt by people in big metros to the adorable humour to getting the perfect tone between both, largely due to the phenomenal cast of character actors and the fantastic direction. Films like this keep my faith in Indian cinema alive. Gravity
I don't claim to be an expert on what makes a classic and what doesn't, but I genuinely feel that in years to come, Gravity will be hailed as one. To mesh so perfectly a tale of the triumph of human spirit, a nail-biting thriller and a visual extravaganza and just that, without any deviations or distractions, keeping the audience as rapt as possible, is no simple task. Kudos to Alfonso Cuarón and his team. 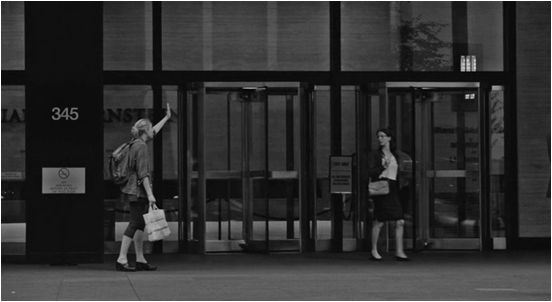 Frances Ha
There's a lot in this movie that screams "First World Problems", but the moment Frances, played by the luminescent Greta Gerwig, says "I'm not a real person yet," it started to feel universal. Frances Ha is about a certain time in our lives when our dreams and reality go their separate ways. I can see it happening to me, and whereas that would usually just fill me with paralysing fear, the adorkability of Frances and the simple humour and pathos that pervades the whole film weirdly gives me hope. Added to that, the film is one of the most truthful portrayals of female friendship, and is reminiscent of Woody Allen's movies and the French New Wave. Altogether, it's like magic. 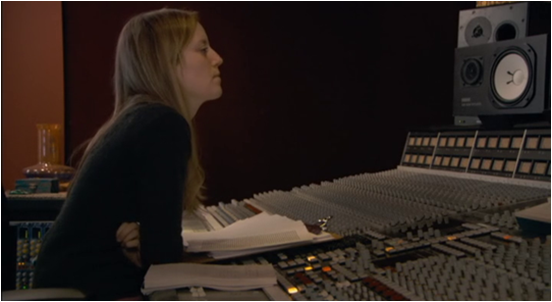 Stories We Tell
I have not seen many documentaries in my life and so Stories We Tell completely caught me completely by surprise. It's so personal yet so universal. Sarah Polley traces her mother's life and subsequently her origins with the help of her family and close friends, and through that also explores the nature of stories and memories. I thought it was beautiful and brave and ingenious and nothing like I have ever seen before. Michael Polley's narration and the obvious love and caring that everyone in this film has for each other had me crying buckets. I really love this film.