The Month that was- October

How is it November? I don't understand! Time has gone wibbly wobbly if you ask me. I have spent my holidays doing nothing whatsoever. I did finally surpass the one movie a day average for this month though (34 films in all), so yaay! 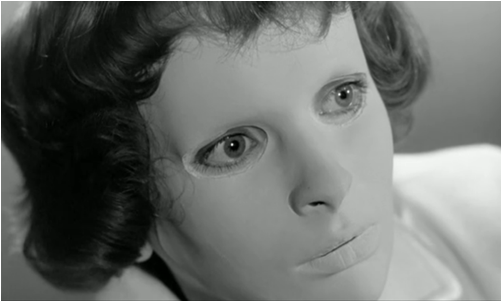 1) Little Children- Saw it on Kate the great's birthday. I really liked it. Patrick Wilson is hot.
2) Frost/Nixon- I thought it was great. I love Michael Sheen.
3) Bright Young Things- This has a crazy cast. It was a little too frenzied and the emotional side of the story got lost somewhere in that.
4) Alps- Not as brilliant as Dogtooth but still very interesting ideas in place. Gorgeous ending.
5) The Way Way Back- Aww, this was sweet. Sam Rockwell is awesomesauce.
6) Go Goa Gone- In-flight movie. Harmless fun.
7) En Kort En Lang- This would have been such a Bollywood film if we took the gay angle out of the mix. Very sweet and Mads Mikkelsen is just adorbs in it.
8) The Grey- Sooooo good! Was not expecting that at all. Scary and profound.
9) The Mortal Instruments: City of Bones- A.W.F.U.L.
10) The Life Aquatic with Steve Zissou- I liked it but it's one of the lesser Wes Anderson films for me.
11) Gravity- Phenomenal, obviously.
12) Airplane!- The puns just kept coming, didn't they? The flamboyant air traffic controller is my hero.
13) The Intouchables- This film was like sunshine. So happy.
14) Eyes Without a Face- I thought it was very tragic and beautiful.
15) The Assassination of Jesse James by the Coward Robert Ford- I liked it but god, it was long! Casey Affleck and Roger Deakins were the best things about it of course.
16) A Man Escaped- Kind of brilliant, no?
17) Wadjda- I really hope to write a post on this soon. I absolutely loved it.
18) A Woman Under the Influence- It got quite scary at times but excellent acting by the leads.
19) Something in the Air- It was pretty but bland.
20) The American- Stunning. A perfect film.
21) Deliverance- I *get* the whole deal now.
22) Leaving Las Vegas- So sad but beautiful at the same time, and amazing performances by Nicolas Cage and Elizabeth Shue.
23) Night of the Living Dead- I was really bored at first but it does get very thrilling later. I must say that I was not expecting a black man to be the hero, and it was a welcome surprise.
24) Dawn of the Dead- Fantastic. I didn't realise that I had seen the remake earlier but I liked this one much much more.
25) Hocus Pocus- This was fun. Gotta love cult favourites. 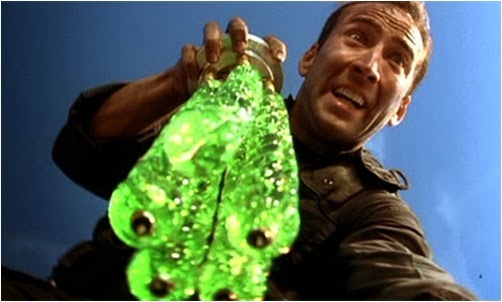 1) The Social Network- I had to watch this after getting the best director prize at my college's drama competition. Fincher is god, after all.
2) The World's End- With my little brother this time.
3) Silver Linings Playbook- This film makes me happy.
4) This is the End- Again, with my brother. I have a bad/good feeling its ending will top my list of favourite scenes of the year.
5) Children of Men- Had to watch it after Gravity. It's still one of the most powerful movies I have ever seen.
6) Stoker- I have an urge to rewatch it everytime I listen to its score. Which is like everyday.
7) The Darjeeling Limited- I had apparently forgotten some of it. The rewatch has confirmed that it's my third favourite Wes Anderson film after Rushmore and Moonrise Kingdom.
8) The Rock- I had not seen it in 7 or 8 years. I forgot how funny it was.
9) Starter for 10- Again, the cast is mental. Benedict Cumberbatch being a college loser is HILARIOUS! 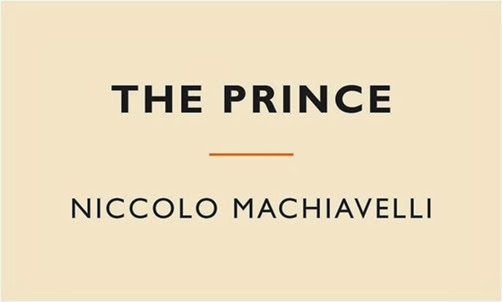 The Prince- It was... interesting. I don't really know what to say. It's a bit awful but kind of brilliant at the same time.


So in spite of my amazement, November is here and with it, the Kolkata Film Festival and finally, the Doctor Who 50th Anniversary special!!!!! Geronimo!