"The moment is coming." 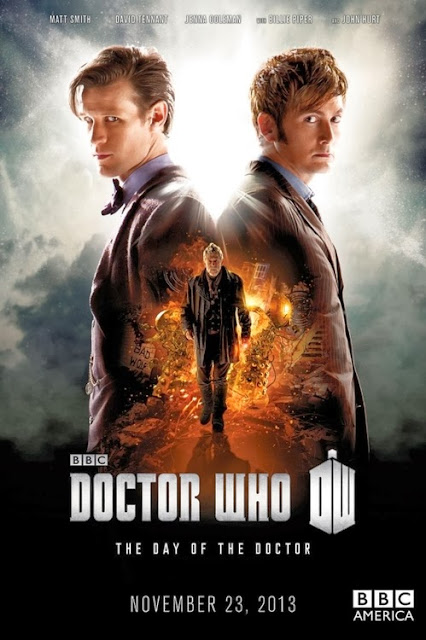 IT'S HERE, PEOPLE! THE TRAILER IS FINALLY HERE!!!!

I don't know if you know this about be me but I'm a little super duper excited for the upcoming Doctor Who 50th Anniversary Special "The Day of the Doctor". And after months of counting down to it, it is nearly here and BBC has finally released an official trailer.

"The Day of the Doctor" is special for various reasons- it's the 50th anniversary so it's gotta be big, John Hurt being awesomesauce, a return of shape-shifting villains from the 70s, more light thrown on the Time War and of course, the Tenth Doctor and the Eleventh Doctor interacting. Oh lawd, all my fangirl feels! 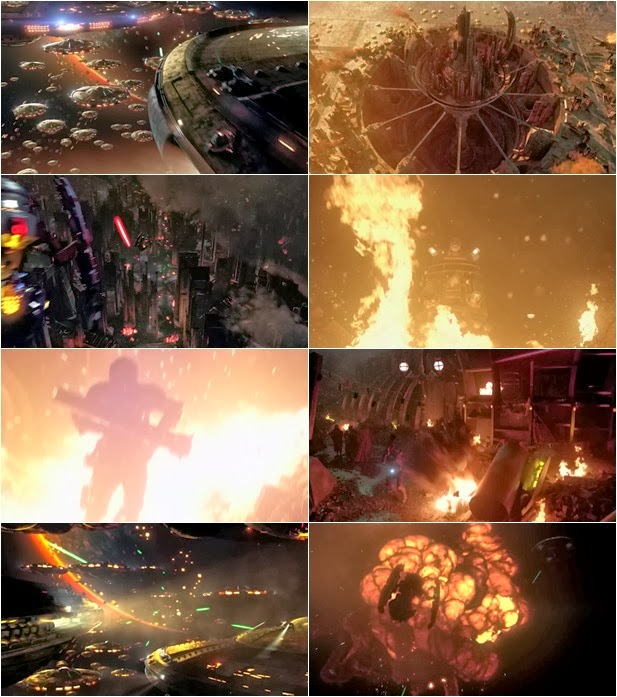 Is it all part of the Time War? We'll find out.

John Hurt's intro in the trailer, which looks a little inspired by Breaking Bad. 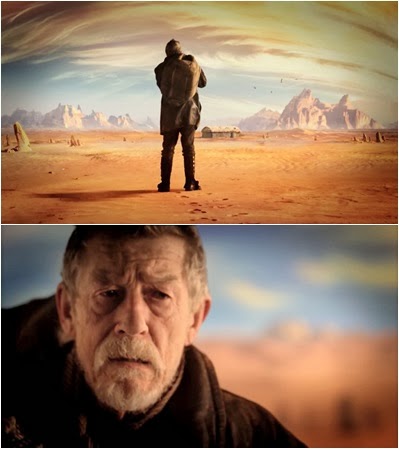 Eleven is back and is dangling from the TARDIS!

TEN IS BACK AND HE TALKS!!! 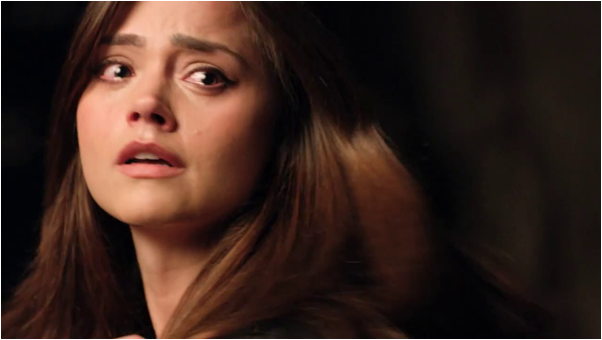 Why is she crying?

And how does she have the vortex manipulator?

Parting gift from River? Can we expect a cameo?!! 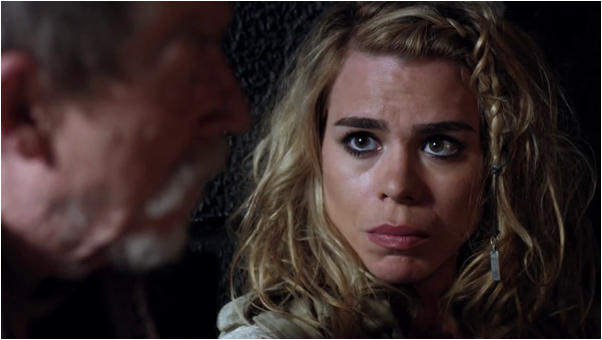 What is her hair even? A big question is whether or not Rose will meet Ten and/or Eleven in the episode. I certainly hope so.

And the Bad Wolf is back!

AND THE FEZ AND THE GLASSES ARE BACK!

Favourite part of the trailer, obviously. They're going to be such bezzies. 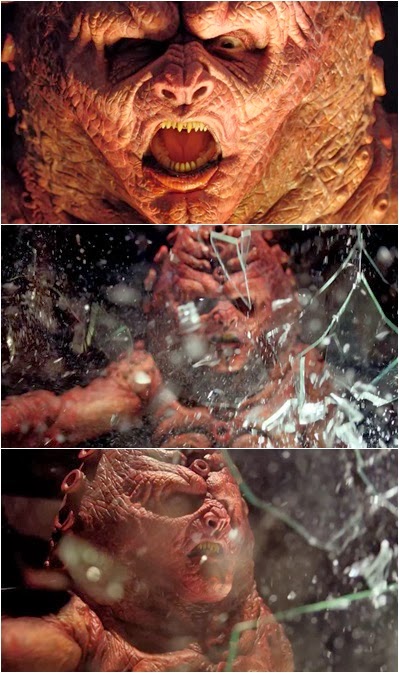 They do look frightening, but a little ridiculous at the same time. But they can shape-shift, which is very intriguing.

Joanna Page as the Doctor's much talked about former flame, Queen Elizabeth I 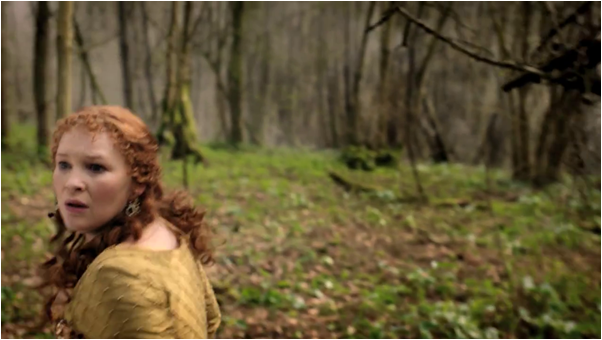 This throwback to "The Girl in the Fireplace"

The exploding Daleks is a scary concept, right?

Eleven is still very much the main Doctor and it is apparent that Hurt's Doctor is someone affecting him more.

ALL THE THREE DOCTORS TOGETHER!

Walking towards an explosion like the badasses they are.

And here's them in the TARDIS.
Ten's converse shoes!


And Hurt's Doctor facing what people are saying is THE Time Vortex. 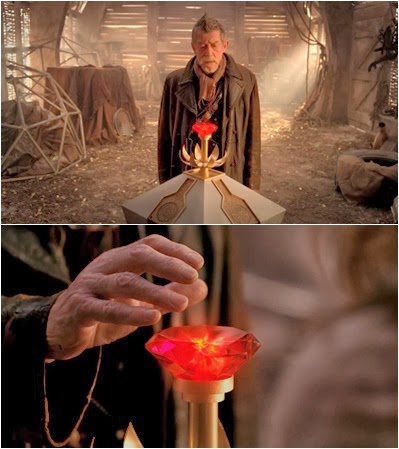 Is this how he ended the Time War?

It's a short trailer but it totally lives up to the hype. I've seen it 20 times already. Let's hope the episode is as awesome as this looks.

And here's the official synopsis. It's easy to guess which Doctor is present at which point.
"The Doctors embark on their greatest adventure in this 50th anniversary special. In 2013, something terrible is awakening in London’s National Gallery; in 1562, a murderous plot is afoot in Elizabethan England; and somewhere in space an ancient battle reaches its devastating conclusion. All of reality is at stake as the Doctor’s own dangerous past comes back to haunt him."

I'm so pumped, it's mental. I don't know if I'll be able to finish rewatching the new series in time, but rest assured, I have never been more excited for a television show in my life.