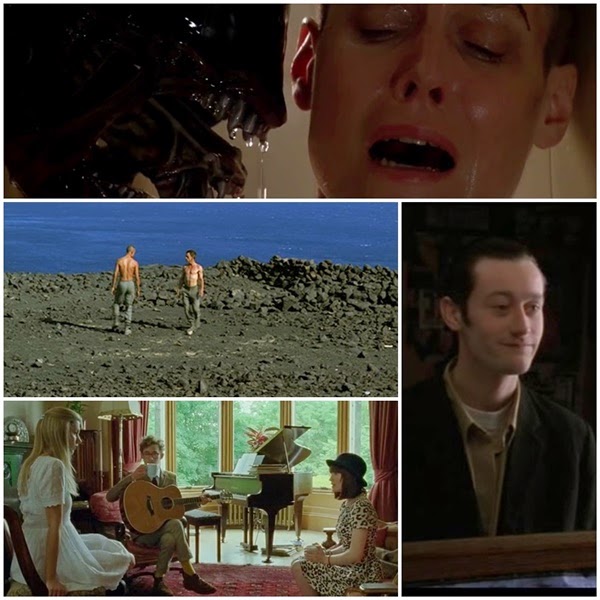 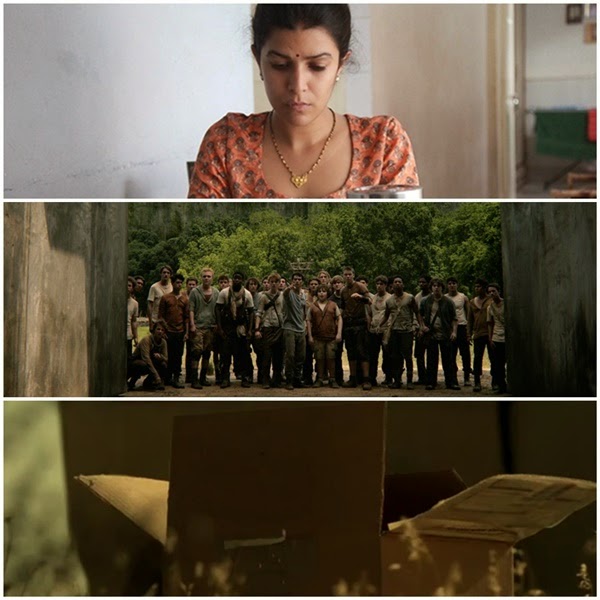 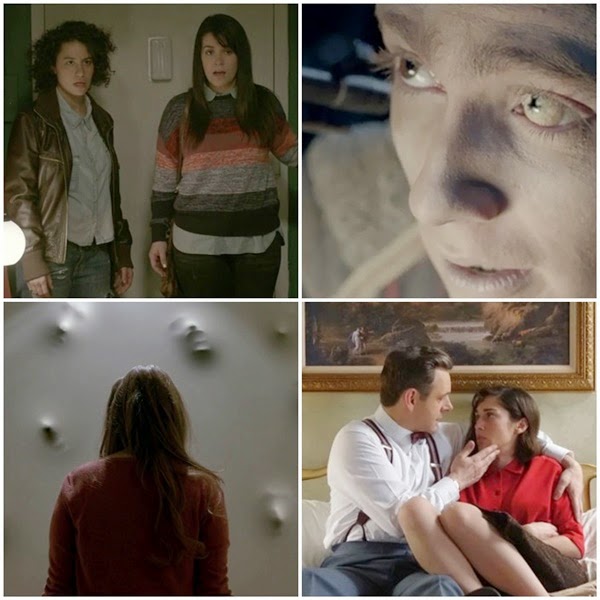 Um, yeah so that's it. No promises on what to expect in October or really, the rest of this year. It just is what it is.
Posted by Nikhat at 6:19 pm