September was okay. I actually have no memory of it, I don't know why. Oh yeah, the blog turned a bit Doctor Who-crazy (see the banner)! Sorry about that. Well, not really. I love that show. I did manage to watch 31 films though, some which have been in my 'to watch' list for quite sometime now. Also crossed the 300 mark :) Yaayy! 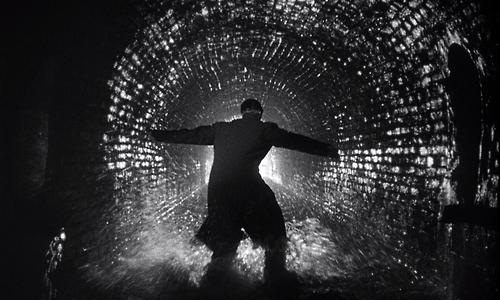 1) The Raid: Redemption- Woah this was awesome! It's like an adrenalin rush, just watching it. It keeps you at the edge of your seat with clean, simple, gorgeous violence.
2) On the Waterfront- I can see why this is the classic it is. Incredible morality tale, with a legendary performance from Marlon Brando.
3) The Third Man- The look and lighting of this film! *swoon*
4) Radio Days- No one does nostalgia like Woody Allen. So sweet and heartwarming.
5) Code Unknown- Powerful film. Made me think a lot after watching it.
6) To Rome with Love- Yes, it was quite the mess. But it was my first Woody Allen film in a cinema hall, so I love it for that.
7) Three Colours: White- It was quite good, but I just kept waiting for something to happen that never did. I guess it was not as satisfying as the other two.
8) Sense and Sensibility- Daww this film. It was so funny and sweet. Loved everyone in it, and definitely more than the book.
9) 25th Hour- I think it was too hyped up for me. It didn't blow me away as I had expected it, but it definitely had its great moments. Remind me, why doesn't Edward Norton have an Oscar?
10) Magic Mike- I smiled wayyy too much in this film. Did not expect to enjoy it as much as I did :P And to think Alex Pettyfer was my favourite.
11) Black Narcissus- Same thing as 25th Hour. The fact that I presently go to a college run by nuns made this funnier than the film makers might have intended it to be.
12) Seeking a Friend for the End of the World- It started out well enough, but by the end of it, it became a total sapfest. First film Keira Knightley hasn't annoyed the hell out of me since Atonement.
13) Weekend- Loved it. It will make an excellent double feature with Lost in Translation, ouie?
14) The Seven Year Itch- Marilyn Monroe saved it from being annoying. Loved her. The film, not so much.
15) Synecdoche, New York- I had no idea what was going on while I was watching it, but then its brilliance wafted over me. I need to rewatch this sometime soon.
16) Moonrise Kingdom- I thought it was magical. One of the most beautiful looking films I have seen, certainly the most stunning in Wes Anderson's filmography, which is something.
17) Barfi!- Quite liked it, but no, its not *that* original.
18) A Room with a View- Since we were reading about the book in class and so I decided to check it out. It was okay. The cast was pretty good. Young Rupert Graves was shocking and cute. That random communal skinny dipping scene wasn't...
19) Mr. Smith Goes to Washington- I was loving every second of it till kids started getting attacked. That made no sense to me whatsoever. Still, important film. Jimmy Stewart is phenomenal.
20) The Deer Hunter- Loved it. Great story, superb performances. Christopher Walken deserved that Oscar. 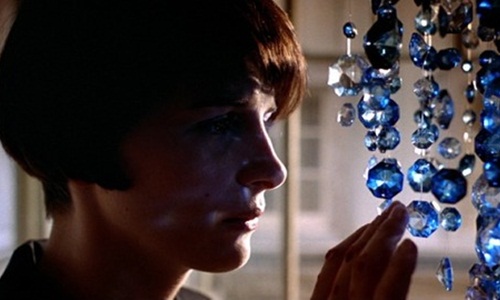 1) The Avengers- Even though the DVD came without a gag reel (bastards), I fear this might become one of my most used DVDs ever. Still number 1 of the year.
2) Three Colours: Blue- In a way this can be counted as a first viewing, since I had only watched it in bits and pieces until now. Absolutely majestic movie. My favourite in the trilogy. Juliet Binoche is to die for.
3) Three Colours: Red- I really love this one too.
4) Pulp Fiction- Okay what exactly makes this film as mindblowingly fantabulous as it is? I can never pinpoint why I love this film so much, but oh god, I so do!
5) Before Sunset- With all this talk about Before Midnight, I just had to watch this. Favouritest sequel of all time.
6) American Beauty- Had not seen this in a long, long time. I still can't believe I hated it the first time I saw it (I was 14 okay, and Lester tends to be creepy). Amazing film.
7) The Girl with the Dragon Tattoo- This film gets better everytime I watch it. I really hope Fincher-Mara-Craig finish the trilogy.
8) The Artist- Saw it in film studies. People were crying all around me. It was awesome.
9) Taxi Driver- Favourite Scorsese, De Niro, everything.
10) The Devil Wears Prada- I don't even remember when I saw this last, which is completely criminal of me. Love love love this film. Favourite Meryl Streep performance.
11) The Princess Bride- I was down in the Pits of Despair and up the Cliffs of Insanity due to Doctor Who and needed something to cheer me up. Perfect film for that. 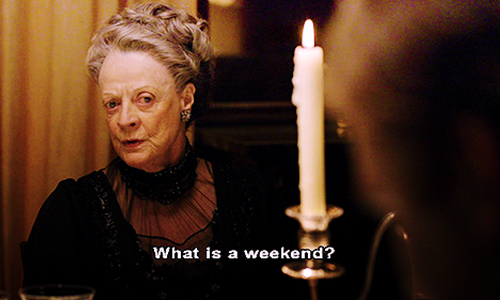 1) Series 1 and 2 of Downton Abbey- I enjoyed this very much. Absolutely in love with Maggie Smith as the Dowager Countess. The look and the clothes in this show is especially beautiful.
2) Series 1 of Luther- Now that was badass. Idris Elba in his all-man manliness, nearly as delicious as the ahmazingly diabolical Ruth Wilson. The last scene of this series was sex. 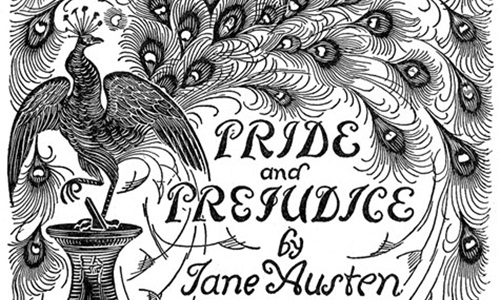 Pride and Prejudice by Jane Austen- I reread this because we kept discussing it in class. Mr. Darcy... mmmmm *drools*

There you have it. October I go back to UAE for vacation, so hopefully the tally will go higher. But then again I might take up some writing. Let's see... Happy October :)